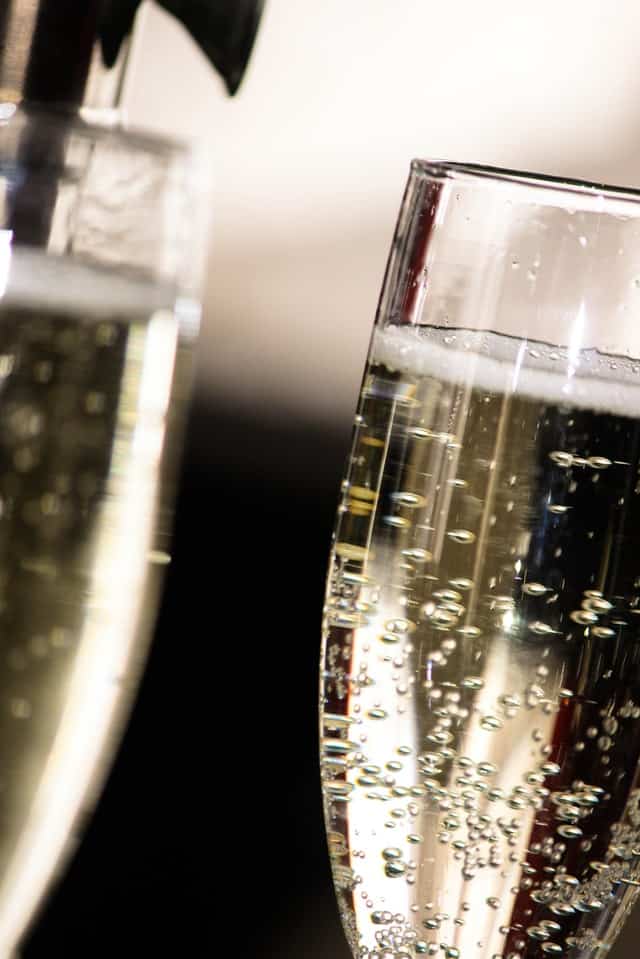 Cabernet Sauvignon and Malbec are two renowned red wines with distinct tastes and advantages. Although both wines trace back to similar geographical regions, there are many differences between Cabernet Sauvignon & Malbec. Both grape’s structure, wine taste, alcohol content, etc., are identical, while the geography, price, quantity, and many other factors differ.

Malbec’s originating location is the same as the Cabernet Sauvignon in France. It is much popular in the region and cannot compete with the other one in terms of popularity and preferences. These were prepared in the 20th century in Argentina that grew in local environmental conditions and outperformed certain different varieties. Some historians and wine lovers even mention that a frost in the 20th century destroyed the Malbec vines in France. It caused a very negative impact on the grape variety, and the wine remained confined to the Argentina region. However, this variety of wine is achieving quite a popularity and will become a big wine name in the future.

There are numerous differences between these two wines. Cabernet Sauvignon is one of the most globally recognized and grown variety wines across the globe. Originated in France, it is currently grown at an average rate worldwide. There is no such dominating region specifically for the Cabernet Sauvignon. In addition, the wine is already a familiar name among wine lovers and is widely consumed. However, the one available in Napa Valley is still achieving massive recognition for its exceptional taste & quality.

On the other hand, Malbec is also widely preferred wine, but the spread is not compared to Cabernet Sauvignon. Be it in location or numbers, the latter one is lacking in the debate of Cabernet Sauvignon vs. Malbec. However, Malbec is considered a French variety, and the significant quantity still comes from Argentina. Almost the entire Malbec worldwide is covered by either France or Argentina. The rest of the world only contributes to a minimal volume of comparison. 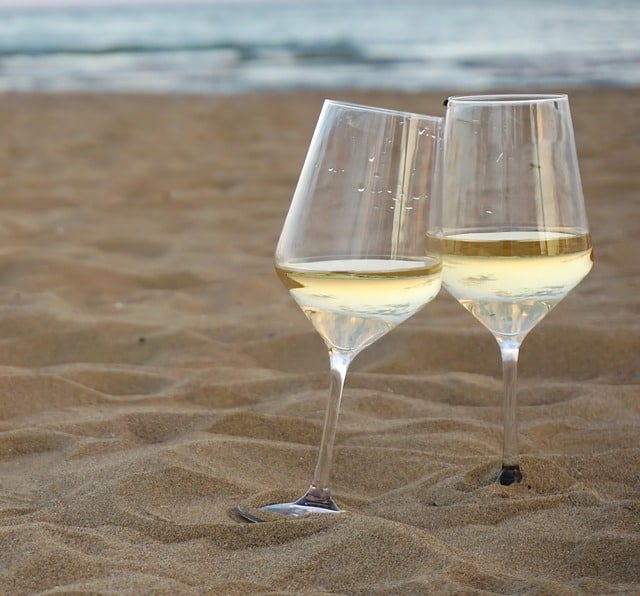 While comparing Cabernet Sauvignon & Malbec, the former grapes can grow in huge volume and are highly robust. It is easier to produce these grapes in any environment, which clearly explains the enormous global growth. In some places, these are even considered late-ripening grapes. On the contrary, Malbec grapes are very delicate and unsuitable for growing. Instead, it is highly susceptible to environmental issues and generally preferred in high altitude and sunny regions. Since Argentina can offer a similar environment, the majority of Malbec grapes come from the Argentina region.

Talking about the color differences, Cabernet Sauvignon is blue colored & Malbec grape is a bit colored. The Cabernet Sauvignon is even more expensive in various parts of the world. It is surprising to find the cost so high even if it is so widely grown. One reason for the high price can be the large-driven worldwide high demand for Cabernet. The wine comes with a long history of popularity, while Malbec is the one that has just received the recommendation in recent times. 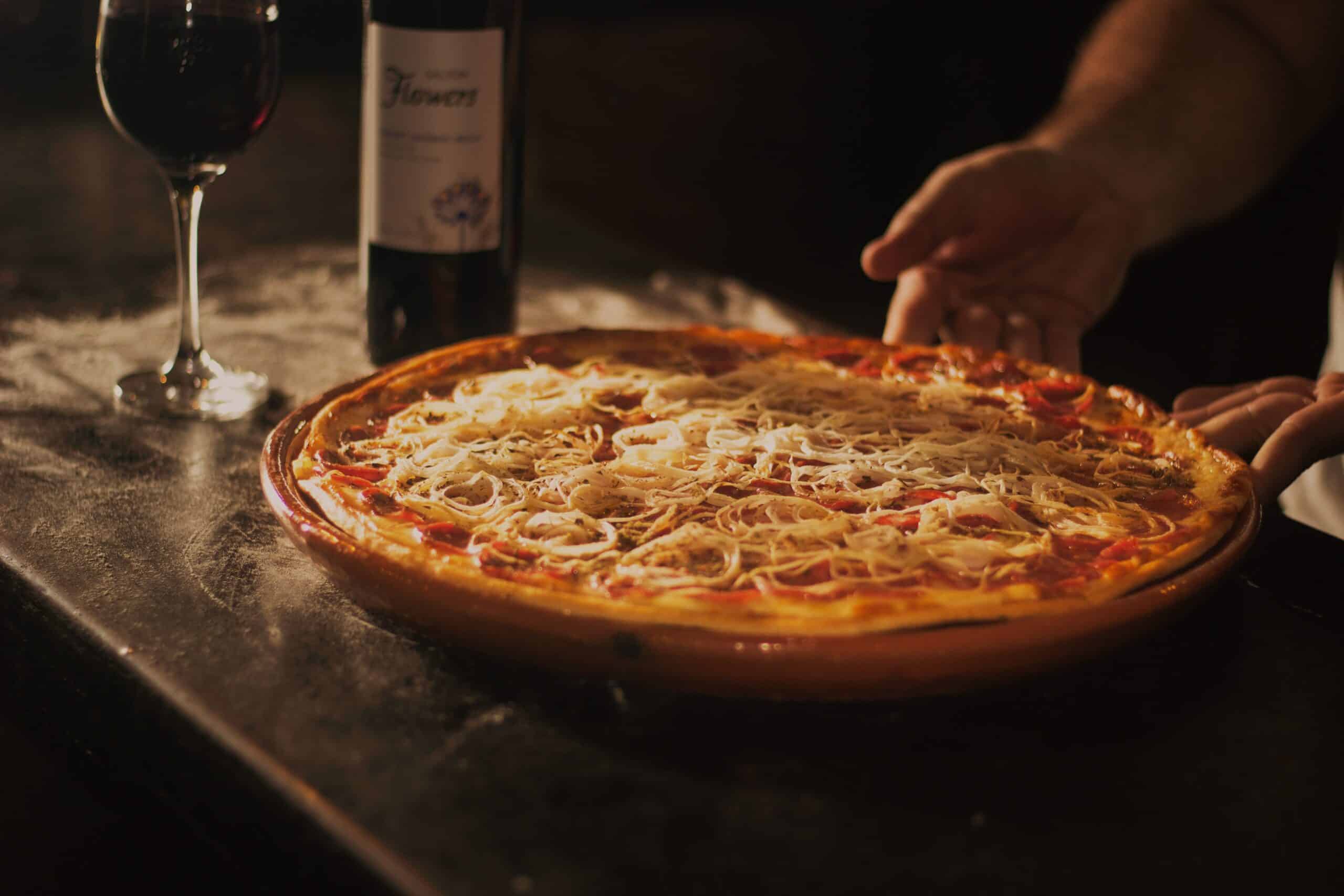 Cabernet Sauvignon is a more intense drink that goes well with fat-containing food items. You can choose high-fat cuts of meat and other rich foods with the Cabernet. On the contrary, the Malbec variety pairs great with leaner meats and more versatile food items. However, we recommend trying both drinks with the desired items and checking what makes your taste buds go crazy.

4. Flavour and other Characteristics

Cabernet Sauvignon is a much longer finish variety than the Malbec variety. It also possesses high tannin levels, while the Malbec contains a medium tannin level. Cabernet remains much more consistent in taste and has fruit tones in them. Malbec is known for variety in taste and even contains other fruit tones. However, if we get into more detail about the taste and flavor, they possess particular differentiation.

Hence, we can conclude that both Cabernet and Malbec are fantastic quality wines, and both have their scale of demand. Both these wines come with unique features, characteristics, and strengths. Although their geographical region and taste level are the same, there are differences between the two explained above.

Cabernet Sauvignon comes with a level of domination in wine preferences across the globe, while Malbec has not such widespread requirement. The reason behind that is the Cabernet wine being grown on equal levels worldwide. However, looking at Cabernet Sauvignon vs. Malbec, Malbec is a much more cost-friendly alternative with many taste similarities. It is recommended that both experienced and amateur wine drinkers taste both wines to find a suitable choice.

Check the differences between Cabernet Sauvignon and Shiraz.