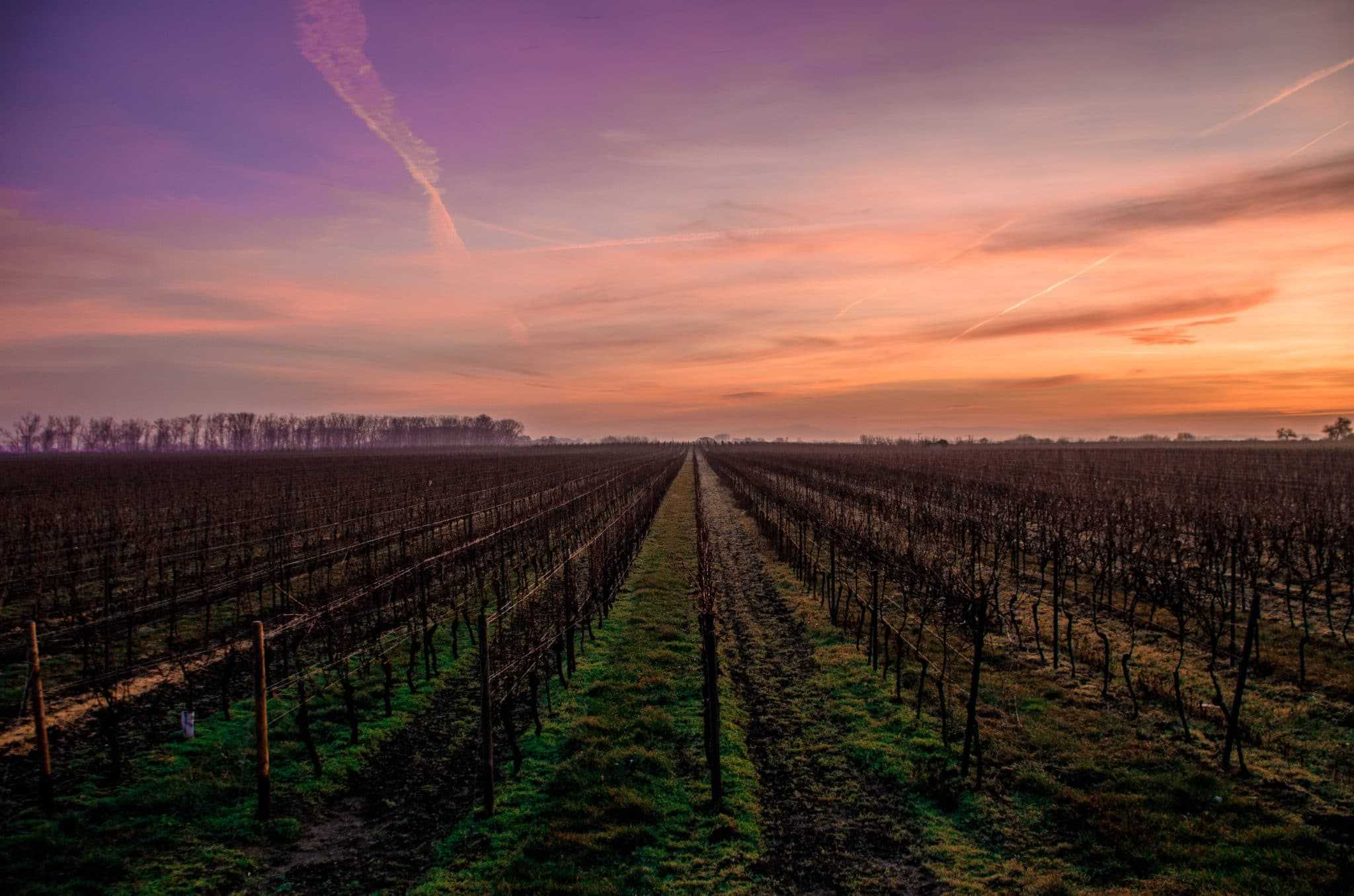 The production and consumption of wine is something of a worldwide process, with almost every continent in the world either exporting or drinking wine.

From the world-famous wine regions of France to the much lesser known viticulture in China, you could spend a lifetime learning about, and of course sampling, different wines from every corner of the world.

In this article, we’ll share a little about worldwide winemaking history, as well as the most important things you need to know about wine-producing countries across the globe.

A Brief History of Wine Around the World

Wine has had a huge impact on society, no matter where in the world you’re focused on. It’s been a popular beverage for thousands of years, due to its delicious taste, nutritious properties, and intoxicating effects.

Fact: As of 2017, the total value of the global wine industry is more than 300 million United States Dollars. Imagine what the Phoenicians would think about that, who started by transporting wine in ceramic jugs across the Mediterranean from North Africa to Greece and Italy.

Now let’s dive deeper into the wine-producing countries of the world, starting from where it all began…Europe!

Italians Do it Best

The French Have Mastered the Art of Wine

French wine regions are some of the famous around the globe, you’ve probably heard of them, and you’re also probably aware of how expensive they can be.

The Rest of Europe

As we’ve mentioned, wine grapes are grown and fermented all over Europe, it’s not just these three huge producers that export wine in Europe.

The United States Has it All

Chile’s Got that Fertile Land

New Zealand Do as Well

China is Making a Comeback

We hope to see more wine from China on western shelves in the coming years.

We could write endlessly on the wine-producing countries of the world, as there is so much fascinating history and tradition and flavor to discuss. However, we’ll conclude this relatively brief guide to the most prolific winemaking countries here.

You know have a decent idea of how wine, as we know it today, spread all over the globe, and where the most popular and most delicious wines available are produced. Why not use this information to mix up your usual glass, and try a new variety from a different country today.

Bonus tip: Check out this video to see how the biggest wine-producing countries have changed over the years!