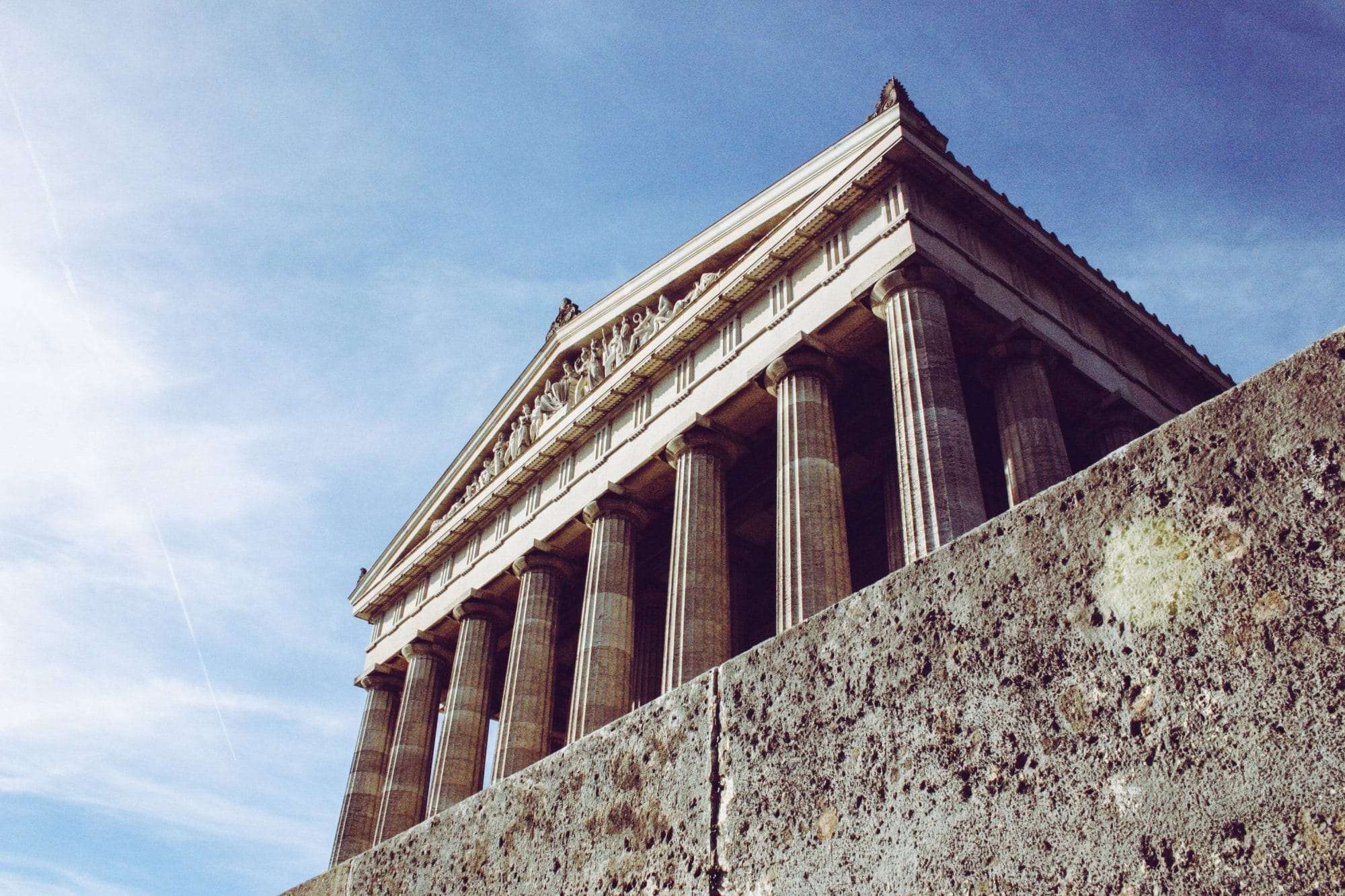 Greece produces some of the most unique and historically rich wines in the world. Although it is available in stores and online, it is not yet all that popular in America. This is the perfect wine to try for wine lovers looking to expand their wine collection.

Greek wine is one of the best-kept secrets in the wine world. We guarantee that going Greek will give you a new favorite wine (that you most likely can’t pronounce).

Here is your guide to help you navigate the elusive world of Greek wines and help you find one that you will love. 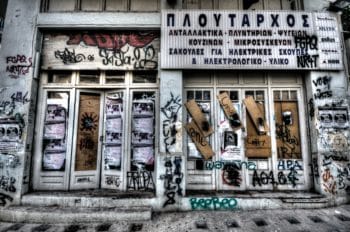 Greece is one of the oldest wine-producing regions in the world. The ancient Greeks honed their winemaking skills and historians suggest that wine production in Greece has been happening for at least 6,500 years. Back then it was mostly made in small house-hold or communal batches or sold in small tavernas.

The Republic of Georgia is the oldest wine-producing region in the world, with historians dating winemaking back 8,000 years. Winemakers in Georgia still makes its historic orange wine.

In fact, you can thank Greece for Italian wines. While forming their colonies in Italy, they brought Vitis Vinifera grapes and started cultivating these plants in parts of Italy, as well as southern France Spain. Greece made big strides to jumpstart what we now know as ‘Old World’ wines.

One of Greece’s most popular gods is Dionysus, the god of wine and festivities.

While the history of Greek wine is a bit much for a blog post, we suggest researching it a bit more. One of the best books on Greek wine and its history is The Wines of Greece by Konstantinos Lazarakis.

The Greek appellation system categorizes their wines into several groups, including:

Grapes are grown almost everywhere in Greece. While a small country, there is a wide variety of soils and climates. These include mountainous, coastal, and continental climates; many of which have volcanic soils.

The wine regions are placed into five territories, further broken down into appellations.

Macedonia is one of the largest regions in Greece. This region is mountainous with rocky soil. Vines thrive here. Both native varietals and the French varietals Cabernet Sauvignon and Cabernet Franc are grown here. Appellations include Amyntaio, Epanomi, Goumenissa, and Naoussa.

This region produces more wine than you would think. The soil is generally dry and infertile. However, grape growers have planted vines on steep terraces and pruned them to make sure that the grapes are getting as many nutrients as possible. Planting on steep terraces also reduces erosion and helps the vines retain water.

This arid climate region includes the appellations of the island of Santorini, Samos, Lemnos, Paros, and Rhodes.

Attica is known for its Retsina or resin wine. Attica does not have any designated appellations. Retsina is the official wine of Athens.

Crete has a history of winemaking that dates back to 5000 BC. Ancient wine presses were also discovered here. Like the Aegean Islands, vines are planted on steep hillsides, although they have more fertile soil that is rich in limestone, sand, and clay. Crete is home to multiple appellations that include Archanes, Dafnes, Peza, and Sitia.

Peloponnese is more famous for Olympia and Sparta than wine. However, they are home to 17 appellations, most notably Mantineia and Nemea.

Chances are you will not find wine from the Ionian Islands anywhere outside of Greece. In fact, most of this wine does not make it to the mainland. Low production and high tourism guarantee that most of this wine is consumed very quickly on the islands. They also grow large amounts of currants and olives. 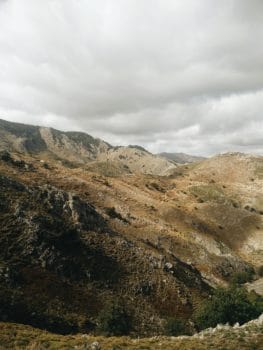 Just as you were getting the hang of French, Italian, and Spanish varietal pronunciations…let’s throw in some Greek vocabulary. For now, it’s more important to be familiar with the varietal names than with the appellation names so that you can know what you are buying or what you should be looking for.

All of these varietals are indigenous grapes.

This is the most popular red varietal among Greece. This varietal comes in a range of styles from rose to tannic red. The most notable Agiorgitiko wines are from Peloponnese.

This wine is tannic, with medium acidity, and a full body. Nutmeg, black pepper, plum, and blackberry are common flavors.

Agiorgitiko is similar to Barbera and Merlot.

Assyrtiko is a popular white wine in Greece. Some of the best bottles come from Santorini.

Assyrtiko is similar to Albarino and dry Riesling.

Moschofilero is a unique white grape that has pink skin, which can be made into a rose wine. These vines are grown near Peloponnese.

This wine is aromatic, off-dry, with medium acidity. Pair with salmon or light salads.

Moschofilero is similar to Muller-Thurgau and Gewurztraminer.

Savatiano is Greece’s most planted varietal. This white wine is subtle and low in acidity, body, and alcohol

Savatiano is similar to Chardonnay and Semillon.

Xinomavro is commonly grown in Noaussa, Greece. This red wine is tannic, acidic, and great for aging

Xinomavro is similar to Sangiovese, Nebbiolo, and Syrah.

Greek wine can be tricky to get your hands on. Unsurprisingly, the Greeks drink most of what they produce. They import and export very little wine. Much of the selection in America is at larger and specialty wine shops.

If you do not live near a larger wine shop that carries Greek wine, we suggest finding it online. Places like wine.com. They actually have a large selection of Greek wines that range from $15 to $40. Top producers to add to your wine list are Boutari, Sigalas, Robola Cooperative, and Gaia Estate.

Make Wine Wednesday a bit more interesting by hosting an International Wine Tour night. Grab a couple of bottles of Greek wine, along with wines from other little known regions.

Greece is also known for its famous Ouzo liquor, which can be found in liquor stores and online.