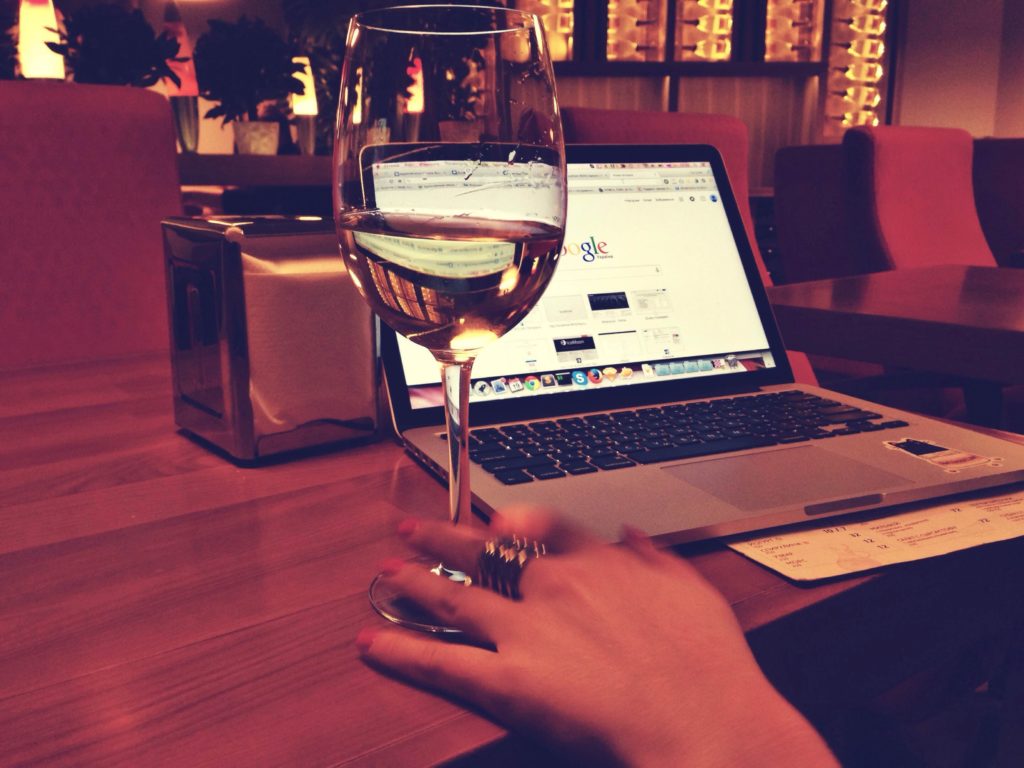 Learning to pronounce grape varieties and other wine terms can be quite daunting for beginners. When I first fell in love with wine, I was adventurous enough to point to menus and bottles for pronunciations when I was unsure, but not everyone feels so bold. Some wines we hear about often enough that their pronunciations seem commonplace. Few people struggle with Champagne or Merlot, for example. But, I’ve noticed variations in Pinot Noir pronunciation from person to person. Here, we’ve compiled a list of more than thirty wine pronunciations to help you get started.

Note that some pronunciations vary from region to region, even between predominantly English-speaking countries, so there’s no need to be too fussy or snobby about it.

Grown in Spain and Portugal, this white wine grape takes it name from albar or albo, meaning white or whitish in Galician. 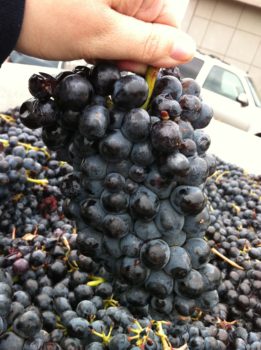 Emphasize the second syllable of Barbera to correctly pronounce the name of this red Italian wine grape from the Piedmont region.

This driest of sparkling wine styles is pronounced just like “brute.”

This Italian red wine grape from Tuscany was originally thought to be its own variety, though it is actually the same as Sangiovese. Thus, wine designated Brunello di Montalcino contains 100% Sangiovese. The word Brunello is a diminutive of Bruno, which means brown.

It’s tempting to pronounce the final c in Franc for this black grape variety, but in this case, the c is silent.

Once again, Cabernet is the easy part of this term. In pronouncing Sauvignon, think of how you might naturally pronounce filet mignon.

If you’re aiming closer to the French pronunciation, the second syllable has a flatter sound almost like pan. Still, the above pronunciation is acceptable and unlikely to confuse anyone.

Chardonnay is another that tends to get different answers depending on your region. Some emphasize the first syllable, others emphasize the last.

Chenin Blanc is a white wine grape originating from the Loire Valley of France. Just as with Cabernet Franc, the c at the end of Blanc is silent.

Here we present the Italian pronunciation, though some regions of the world (not to mention Hannibal Lecter) pronounce Chianti more like key-ANN-tee.

Although the name Dolcetto means “little sweet one” in Italian, this black wine grape from the Piedmont region produces dry, fruity wines. 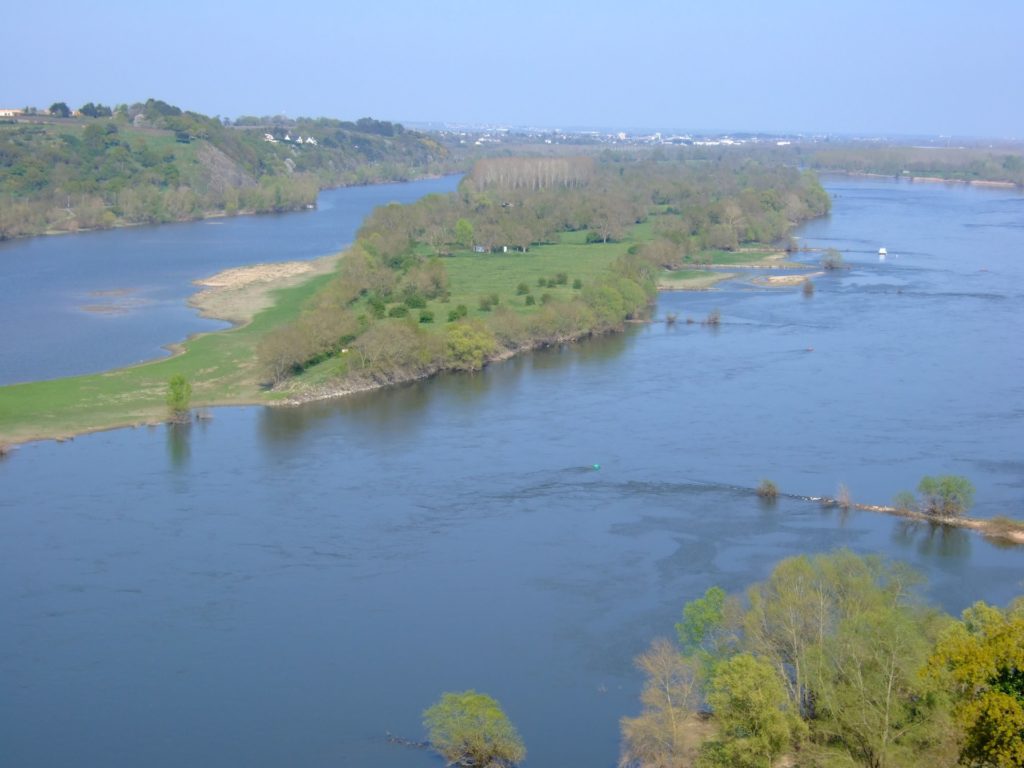 The Loire Valley wine region in France runs along the Loire River. Photo from Touriste at Wikipedia.

Macabeo is a white grape grown mainly in the Rioja region of northeastern Spain, where it is blended with two other varieties of grape (Xarel·lo and Parellada) to make Cava.

In the case of this red wine grape originating from France, you should pronounce the final c sound.

French pronunciation of Merlot has a subtle mehr sound for the first syllable, though unless you end Merlot with a t sound, most people are unlikely to bat an eye.

Moscatos are sweet, easy-to-drink wines with fairly low levels of alcohol. Their name comes from the Italian for Muscat, the variety of grapes they’re made from.

Muscadets are the most commonly produced wines in the Loire Valley in France. Apparently the name came from the musk-like taste of the Melon de Bourgogne grapes composing these wines.

Nebbiolo is a red Italian wine grape grown primarily in the Piedmont region and most notably used in Barolo wines. 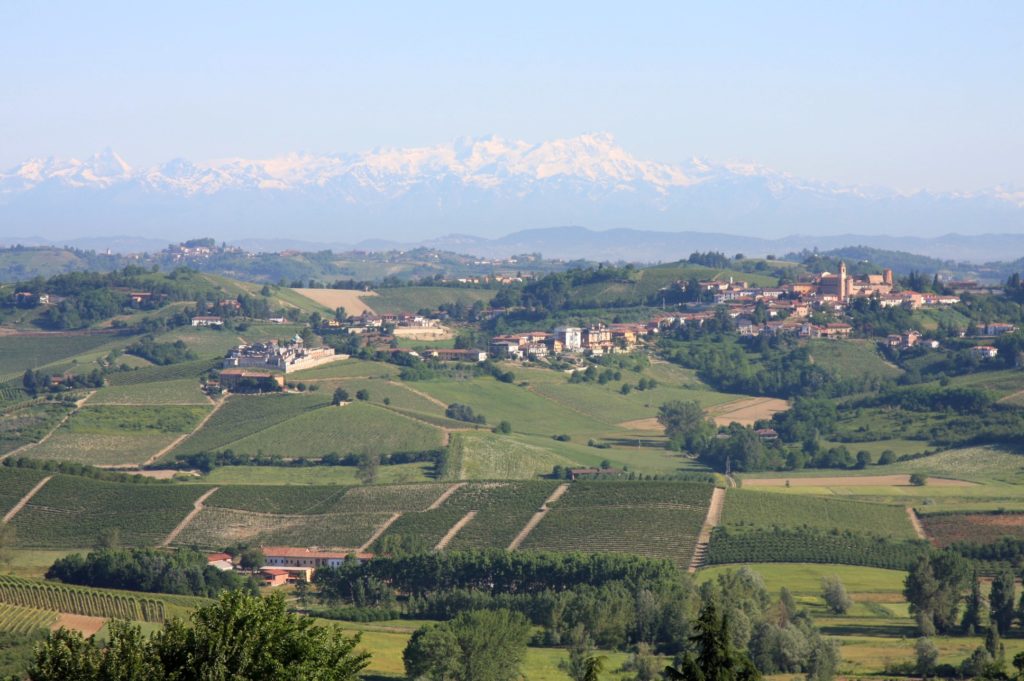 If you’re not confident about the Spanish pronunciation of this Sherry wine grape, you can also refer to it simply as PX.

There are subtle variations in the way people pronounce Pinot. Some emphasize the first syllable, but pronouncing with two even syllables is correct. The s at the end of Gris is silent.

Again, pronounce Pinot without emphasis on either syllable. Noir pronunciation is also fairly straight forward. The r in Noir has a softer sound in French, but saying the word just as you would in “film noir” is acceptable.

Pinotage is a South African wine grape that is a cross of Pinot Noir and Cinsaut. Although derived from a Pinot grape, the o sounds like the letter a in about.

The ie in Riesling might make it tempting to pronounce it like “pie” or “rye.” The correct pronunciation has a long e, rhyming like the word “key.”

Rioja is a Spanish wine region that produces gorgeous wine blends, including Tempranillo. There is no accent over any of the vowels, so pronounce syllable evenly.

Much like Champagne, Rosés are common enough that few people struggle with this pronunciation anymore.

Sangiovese is the most-planted red wine grape in Italy. It is the sole component of Brunello di Montalcino and features prominently in many blends, including Chianti and Carmignano.

After studying the above pronunciations, we hope this very popular wine white grape seems much less daunting.

Also known as Shiraz, this red wine grape variety should have even pronunciation of both syllables.

The name Tempranillo is a diminutive of temprano, which is Spanish for “early.” This likely refers to how much earlier it ripens compared to other Spanish red wine grapes.

Also known as Ugni Blanc, Trebbiano is one of the most-planted white wine grapes in the world.

This white wine grape offers another tricky pronunciation for the new wine hobbyist. Emphasize the second syllable in Viognier and remember that the final r is silent.

Vouvray is a wine region in the Loire Valley of France, which uses Chenin Blanc almost exclusively.

Learning a new language is always a challenge. As you approach new vocabulary in your wine adventures, listen carefully, ask questions, and practice! Most people in the wine community are quite friendly and eager to help newcomers. To hear many of these pronounced correctly, check out The Wine Society’s page on grape pronunciations. 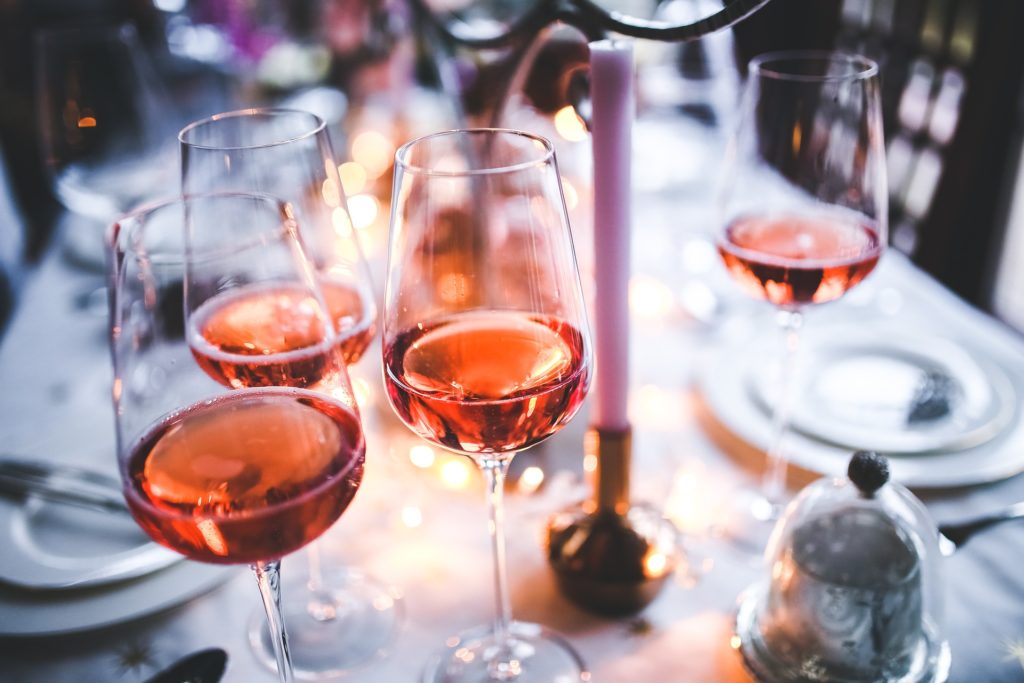