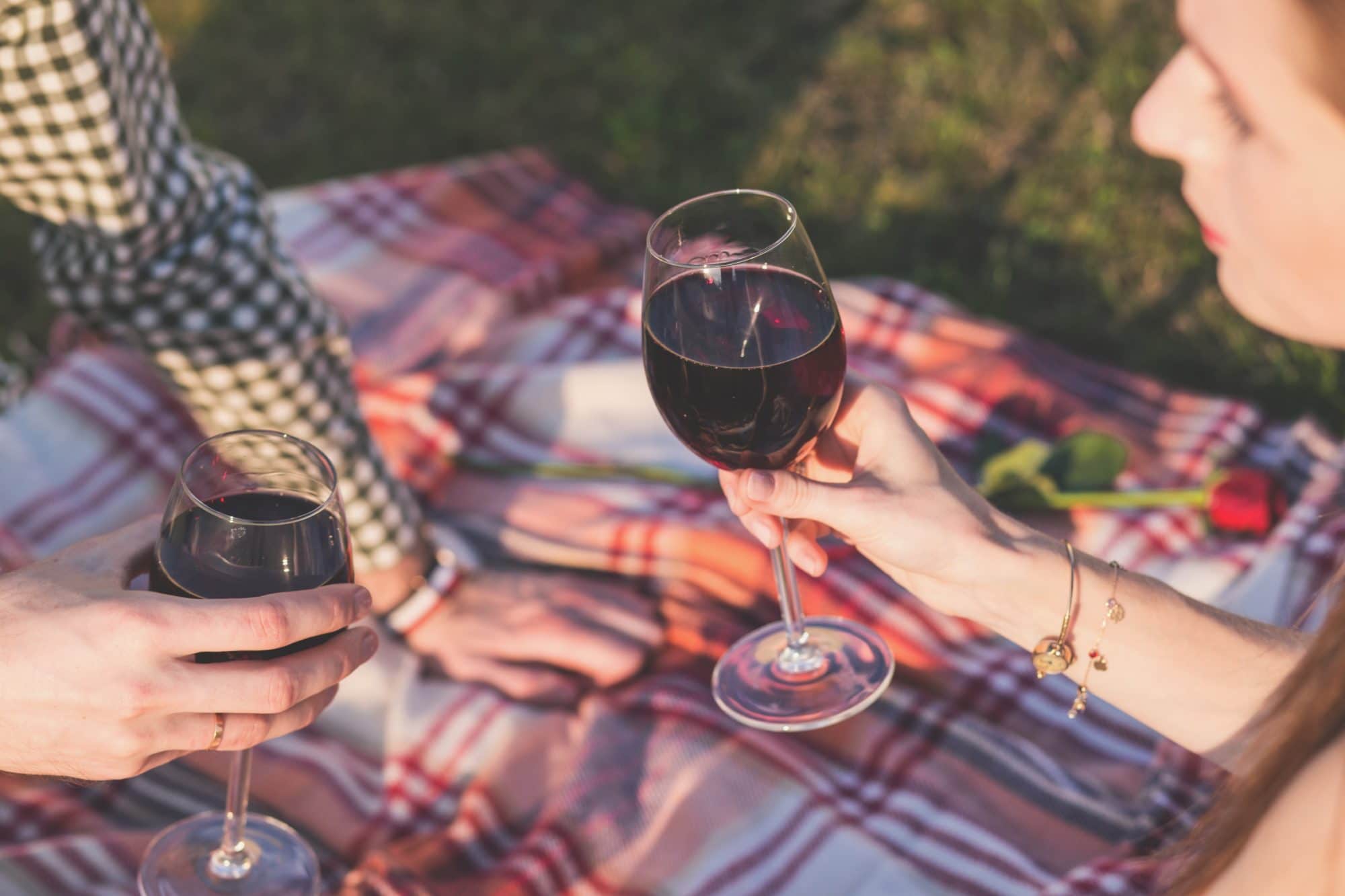 Nebbiolo: The wine of many names.

This Italian red wine is labeled by its regional name. Most of the world’s Nebbiolo is found in the Piedmont region of Italy, although some are also planted in Lombardy. The most recognized regions within Piedmont will be Barolo and Barbaresco, and the wine will go by that name.

It may go by Ghemme, Carema, Gattinara, Nebbiolo d’Alba, Langhe Nebbiolo, and others, depending on where it is from. 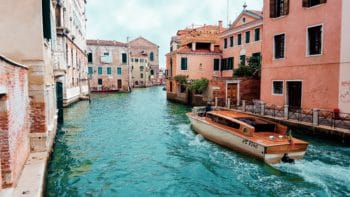 Another anomaly about Nebbiolo is that it is pale-colored and aromatic, which are typical features of a light-bodied wine (think Pinot Noir). However, it is considered a full-bodied red wine.

So why is a light-colored red wine considered full-bodied? Because Nebbiolo is naturally very high in tannins and has a full-feeling mouthfeel. The skin of the grape is actually quite thick, giving it the high tannins. However, color pigments are lacking.

Nebbiolo’s flavor profile is actually quite unique. You get deep oak flavors such as clay and leather, along with floral notes and candied fruit flavors. Quite a combination.

It is thought that the name Nebbiolo reflects the word “fog”, associated with the October harvest fogs that cover the vineyards.

The grape is indigenous to the Piedmont and Lombardy regions of Italy. It is thought that Nebbiolo has been around for at least 2,000 years. There was a boom in growth during the 1700s when the British were looking for Bordeaux alternatives as the British and French conflict grew. However, transportation made this a hard arrangement.

Like France, Phylloxera hit the vines hard in the 1800s and wiped out much of the vineyards. Phylloxera is essentially a vine louse. It lives around the roots of the vine, making it hard to detect. The lice eat the roots, making it increasingly difficult for the vines to get the nutrients and water they need. Eventually, the vines die. Unfortunately, the most effective way to get rid of them is to burn the vines down and replant.

While Nebbiolo used to be the most planted grape in Piedmont, many of those vines were replaced with Barbera and Dolcetto after the Phylloxera epidemic.

Piedmont sits in the northwest corner of Italy, at the foot of the Western Alps. While Nebbiolo isn’t Piedmonts most planted red grape, it contributes a lot toward the overall quality and reputation of the Piedmont wine region.

Located in southwest Piedmont, Barolo DOCG has some of the best and most sought-after Nebbiolo’s in the world. These wines are tannic and have high alcohol content. It is recommended that you age these wines up to 15 years before drinking.

Only south-facing vineyards are awarded Barolo DOCG status, there are currently 11 communes that hold this title.

Barolos have aged a minimum of 18 months in oak for the standard wines, or at least five years for Reserve wines. Then they are held at least three years before being released.

Decant 1 to 2 hours before drinking.

Like Barolo, only south-facing vineyards can be granted the status of Barbaresco DOCG.

Barbaresco has mostly limestone soils. This makes for a lighter Nebbiolo. The usually late-ripening grape ripens a bit sooner in this region and has slightly thinner skins.

Wines labeled Langhe Nebbiolo contain wines from Barbaresco and Barolo, along with wines that are not classified. These wines seem to be generally less tannic and bold than those from Barolo or Barbaresco. It may be the best option for those new to drinking bold red wines. They can often be a lot cheaper than other Nebbiolo’s, however, they will not age as long. 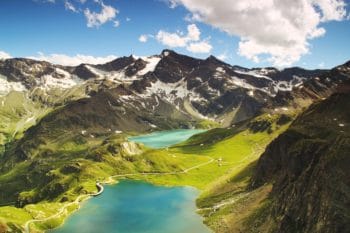 Nebbiolo’s can age well over 15 years. While bottles run $30 plus, it is well worth it to buy a bottle and put it aside for a decade or two. Here are some tips on how to properly store wine.

Nebbiolo is the perfect Italian wine to pair with classic Italian food. But it also pairs well with Asian and French food!

Prime rib is delicious meat to make for any special occasion, and it is easier to make than people think.

Although many people like to start with lighter wines at the beginning of the evening, some bold red wines are great for appetizer dishes. The classic cheese board with cured meats is a great match for aged Nebbiolo.

If you are looking for a classic Italian pasta dish to pair with your Barolo, a pork sausage pasta with a delicate truffle sauce will make all your dreams come true.

The fat and creaminess of the dish is enough to stand up to the high acidity in Nebbiolo, however the dish won’t overbear the delicate flavors of the wine. 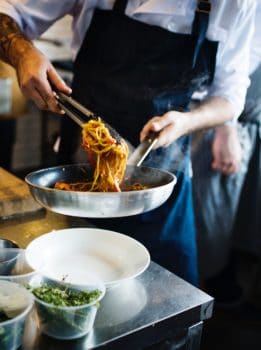