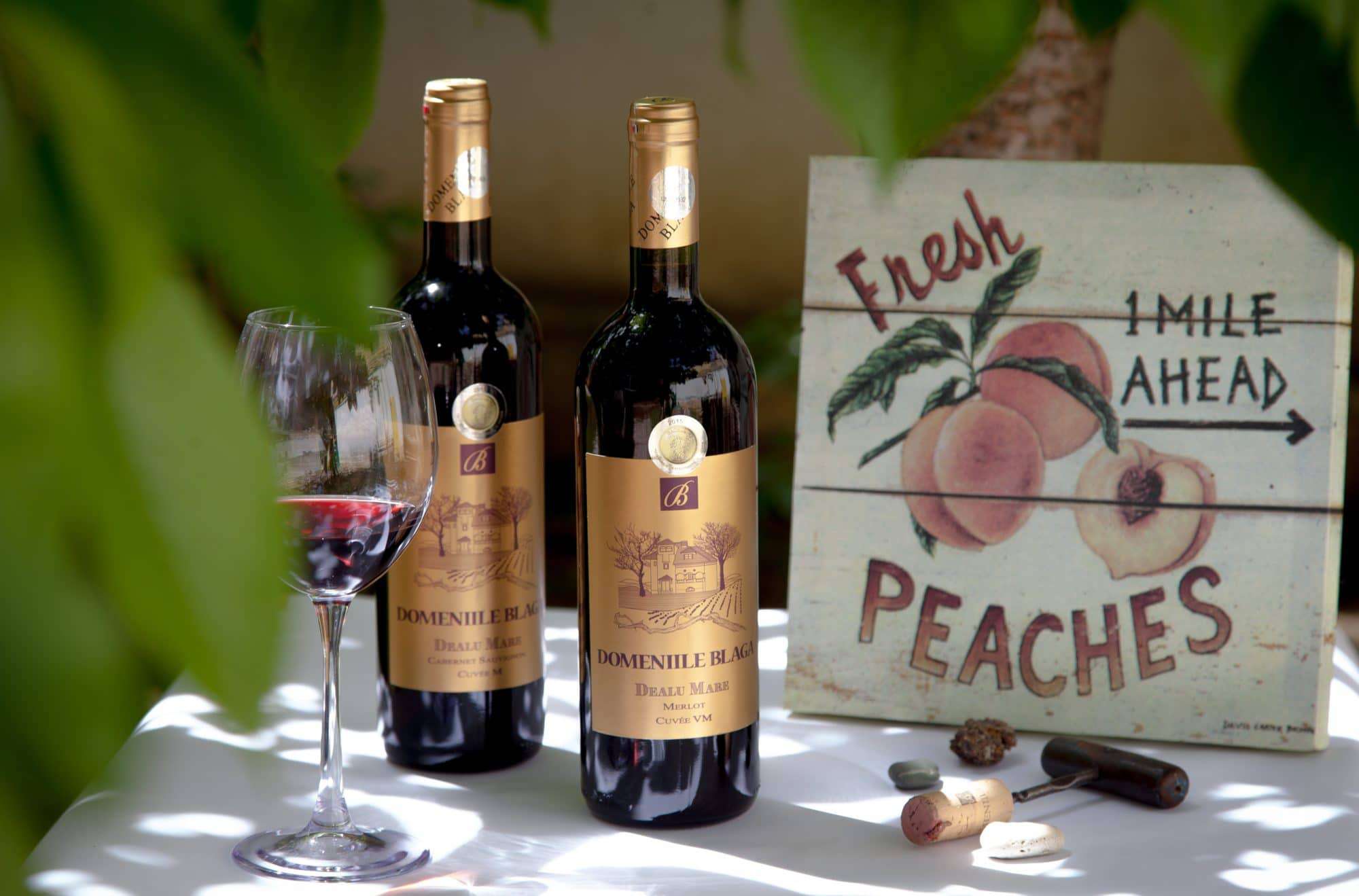 What is claret wine anyway? I’ve found some confusion about what claret wine is and its origin. This isn’t a type of Chardonnay or Merlot. It is a variety of red wine which has unique qualities. After reading this article, you will know all there is to know about Claret Wine.

What is Claret Wine?

Claret is a generic term that some British use for the red wines of Bordeaux. This term dated back to the middle ages and was most prevalent in the 1700s and 1800s England but can still be seen today.

More modern uses of the term Claret include labeling American-made Bordeaux-style blends. Winemaking blends that include Merlot, Cabernet Sauvignon, Cabernet Franc, and sometimes Petit Verdot made in California, Oregon, or Washington use the term Claret.

Some red Bordeaux wines from France also sport the name Claret or Clairet. However, these are only put on bottles meant for exporting from the Bordeaux region to England.

The term Claret is not legally protected like Bordeaux or Champagne so that anyone can use it, and there is no official meaning. 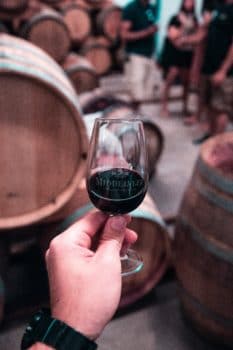 Where Does the Name Claret Come from?

Difference between Claret and Clairette wines?

Claret is not to be confused with the French white wine grape Clairette. Besides, there is no relation between them besides that they sound the same and have the exact name origin.

Is Meritage wine the same thing?

Claret is loosely related to the American term Meritage. Unlike Claret, Meritage is trademarked. This is a term that some producers in America, mainly in the Napa wine region of California, will use for their Bordeaux-style red or white wine blends. Claret is only used for Bordeaux blends or Bordeaux-style red wines.

Labeling with the term Meritage may also indicate that the winery has joined The Meritage Alliance. The Meritage Alliance was formed in 1988 by a group of American winemakers to identify hand-crafted wines blended from the traditional “noble” Bordeaux varietals. Francis Ford Coppola uses Meritage for many of its Bordeaux-style red wines.

Neither Claret nor Meritage is used to describe rosé wines, although the base word for Claret describes light-colored red wines. 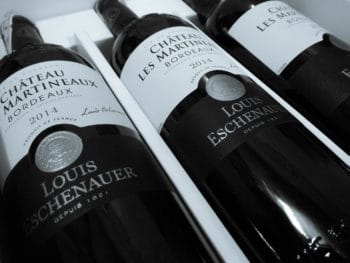 Both Claret and Meritage demonstrate the tannins, acidity, and boldness of Bordeaux wines.s that have been a staple of wine lovers for centuries. These wines are best paired with rich meaty dishes like Stroganoff, steaks, and Bolognese.

Try the tasting exercise of comparing bottles like Claret, Meritage, and Bordeaux.