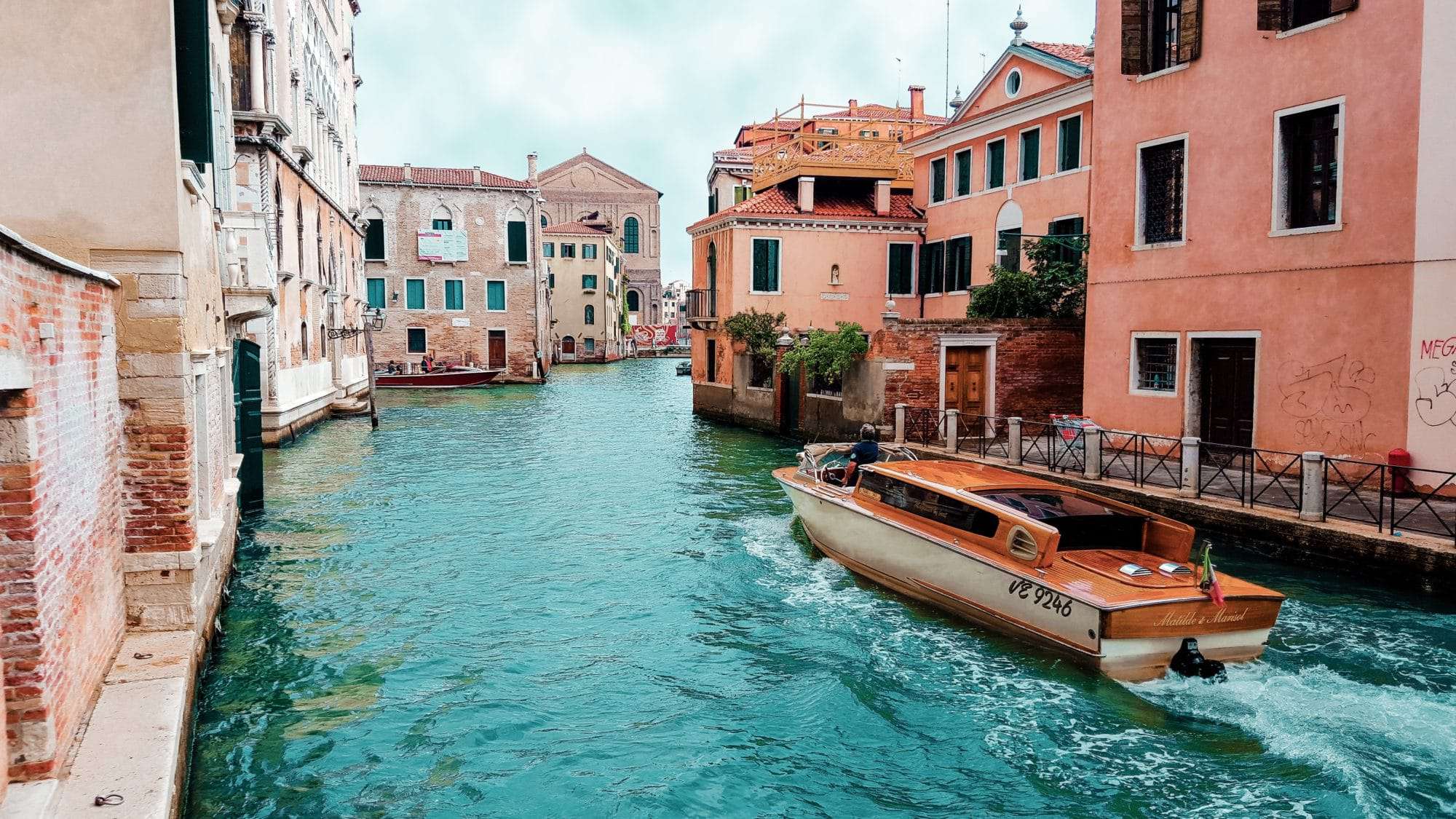 What is Amarone Wine?

Amarone is short for Amarone della Valpolicella which is a red wine blend made in Valpolicella, Veneto, in northwest Italy (located near Verona). This area is further divided into three sub-regions or geographical sub-zones; Classico, Valpantena, and ‘Est’ or the extended zone.

Each of these zones essentially has its own identity. Amarone wine from Classico tends to be softer, more aromatic, and more fruit-forward. Amarone wine from ‘Est’ tends to have a heartier tannin level and be more acidic. Wine from Valpantena is a happy medium.

Amarone is wine made from partially dried grapes. This process of partially drying grapes on straw mats is called ‘appassimento’. The grapes must be dried until at least December 1 following the vintage and they are required to be fermented until at least 14% alcohol. The wine has also aged a minimum of two years in the bottle or four years for a riserva wine.

Amarone is also classified as a DOCG wine. 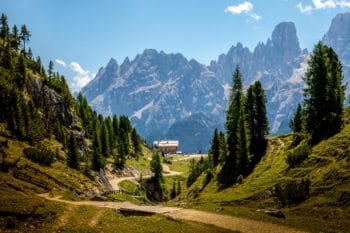 These wines are required to age for two years and four years for riserva wines. The unique thing about this wine is that it is the rare wine you will see that it is sometimes aged in wood other than the three main oaks used in winemaking; American, French, or Hungarian oak.

Amarone is sometimes aged in Slavonian oak or even Chestnut, Cherry, or Acacia. Smaller barrels are often used, which gives the wine more distinct aromas and a heavier mouthfeel.

Some Amarone wines that spend 8-10 years aging are called Zyme or Quintarelli. The resulting wine is velvety smooth with rich flavors of black pepper, tobacco, raisin, and cherry preserves. 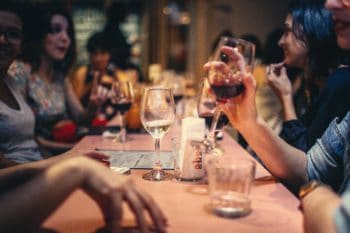 Amarone is known for its strong aromas of ground black pepper and tobacco. Dark cherries, plum, and raisin are common fruit flavors.

The acidity, tannin, and alcohol levels, and sugar content of the wine vary greatly on the style of Amarone you buy. Sweeter Amarone wines with more than 4 g/l of sugar are known as Recioto della Valpolicella.

Amarone is often compared to other Italian favorites like Barolo and Brunello. If you enjoy bold Cabernet Sauvignon you will often like Amarone based on its meaty flavors of black pepper, tobacco, and dried fruit.

While Italians still enjoy sipping on Amarone post-supper, producers started to make their Amarone wine to fit into one of three categories:

To get back to the food pairing…It all depends on the style of Amarone you have.

The more modern-style Amarone’s that you see a lot today pair well with Asian style foods that have a high-fat content and sweet & sour sauces.

The traditional and more tannic Amarone that is aged in small barriques is traditionally paired with braised beef. Why break tradition? 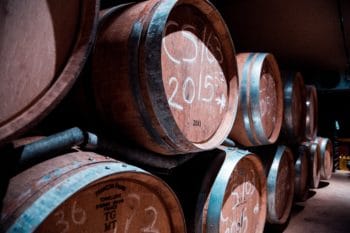 Where Can You Buy Amarone Wine?

Lucky for you, the first part of the 21st century saw the production of Amarone triple! Often we see these traditional wines fall with the increase of value wine consumption. However, we are happy to see people are enjoying more Amarone than ever.

Amarone is a specialty red wine that you can find in most specialty wine or liquor stores. Also, check out their other Valpolicella wines. These velvety wines will be right up your alley.

If you enjoy Amarone, try a Recioto, a very similar Italian wine. Another wine to try would be Ripasso or baby Amarone. This is a wine that is made from the second press of Amarone. 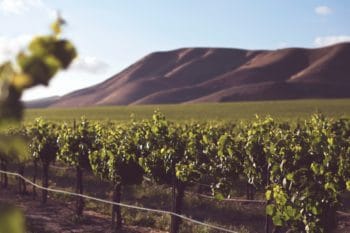 Why is Amarone Wine so Expensive?​​​​

Amarone is more expensive than your average wine (an average $50-80 for a quality one) because of the lengthy and expensive winemaking process.

The drying process that the grapes go through after harvest prolongs the harvest and winemaking time by quite a bit. Time is money, is it not?

The oaks used are also quite expensive. As if French oak didn’t already break the bank, some of these winemakers in the Veneto region are using specialty oaks and woods like Slavonian oak to age their wines. Amarone producers are also required to age their wines for a minimum of two years. The longer the winery needs to hold onto the wine, the more expensive it will be. Working on multiple vintages requires a lot of space in your winery.

The high alcohol content and sugar content of this wine can be intimidating for some, but it is worth a try. You don’t have to start off with a riserva wine either. Try one of the more modern Amarone wines that is less tannic and less expensive.