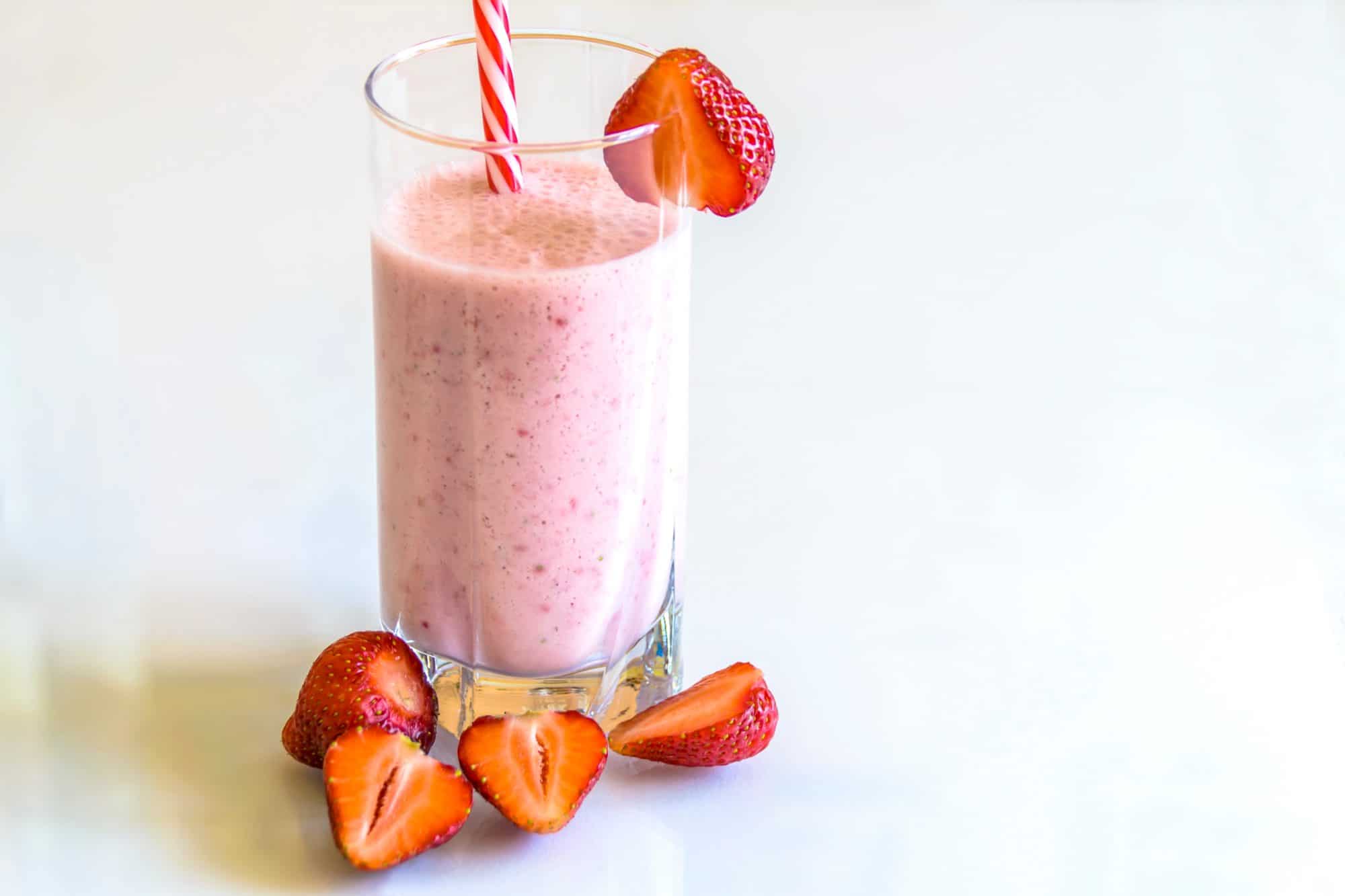 Okay, bear with us on this one. It seems like a strange topic, but today we’re discussing whether you should mix wine and milk.

If the thought of this combination made you gasp (or gag), you’re not alone, but it’s something that a surprising number of people consult the internet about.

Since we’re interested in all things wine here at I Love Wine, we’re here to help. We answer some of the most frequently asked questions about these two beverages, including how (and whether) you should ever combine them.

Are Wine And Milk Enjoyable Together?

Many people ask if wine and milk mix, and of course the answer is yes.

You can mix them. But, are they enjoyable together? The answer is maybe.

Let’s take a closer look at how you’re actually consuming them.

1. Simple Combination Of The Two

If you’re thinking of just pouring some milk into your glass of wine, or vice versa, this sounds gross and it’s unclear why anyone would do it. Seems like a good way to ruin perfectly good wine. The flavor, aroma, and mouthfeel of a wine can be quite nuanced.

Why would you want to dilute these characteristics?

Mixing them could also produce a very unpleasant texture. Wine is acidic, the pH ranging between 3.0-3.6 depending on whether it’s a white or red.  Although people think of milk as being basic, it’s actually fairly close to neutral pH (which is 7).

If you pour milk into your wine, the acidity of the wine will cause the proteins in the milk to curdle and clump. Honestly, this is not something that would be pleasant for most people to drink.

Syllabub was a popular drink centuries ago that contained curdled milk or cream. Some of the oldest recipes called for lemon or orange juice to induce the curdling, though wine and cider were also used.

These days, syllabubs tend to be whipped desserts rather than a drink.

For example, this modern Syllabub recipe from James Beard recommends using white wine or sherry, along with a splash of brandy, to flavor a whipped heavy cream mixture. It recommends techniques to give the final dessert a fluffy texture, avoiding curdling and graininess.

Boozy milkshakes seem to be all the rage lately, though I’ve more often seen them with bourbon and other spirits.

Still, there are plenty of wine milkshakes out there to be had. These mostly contain ice cream, which is made from milk and cream, so they sort of fit the bill for wine and milk. Even Red Robin had a red wine milkshake on their menu at one point.

Wine combined with cream can make a wonderful sauce, as with the iconic French sauce known as Beurre Blanc. This sauce contains white wine, white wine vinegar, and heavy cream, in addition to shallots and butter. It’s delicious drizzled on steamed vegetables or served with chicken, fish, or shrimp.

Maybe this one is cheating, but cheeses are made from milk!

Few people would argue the notion that wine and cheese are delicious together, and we’d argue that there’s a perfect wine for every cheese. The acidity of a nice dry white wine can cut through the fattiness of creamy, soft cheeses. Even sweet dessert wines can complement the right cheese course.

(See our food and wine pairing guide for specific suggestions.) 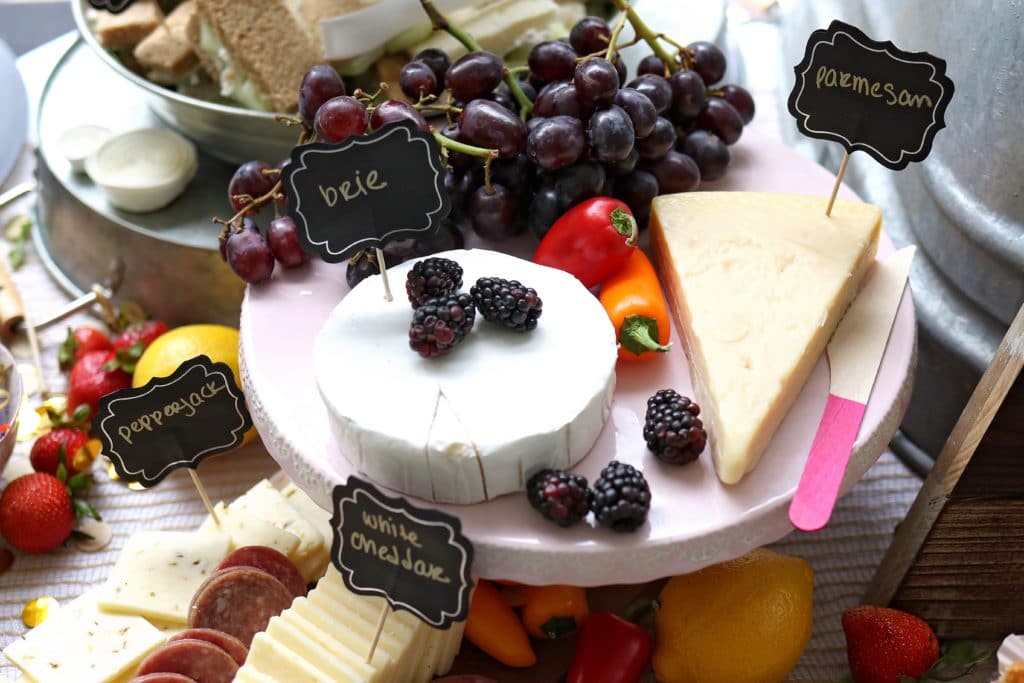 1. Are There Special Health Benefits From Drinking Milk With Wine?

No. Despite what some corners of the internet might tell you, there is nothing magical about drinking milk in combination with wine.

You’ll get all the same nutrients that you’d have from drinking milk on its own, such as calcium, vitamins, and minerals. Wine doesn’t do anything to enhance the properties of milk.

2. Will Drinking Milk Before Wine Keep You Away From Getting Drunk?

This myth is probably an extension of the old wives’ tale that milk coats your stomach in some way, protecting it from the alcohol. (This often-cited “coating” phenomenon doesn’t really happen.)  The milk will have no effect on how your body absorbs wine, since it’s also a liquid.

Food, on the other hand, can slow the absorption of alcohol in your stomach. So, if you are trying to pace yourself for the evening, have some food rather than a glass of milk.

3. Will Drinking Milk Prevent A Hangover From Wine?

Milk doesn’t have any inherent qualities that will prevent hangovers except that it is hydrating.

If you have had too many glasses of wine, drinking a glass of water before bed will have much the same effect. Again, there is nothing unusual or magical about milk in this context.

4. Do Milk And Wine Curdle In Your Stomach?

Milk and wine can curdle in a glass together, so it’s safe to say they also curdle in your stomach.

The pH of your stomach is quite acidic, too, so technically no wine is required to make it happen. Milk alone, yogurt, and other dairy will do the same thing. This shouldn’t be a cause for alarm, however, It’s just part of how your body breaks down and digests food and is not at all dangerous.

5. Will Drinking Milk After Wine Make You Sick?

You could argue that drinking anything after too much wine might make you sick.

But, again, there’s nothing unusual about the combination of milk and wine that might cause this. They are simply two different beverages and under ordinary circumstances, if you can get past the variance in taste and texture between the two, you will not get sick from drinking both of them. 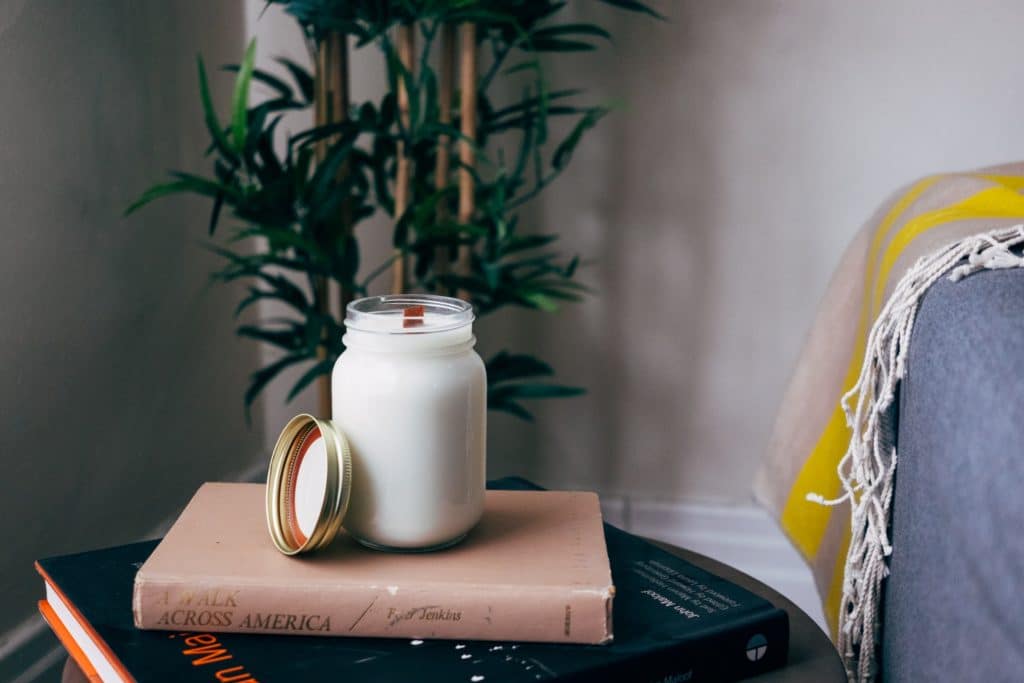 The Final Verdict On Wine And Milk

Should you consume wine and milk together?

In our opinion, it depends on how you go about it.

Syllabub sounds interesting and there is probably a time and a place for wine milkshakes. A good Beurre Blanc is absolutely heavenly and need we even mention wine and cheese? This is one of the most perfect culinary combinations we can think of and can bring out the best in both the wine and the milk products.

Most of the rest of what we encountered was either an urban legend, old wives’ tale, or straight-up pseudoscience. Combining the two beverages isn’t dangerous, nor is it protective to your stomach or magically healthy.

So, enjoy your wine and enjoy your milk, separately or together, however it pleases you. We won’t judge you. (Well, unless you mix them directly. That is still not recommended.)

How Many Glasses in a Bottle of Wine?

Helium Infused Wine – Is it Real?