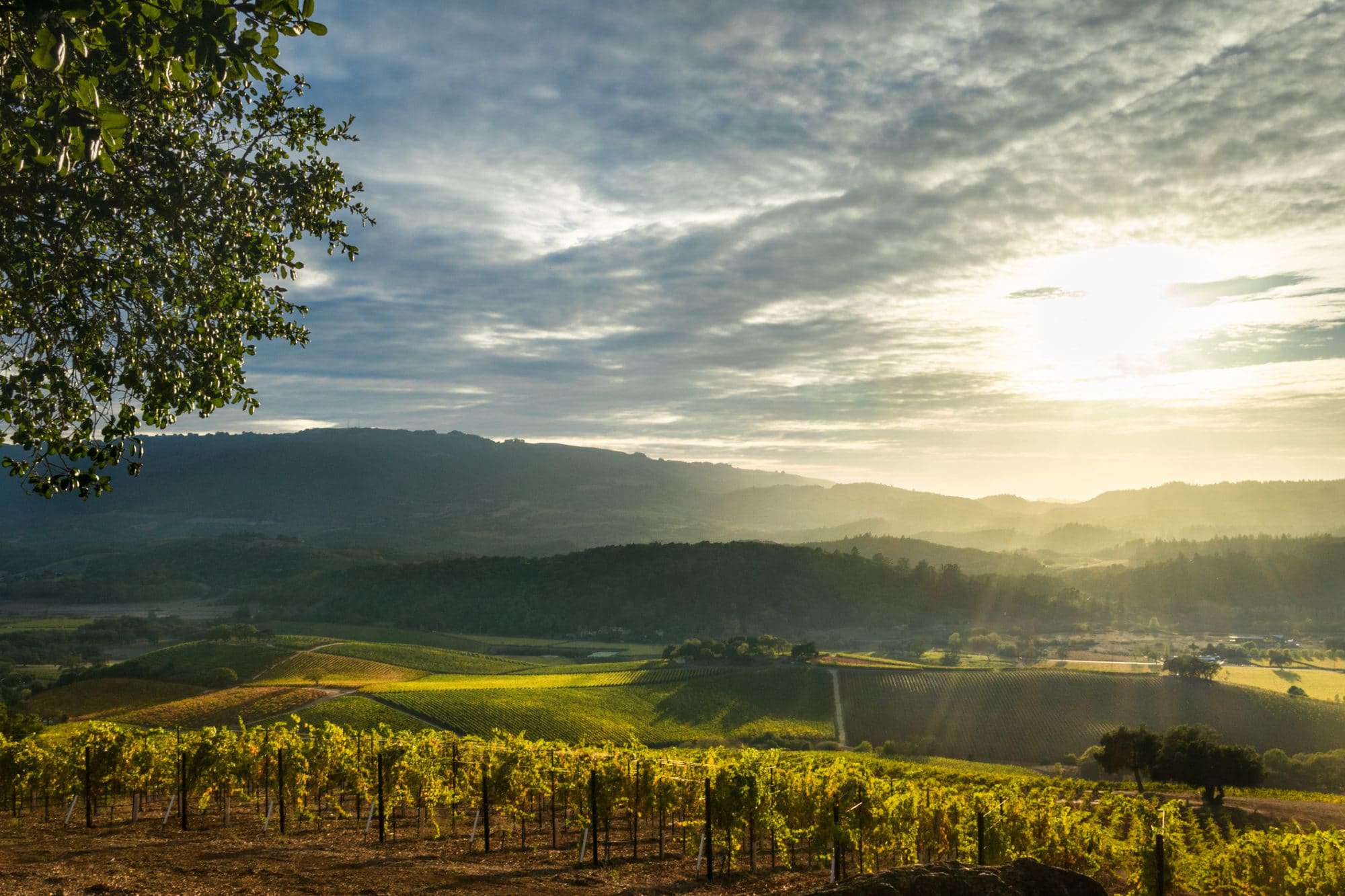 Terroir, derived from the French word “Terre” meaning land, encompasses all the different elements that influence a wine’s end product. This includes aspects such as climate, geology, and geography, all of which interact with one another. These factors also cooperate with grapevines; thus, influencing the final attribute of a particular wine.

Although the term terroir focuses mostly on vineyards, it’s also used in reference to other agricultural products like coffee, chocolate, and wheat. However, the focus of this article is on wine terroir.

When it comes to wine, terroir helps to describe all the natural and environmental factors of a vineyard. By this, we mean the vineyard’s macro climate, microclimate, topography, exposure to the sun, slope and soil type. Essentially, terroir refers to every nitty gritty detail making up the landscape of a particular vineyard.

Although wine experts agree that a wine’s terroir is important, they don’t agree on where the boundary lies. Some of them incorporate human-controlled elements as part of wine terroir. These elements entail decisions such as choosing the grape variety to plant. But for other purists, including such factors is viewed as pushing the boundaries of the word terroir too far.

Overall, three main components describe a wine’s terroir namely: soil type, topography, and climate. Each of these factors has a significant influence on a wine’s final product. Read on to learn how these aspects impact the style and taste of wine. 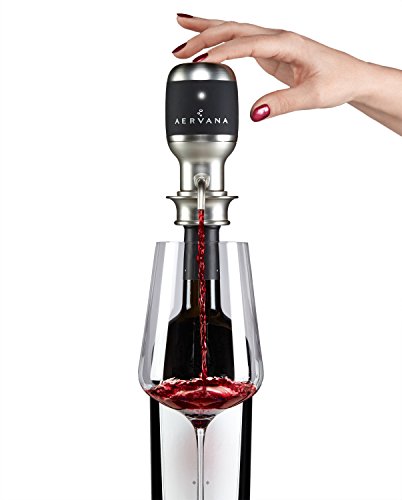 Hundreds of soil types exist in different wine regions. According to one study, the Napa Valley alone, which is a top wine region, has 33 different soil series and about 100 soil variations. The soil has a significant influence on the final taste of wine because it provides nutrients necessary for vines to prosper. Surprisingly, some kinds of turfs that are unsuitable for growing a majority of other crops end up being the best soils for growing wine grapes.

Another thing to keep in mind is that the kind of soil used in growing grapes adds to the minerality of wines. The type and composition of soil also influence the temperature of a vineyard. Dark grounds are better at absorbing sunlight; hence increasing the overall temperature. In contrast, light soils are reflective in nature.

Lastly, soil influences the direction of water supply to the grapes. Water is usually stored in soil by binding itself to clay particles. Consequently, the higher the proportion of clay within the earth, the higher the water retention rate. Growing grapes requires a reasonable balance of water. Too much or too little water can result in low-quality grapes.

Topography has everything to do with the attributes of a vineyard site and its interaction with the regional climate. These attributes are what we refer to as mesoclimate. In essence, topography does not only apply to the position of a vineyard on a map. It also encompasses the slope, altitude, and nearby physical features.

The slope or inclination of a vineyard determines just how much sunlight it’s going to receive. If the grapes do not receive adequate sunlight, the resulting wines have harsh, unwanted ‘green’ attributes. Excessive sunlight is not good either as it causes the fruit to cook and generate bitter flavors.

Although soil and topography affect the wine style of a particular region, it is the region’s climate that has the most significant impact. Climate causes noticeable differences in wine styles. The attributes of wine produced in a cool climatic region vary considerably with those from a hot area.

Grape varieties that thrive in a cool climate result in wines that are more subtle in alcohol content, crisp acidity, and bright fruit tastes. In contrast, wines that result from grapes grown in hot climates are more prominent, bolder, high in alcohol, have a soft acidity and darker fruit flavors. In contrast, topography and soil do not lead to such significant differences in wines.

The most favorable area for wine production is one that has a relatively narrow geographical and climatic range, preferably, in a mid-latitude region with high climate variability. More specifically, wine production thrives in areas that average between 12 and 22 degrees Celsius. Moreover, individual types of grapes may have narrower climate ranges, which further restrict the places favorable for its cultivation. For instance, the pinot noir does well in a cold climate that averages 14 to 16 degrees Celsius like Northern Oregon. If it’s cultivated outside of this range, it will lose the style and quality that makes it unique.

The big question that remains is whether there’s a specific weather condition ideal for wine grapes cultivation. Even though no two vintages can be similar, winegrowers would be elated to find areas with sufficient precipitation and warmth, which can help vines grow optimally. 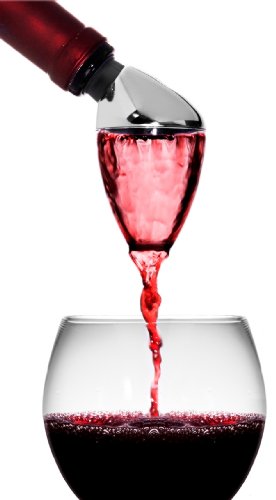 In a dormant period, the perfect condition would involve adequate amounts of rainfall for replenishing the soil and a climate between cool and winter cold. During spring, the ultimate environment would be one free of drastic temperature fluctuations and frost. This setting would also involve sufficient precipitation to nourish vegetation. The flowering growth stage would require reasonably high temperatures as well as a high photosynthetic factor to facilitate the growth of flowers into fruit. During summer, this would be equivalent to average heat accumulation to help address the needs of the different grape varieties.

As stated earlier, the definition of wine terroir can be stretched to incorporate elements influenced by humans. This mostly involves deciding the grape variety to plant in a particular vineyard. Remember that some grape varieties thrive better in specific areas than others.

In addition to choosing the grape variety, another human-controlled element is choosing ambient yeast in the fermentation process over the laboratory produced yeast in fermentation. The type of microorganism used has a significant influence on the final taste of wine. The last human controlled element is deciding between growing wine grapes organically and using conventional farming methods.

Terroir reminds us that wine is not just manmade. It’s an art, influenced considerably by nature around us. Terroir describes a wine’s story, and the easiest way to experience it is to pay attention to environmental factors that include but are not limited to topography, climate, and soil.