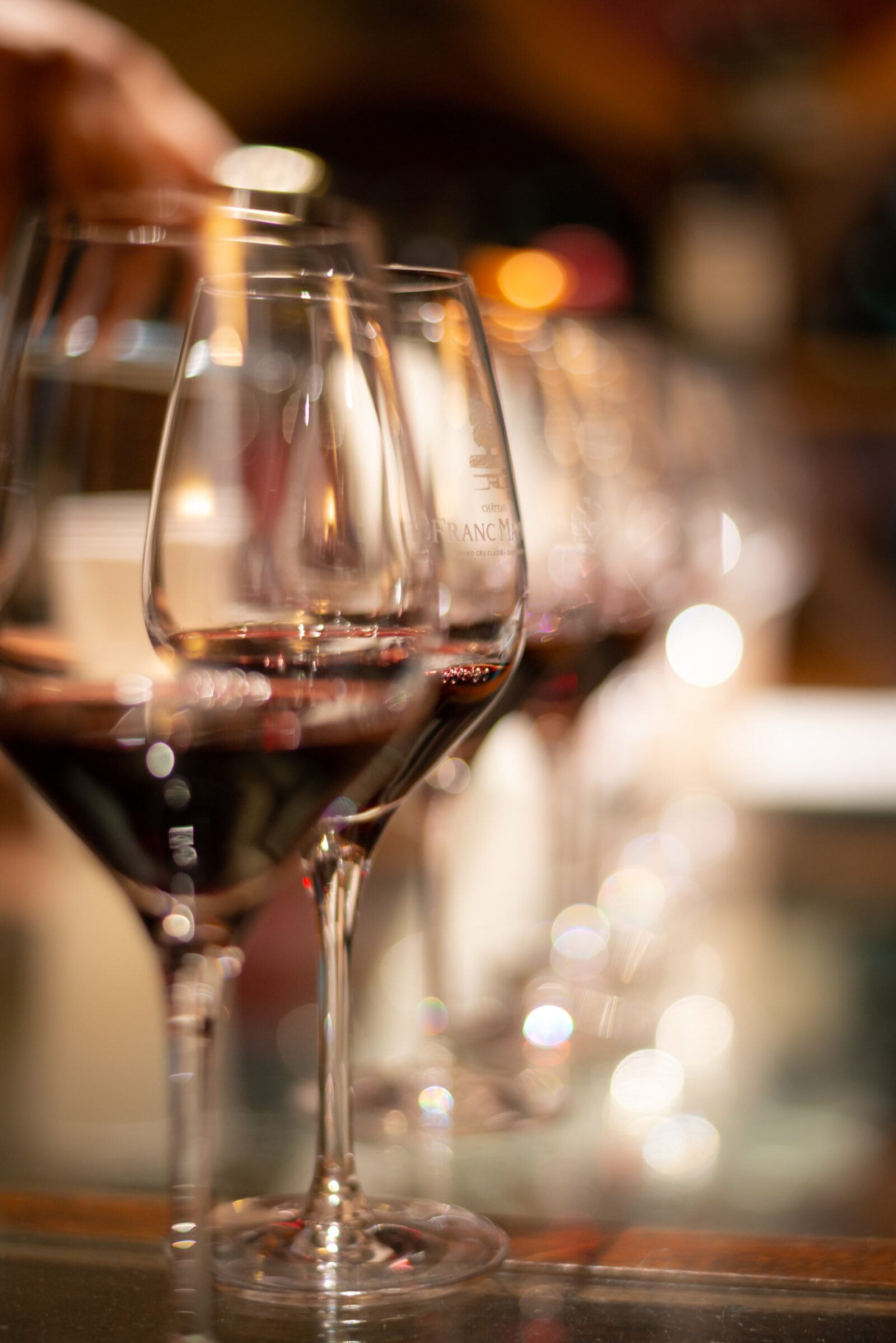 Tawny ports and Ruby ports are often compared as they are quite similar. While both are complex, deep sparkling wines and thus potentially good choices for gift giving. But there remains a difference between tawny port and ruby port wine and it is worth explaining in more detail, so that you can make an educated decision when you need to choose a bottle. This article will look into the main differences between Tawny Port and Ruby Port wine.

Before we start comparing the two types of port wines, let us quickly know what is port wine in general.

What is a Port Wine? 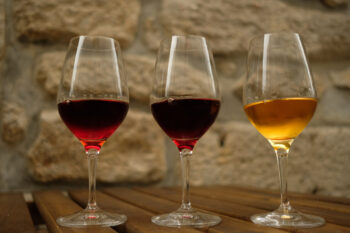 If I have to keep this answer short and simple, then it would be something like,

“Port wines are sweet, or you may call them dessert wines that are enjoyed during or after dessert and sometimes considered as a dessert in itself as they are sweet in taste.”

Port wines basically come from a specific region of Portugal’s Douro Valley; in fact, the name “Port” comes from Porto, the coastal city along the Douro River. The authentic wines that come from this region are called “Porto”. They are fortified wines as spirits like brandy or cognac are added to them. They are made from grape varieties like Touriga Franca, Touriga Nacional, Tinta Barroca, Tinto Cão, and Tinta Roriz, and there are about at least 52 varieties. Each grape variety adds a unique flavor to the blend. Port wines are produced in many styles such as white, rosé, ruby and tawny.

We’ll discuss the two main types: Tawny and Ruby, and their defining characteristics.

What is Ruby Port Wine? 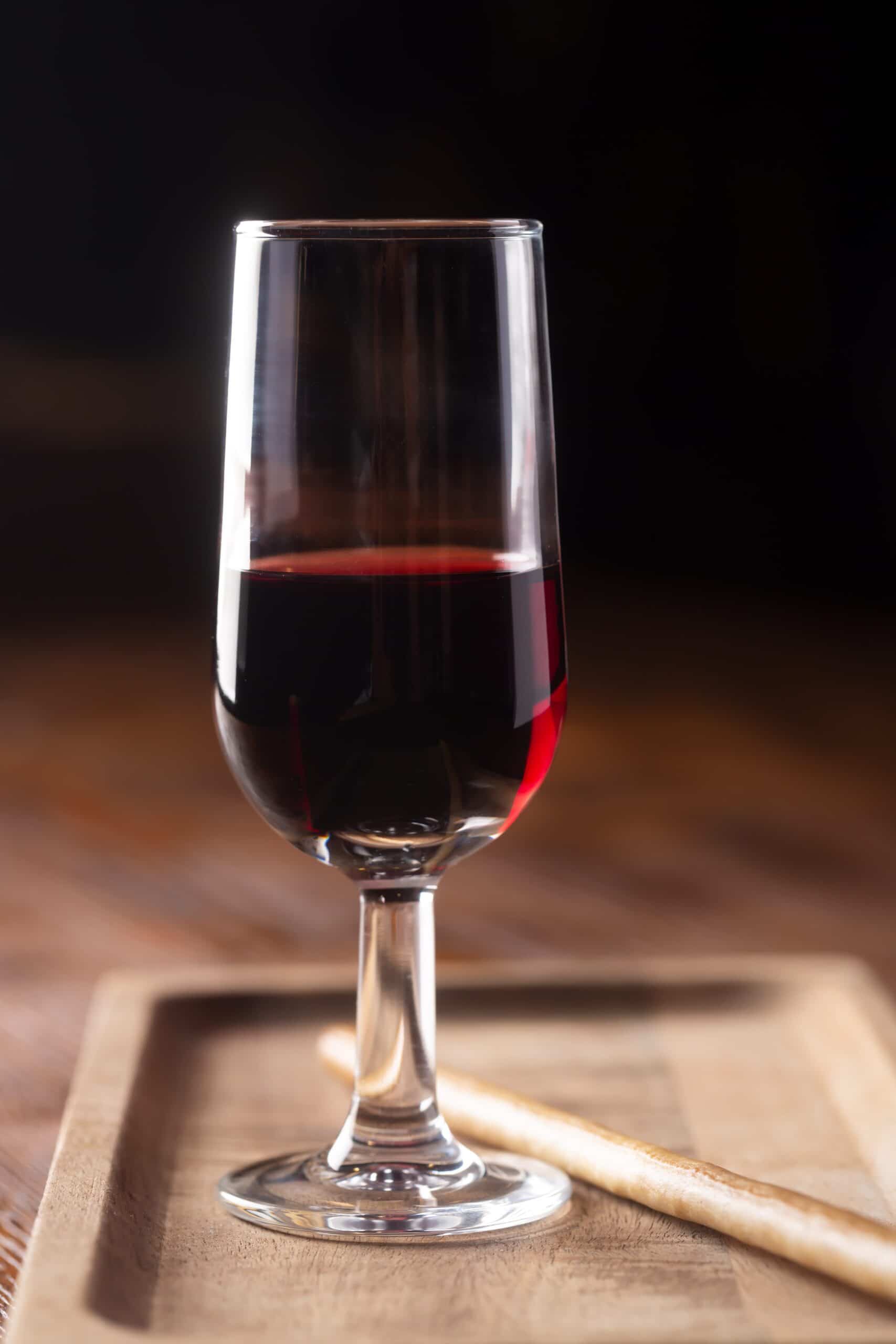 What is Tawny Port Wine? 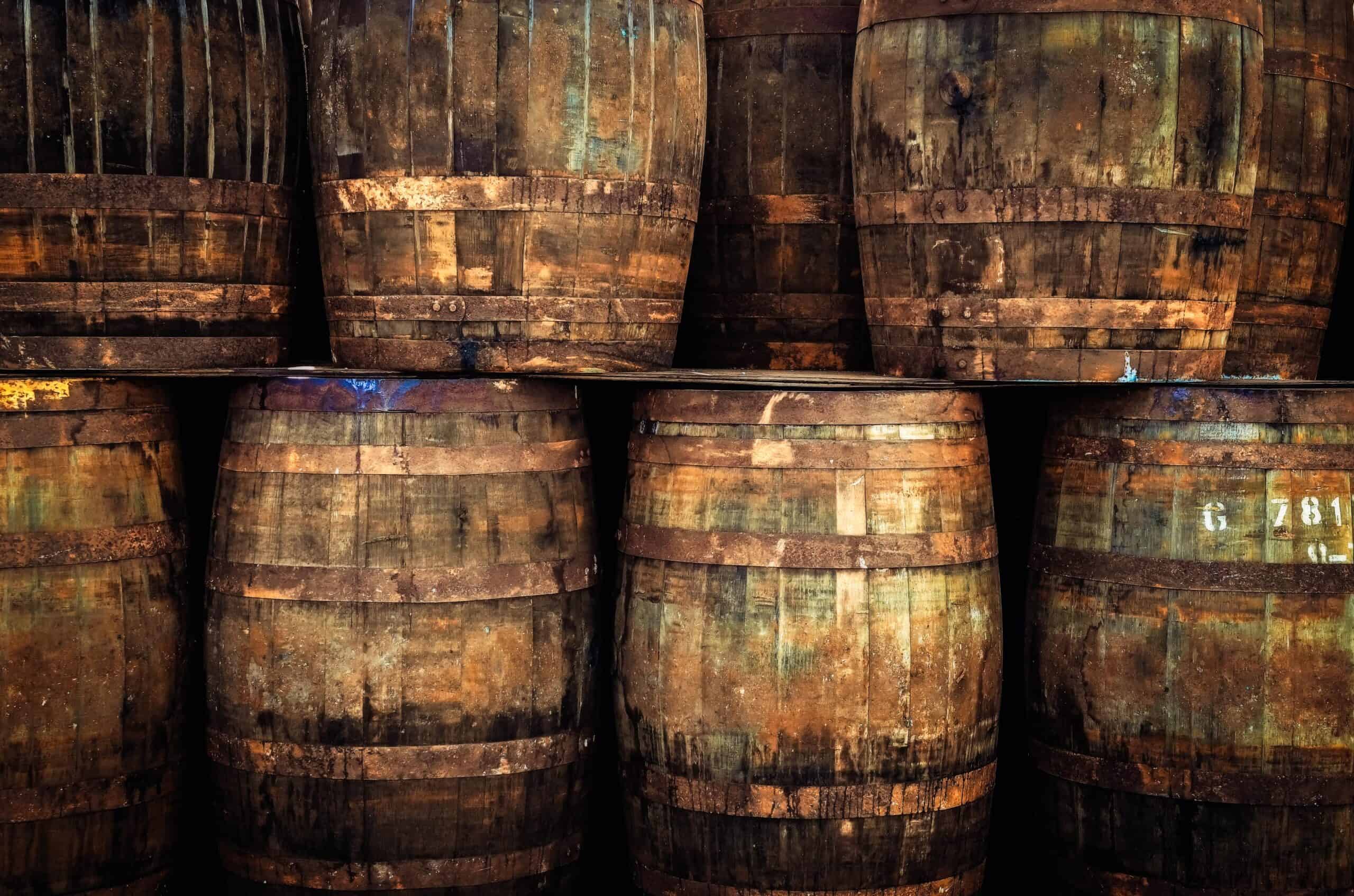 Here’s a side-by-side comparison of these two types of port to help you choose your favorite.

Sum Up of the Differences

Well, now you know that despite being port wines, both of them are pretty much different from each other. Though very distinct in their characteristics, both Port wines do have some similarities too. They have the same origin and are prepared from the same kind of red grapes as well.

We hope that you’ve found this post informative and useful. Tawny port and ruby port are but two sides of the same coin, so to speak, but they come with their own unique set of characteristics. Some might like one style more than the other, while others might prefer to mix things up to keep themselves amused.