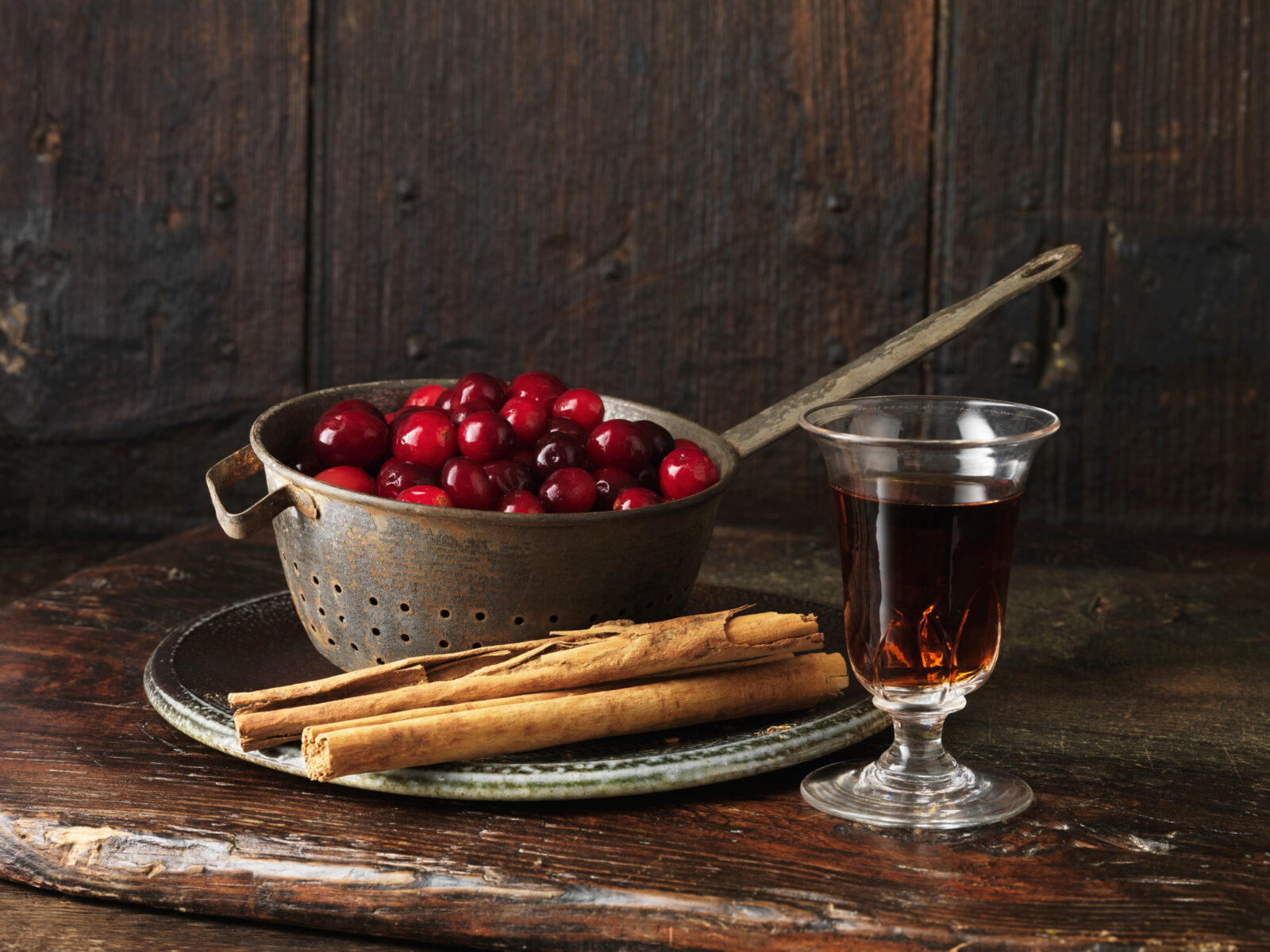 Sherry wine is a fortified wine from Spain. Sherry Wines are incredibly boozy, with alcohol content ranging from 15% to 22%. Like port wine, Sherry is best relished at the beginning, or the end of a meal. Traditionally, Spanish wine lovers like their glass of Sherry along with tapas. However, Sherry was conventionally a dry wine; recently, Sherry wines have been sweetened, making them tasty dessert wines. The sweetened Sherry is known as Cream Sherry.

What is Sherry Wine?

Sherry is primarily produced from the Palomino grape and in various styles. Once bottled, Sherry must be consumed immediately as it does not benefit from further aging. However, Sherries that have been oxidized to age can be stored for years without losing their flavor. Bottles of Sherry wine need to be stored upright to minimize its exposed surface area. Like other wines, Sherry must be stored in a cool, dark place. This wine has gotten itself an unfavorable reputation over the years. However, Sherry wine has enough to offer to modern wine lovers. Mixing it up as a cocktail or just a glass by itself is excellent to relish Sherry.

How is Sherry Wine made?

Like any other wine, Sherry is made with crushing, maturing, and fermentation. However, winemakers have to do a lot to provide a different tasting experience due to its iconic taste. After undergoing the fermentation process, the Palomino grape white wine is fortified, meaning extra alcohol is added. Post this; the wine is put in wooden casks to mature, adding yeast. Yeast transforms sugar into ethanol, making the wine alcoholic. The yeast cells die after conversion and float on top of the barrel, preventing Sherry from oxidizing. The layer formed by dead yeast cells is called “flor.” While some Sherry wines need to be prevented from oxidization, some enhance the nutty flavors. 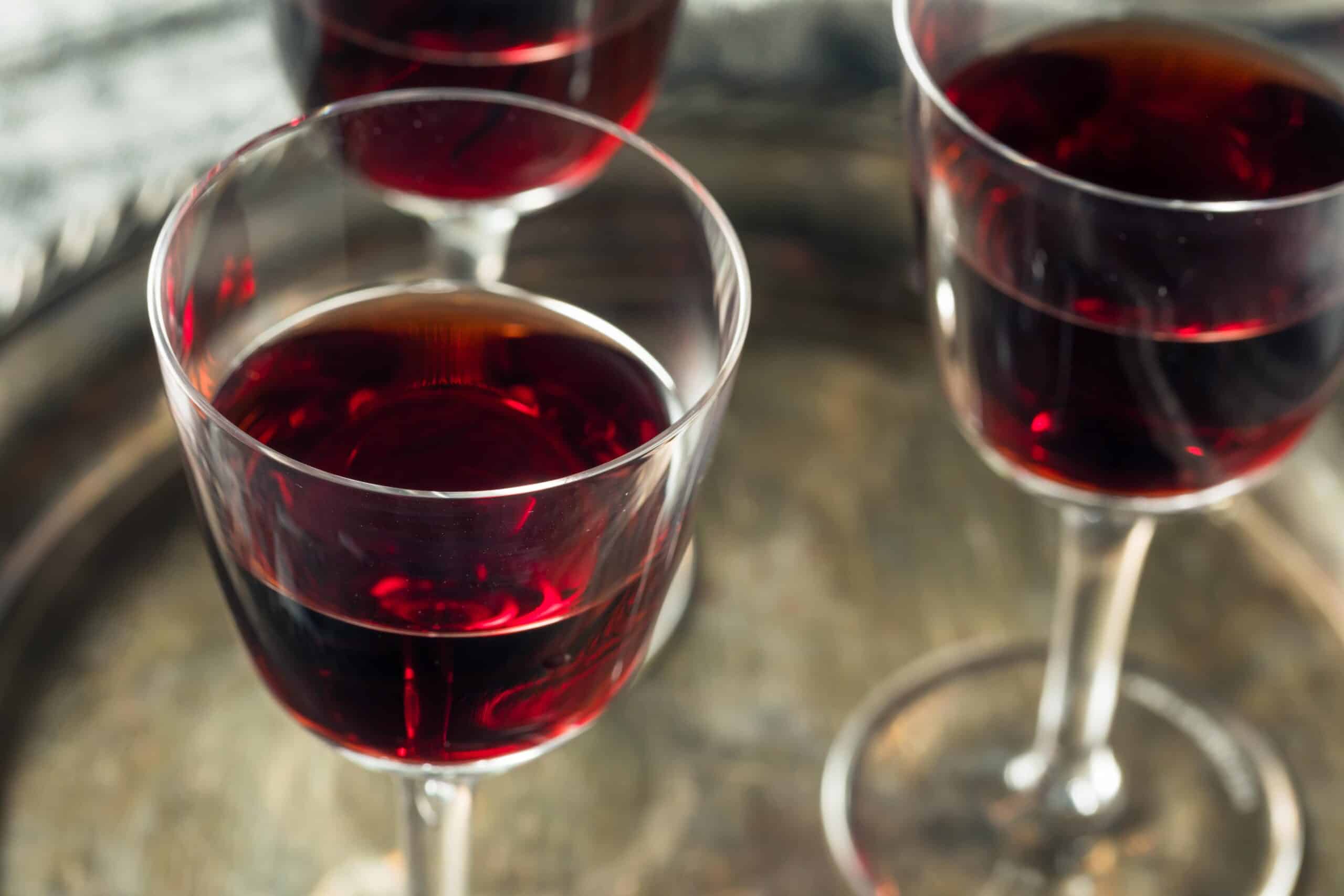 Sherry wine can be enjoyed in varied styles, having different taste notes from each other, usually achieved through varying the aging process. Here are a few types of Sherry wine.

Fino is the most common Sherry wine and is the driest of all the varieties. These are ideal for consumption when they are young and only aged 4-7 years.

Manzanilla is a Spanish word for “chamomile.” It is a subcategory of Fino and has a similar fermentation process. However, Manzanilla is produced in a specific Southern Spain region called Andalusia. The only difference between the two dry Sherry wines is that Manzanilla has a chamomile flower-like quality. Another variety of this chamomile-flavored, dry Sherry is Manzanilla Pasada, aged longer, making it richer and nuttier.

Amontillado is a fortified Fino making it a richer and darker wine. It has a range of complex, savory flavors due to its long aging process. This Sherry is best enjoyed dry; however, it can be sweetened during the winemaking process.

Palo Cortado is a rare variety, straddling rich sweetness and crisp dryness. It is produced differently from the other Sherries. This particular wine was produced accidentally when the ‘flor’ dried up, making way for oxygen, thus oxidizing the wine and changing its flavor. However, now the winemakers oxidize the Sherry to produce Palo Cortado.

Oloroso is a dark, rich, and highly alcoholic wine with its alcohol content ranging between 17-22%. It can be aged for decades, leaving the Sherry with plenty of deep, complex aromatic spices. Oloroso sherry is a dry wine, but it can be sweetened to make dessert wines. However, these sweetened Sherries need to be addressed as “Cream Sherry.”

The younger Fino Sherries have preserved lemon, jackfruit, and savory notes like a mushroom. While the aged Sherries, like Amontillado or Oloroso, have more nutty rich flavors, like almond and hazelnut.

What is Cream Sherry?

Cream sherry is essentially wine made from a blend of dry wine like Oloroso and a naturally sweet wine like Muscatel or Pedro Ximenez. This sweet Sherry and dry wine, when mixed, are extremely sweet. Cream Sherry has a dense syrup-like appearance. Oloroso is a full-bodied wine, velvety in the mouth with well-balanced sweetness and beautifully elegant with a lingering aftertaste of sweetness. It can be used as a core ingredient in meals or as a drink, on the rocks, with a slice of orange, calling it an aperitif. Dry Sherry is more preferred wine in cuisines unless explicitly stated in the recipes. Often Cream Sherry is sipped on after meals. Cream Sherries are a common ingredient in dessert, seafood, and tapas recipes.

How long do Cream Sherries Last?

Analytical Data of Cream Sherry is as follows:

Difference between Sherry and Cream Sherry 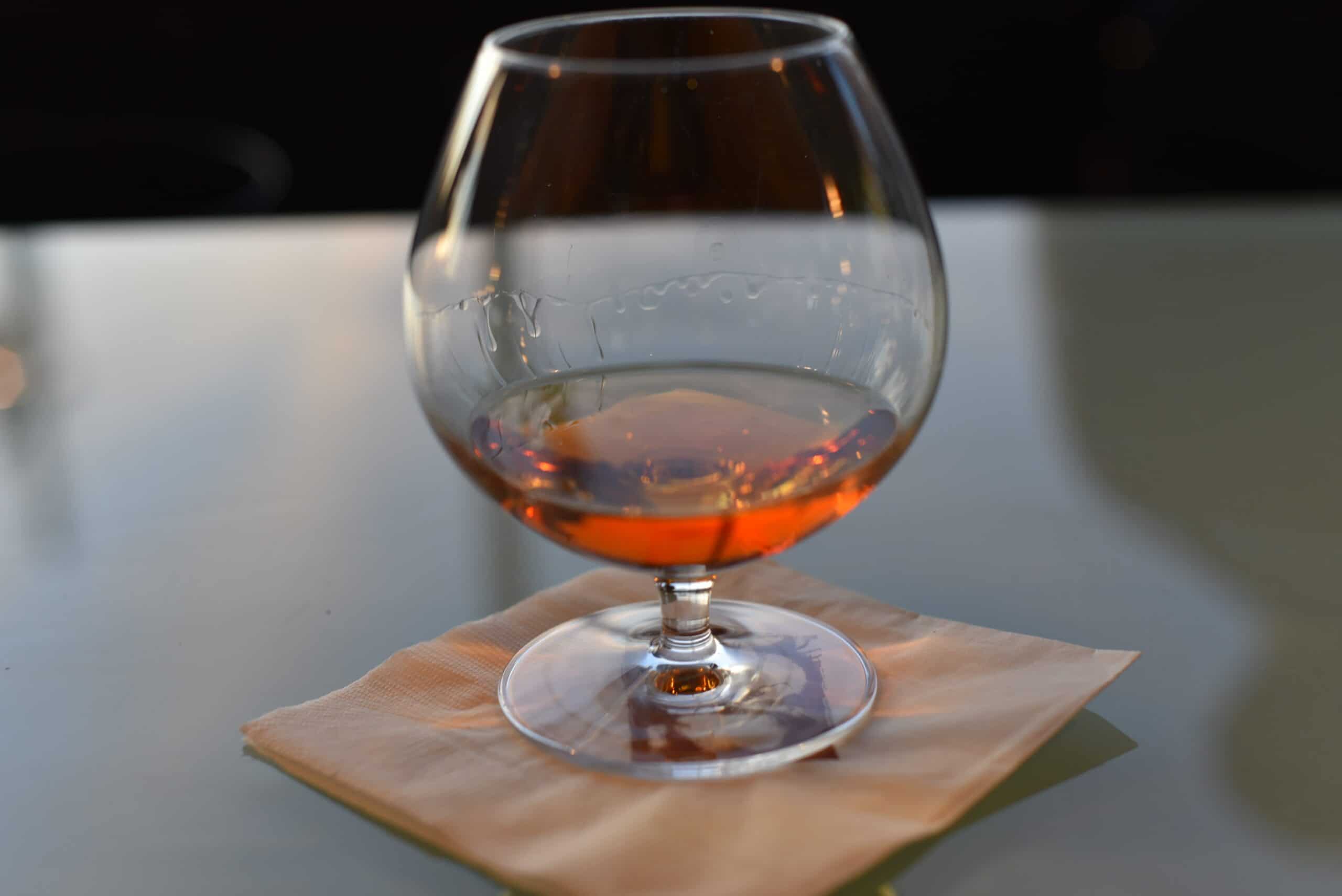 Sherry is a blended vintage wine that is fortified. It is not as sweet as Cream Sherry. Another difference between the two is the color. Sherry wine is pale, straw-colored depending on its type. Cream Sherry is usually a dark mahogany color ideally used in desserts. Cream Sherry is an Oloroso sweetened with Pedro Ximenez.

However, you can substitute Cream Sherry with regular Sherry by sweetening it.

Here’s a hack; just stir two teaspoons of dark brown sugar in ½ a cup of Sherry, and move on with your recipe.

Cream Sherry is essentially a sweetened category of Sherry wines. However, the use of each of them is different. In comparison, Sherry wines are devoured mainly by themselves, while Cream Sherries are most commonly used in dessert recipes adding unique flavor and sweetness. One can substitute Cream Sherry with a dry Sherry when needed.

Also, check the difference between Sherry Vinegar and Sherry Cooking Vinegar. Are they the same or different?