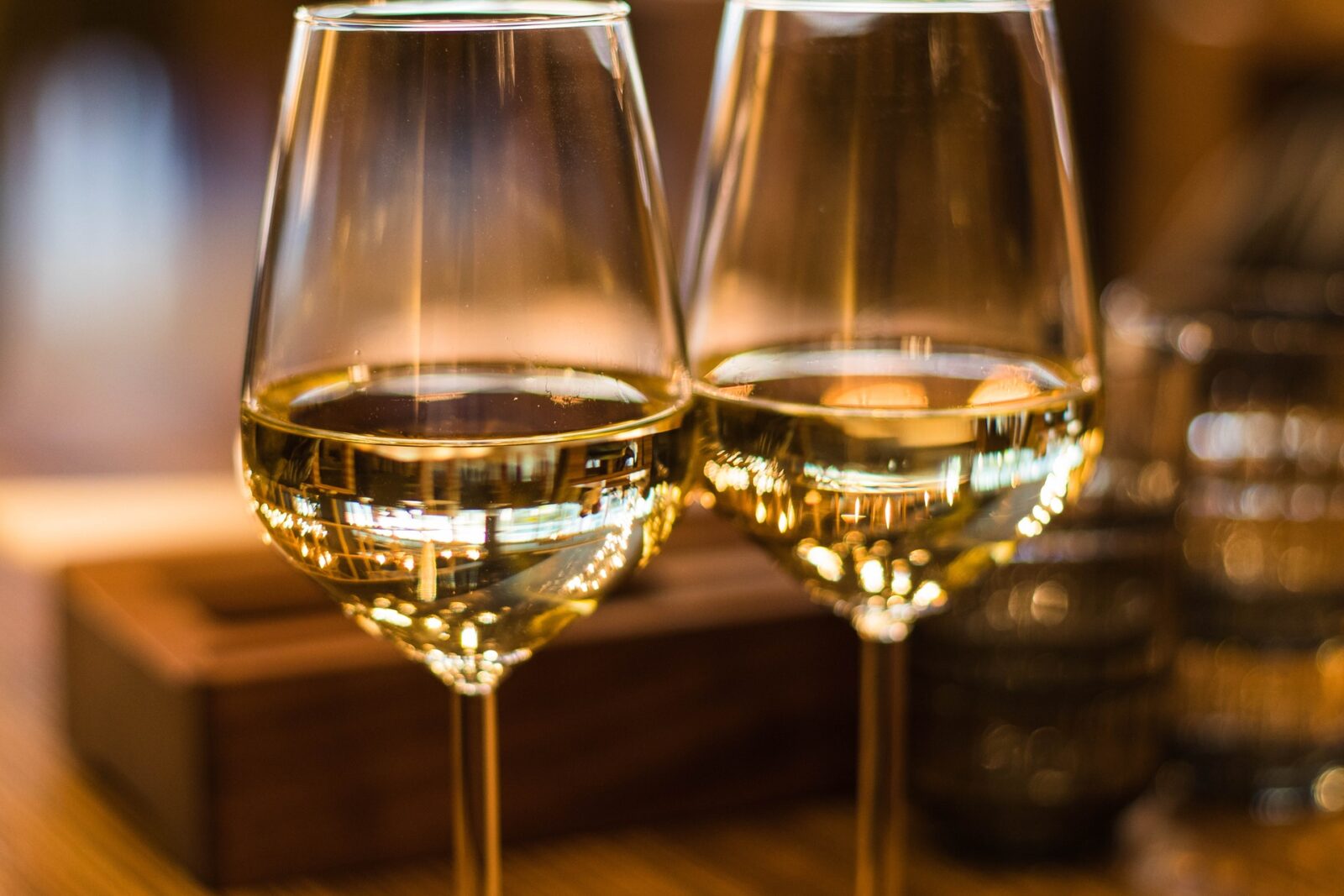 Riesling and Chardonnay are two of the most popular wine grapes in the world.

The differences between Riesling and Chardonnay are subtle, but they are there. For example, the grape skins of a Chardonnay wine will be darker in color than a Riesling. The wines also have different flavors that are derived from the grapes that are used to produce them.

In this blog, we will cover all your doubts and will tell you about both wines in detail. They offer us a variety of choices to choose from. They both have certain similarities and differences that we have covered here. From their origin to the best food pairing and everything in between, we have covered all the grounds for you.

There are a number of differences between Rieslings and Chardonnays. For one, Chardonnays are usually more full-bodied and fuller in flavor than Rieslings, which tend to be more dry and crisp. The grape varieties for the wines are different as well.

Let’s dive into each of them and look at the similarities and differences.

Features of the two wines: 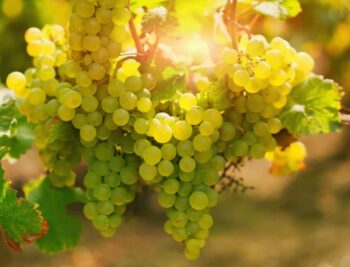 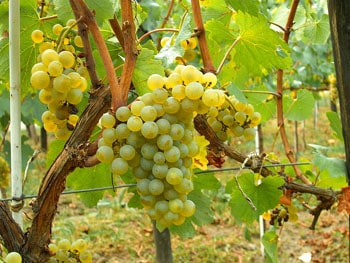 2. Time of Harvest and Nature 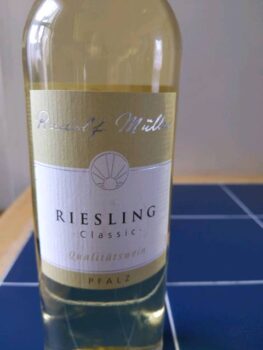 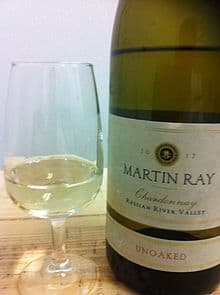 Both Riesling and Chardonnay are great wines and a must try. They have their own flavors and styles to offer. We suggest that you give each one a try but ultimately drink the wine that you like the most, and not let other people decide for you.