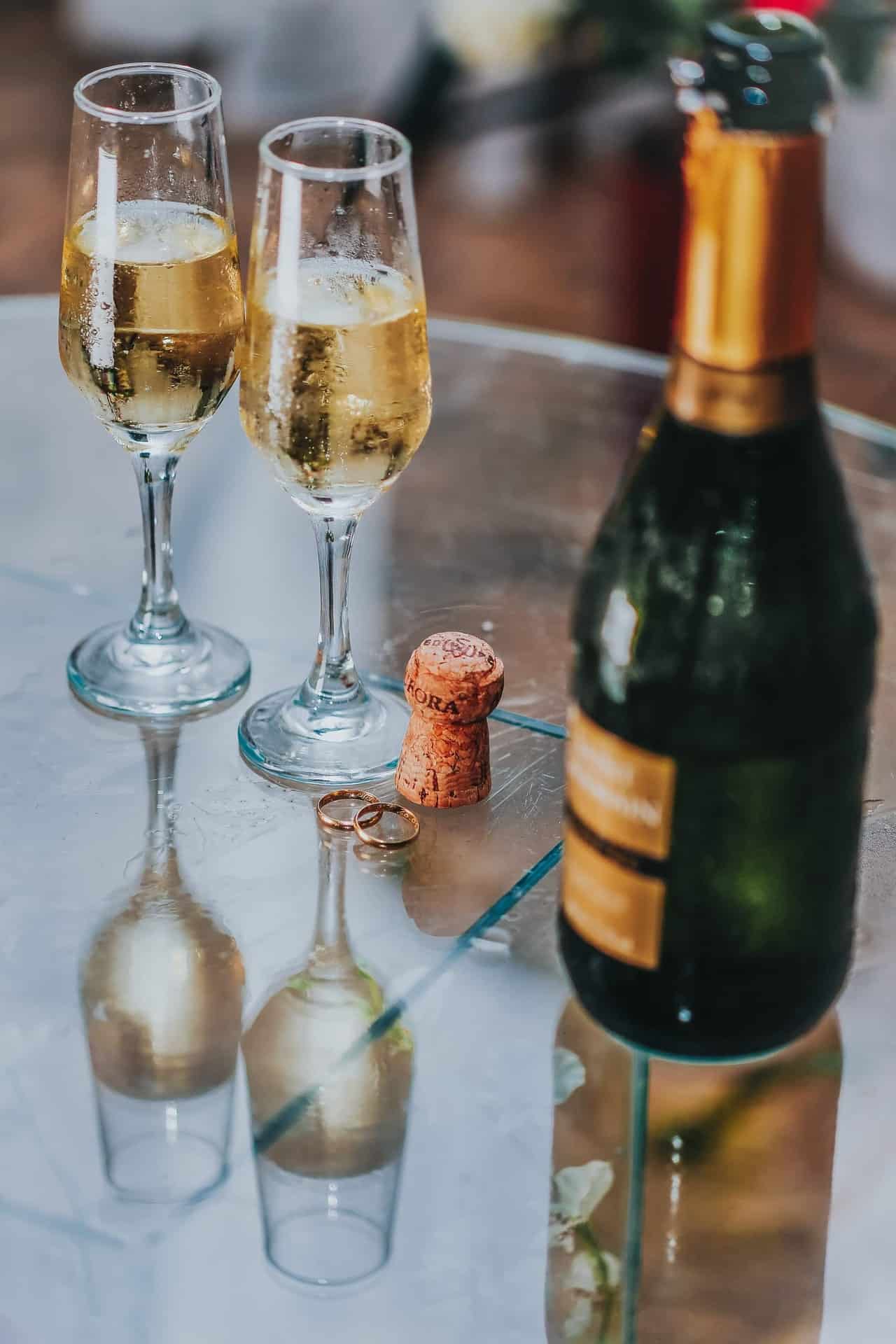 It really does not matter how much you know about wine because it is an entire ocean, or some may say, a whole universe to dive in and explore. There are hundreds and thousands of wine types produced and enjoyed all over the world. So, if you don’t know about some wines then it is not a shame, trust me!

This time we are going to learn about Prosecco wine, a wine that hails from Italy and is made using a special method. It is also often confused with Champagne as both of them are sparkling wines, but it does not mean that what looks similar will be similar in actuality!!

Here’s everything you need to know about this delicious sparkling white wine. 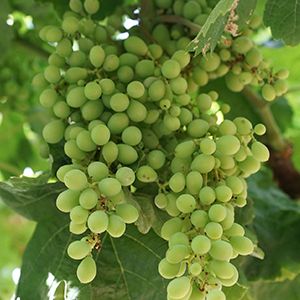 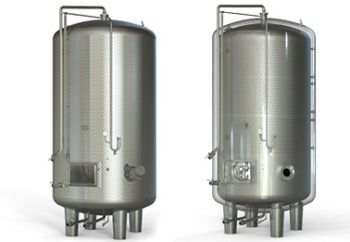 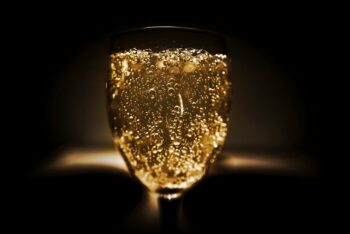 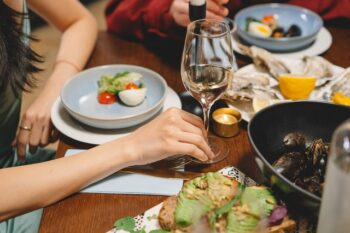 We have done our research and have found out some of the amazing yet affordable Prosecco wine picks for you. Here is list of our recommendations;

We are certain that you now know about everything that you should know about Prosecco wine, an Italian sparkling white wine. It’s a dry and fruity with a wide range of food pairings. You know the kind of grape variety, its making process, its taste and everything in between. You also see why it is confused with Champagne and how they are different.

This wine is a bomb on your palate when it comes to the intensity of its flavors and should be tried at least once. We have already given you our recommendations, and you must try them out!