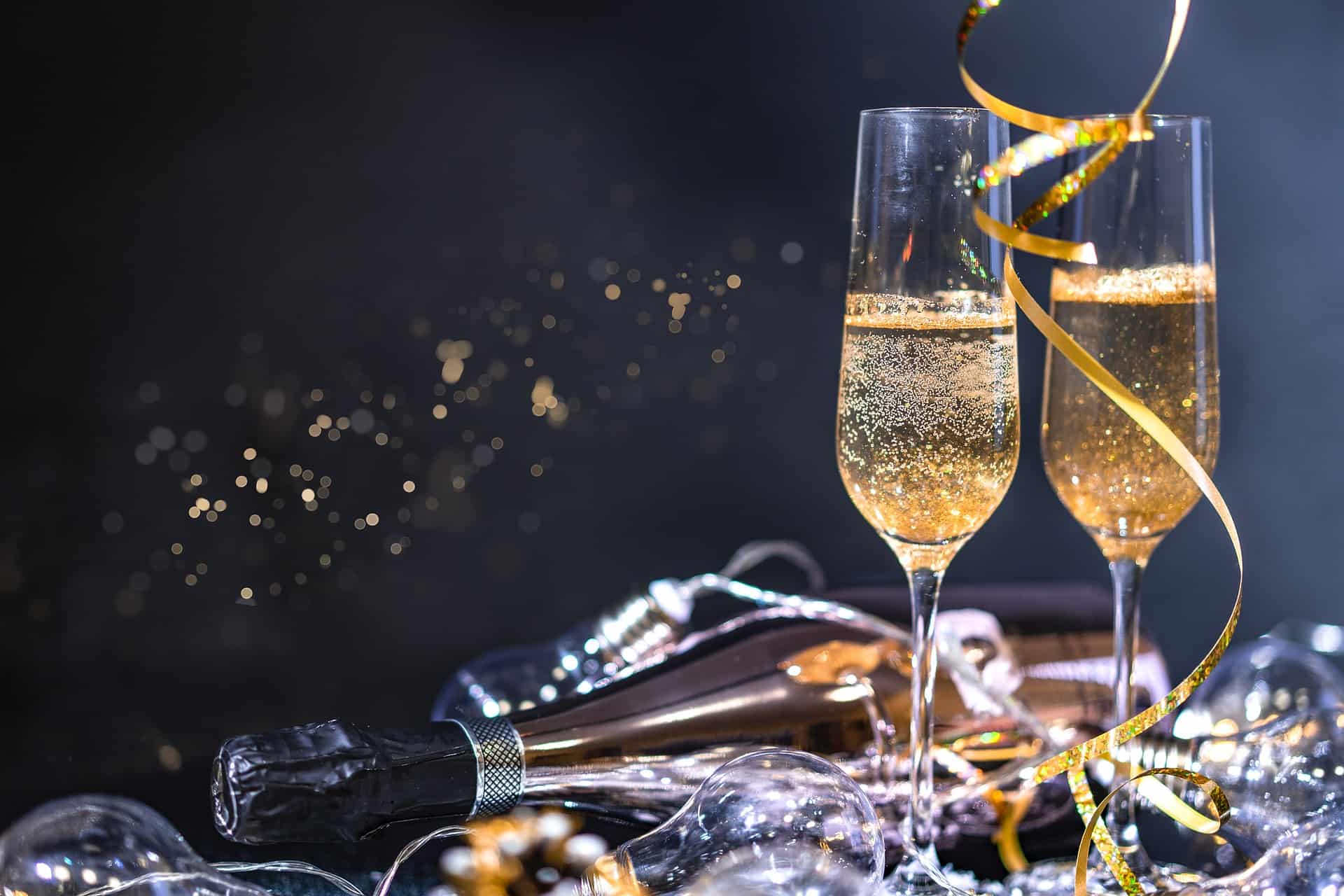 Prosecco and Moscato are both sparkling white wines. They look similar and are sometimes considered the same as their origins are also the same, which is Italy. They have some surface-level similarities and are hence are mixed up often. But if you look closely (I mean taste mindfully), you will know the difference between them. They are different in sweetness and flavors.

We have covered everything for you right here.

Prosecco vs. Moscato: Features of the Wines

Moscato is a sweet wine, and so is Prosecco. But the Prosecco falls on the dry style wine, and Moscato is simply sweet. Because of this difference, their food pairing also changes. They have only two main similarities that we have already mentioned above. Apart from that they are totally different from the type of grapes they are made from to their winemaking method.

Features of the two wines 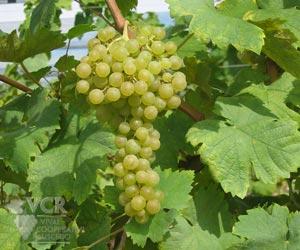 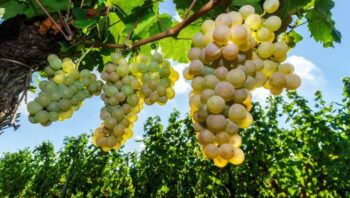 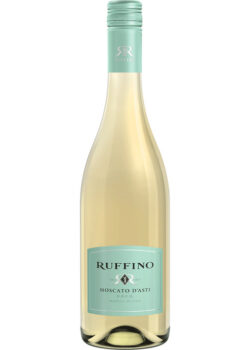 Both the wines are amazing in taste and you should not miss any of them!! Moscato is a white wine is often thought of as a dessert wine with a slightly fizzy texture. There are some variations between the different types of Moscato available, but generally, it has a pretty low alcoholic content, nearly 5-7% by volume. The low alcohol content makes it a great dessert drink for casual drinking on brunch-time that won’t derail your entire day.

Now, if we talk about Prosecco wines, they are mostly enjoyed in the dry style or extra dry style but, because of the fruity flavor of the grapes, it often tastes sweeter than it is. It has a unique profile because of the different making methods used in its making. They are produced mostly on the drier side, but there are more sweet variants available too in the markets.

Hope the differences between these two poplar wine varieties are clear and you won’t confuse them any longer.

Also, check this post to know more about Prosecco wines.