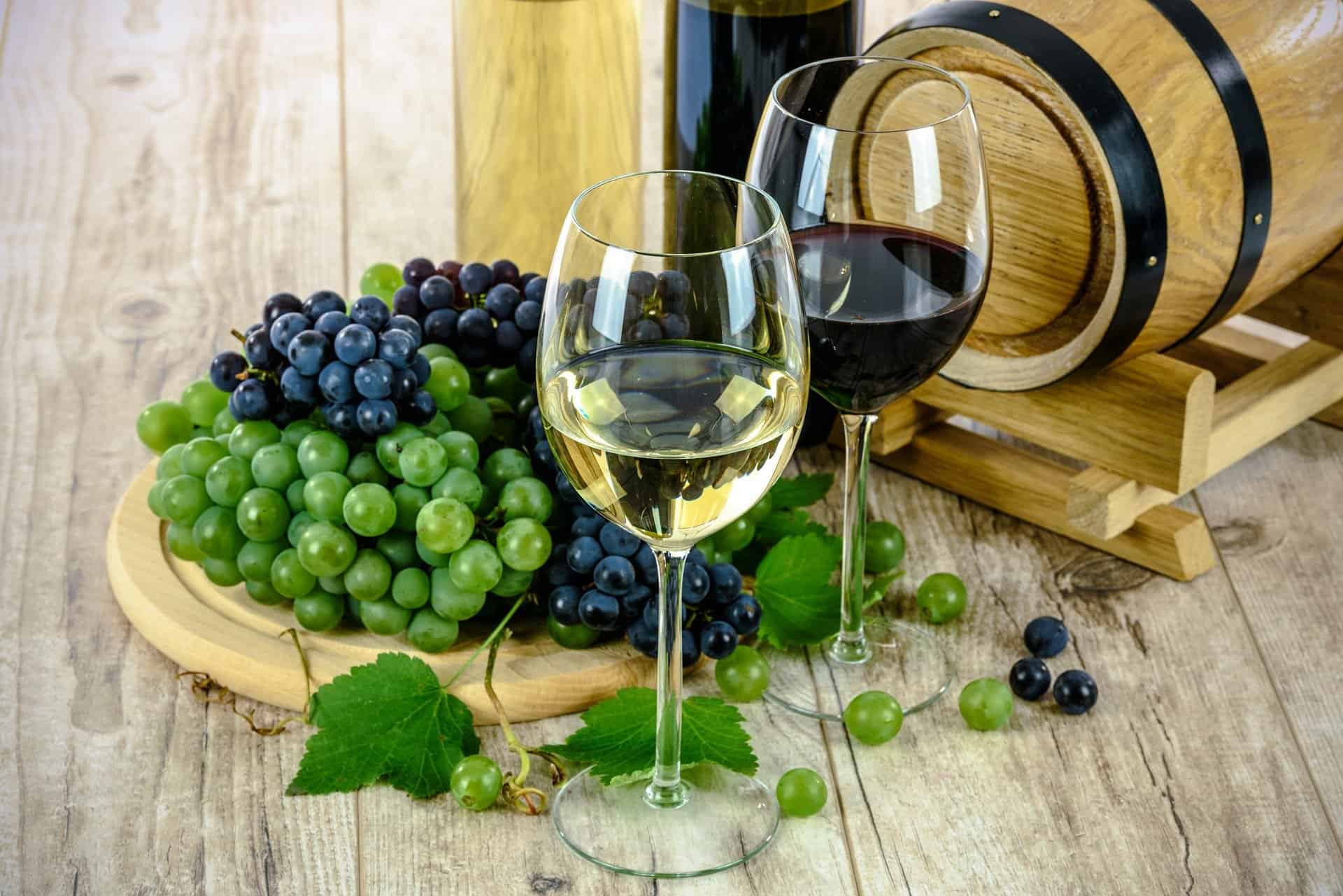 Port and Sherry are both fortifies wines meaning that something else is also added like distilled spirit or brandy. They both are considered to be the most favorite after dinner drink among the people and that’s why they are also called as “after darlings”. They are also often confused to be the same. Well, that’s the reason it is important to clear your doubts about Port and Sherry. There is stark difference between them, from their place of origin, way of production to their way of consumption.

This section will provide an introduction to Port and Sherry and the differences between the two. 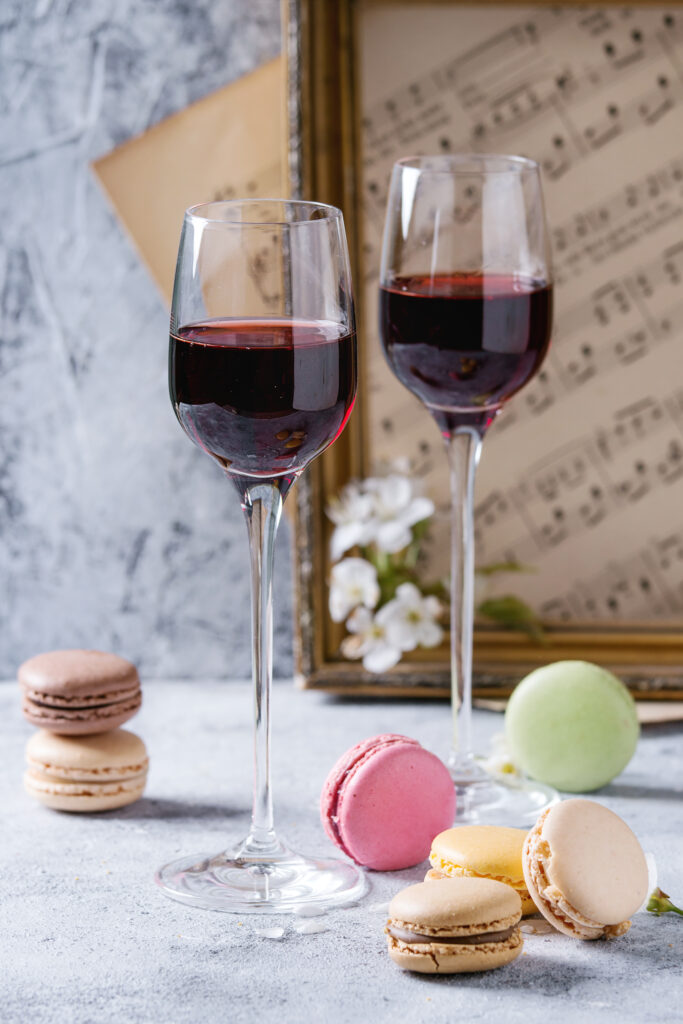 Port, being famous as an after dinner drink can complete your experience whether you are at party or just had a cozy family dinner. A little sip of it completes your celebration and that’s the reason port is beloved among wine lovers.

Port is a wine that is made by fermenting grape juice, containing 20% to 30% alcohol, with added sugar and then aged in oak barrels for at least 3 years. The wine’s name comes from its place of origin: Oporto or Oporto in Portuguese, which is now called Portugal.

It is mainly made from the aromatic variety of grapes in Portugal like Touriga Franca, Touriga Nacional, Tinta Barroca, Tinto Cao and Tinta Roriz. It’s sweet taste is why it is called a desert drink and it is often consumed with or after dessert. Because of its higher alcohol content it is served in small quantities.

Most of the port we find in supermarkets can cost around $15 to $20 but some of them are treasured and can cost up to hundreds of dollars.

They can be mainly categorized in four types-

It is very interesting to know that the glass used to serve the Port wine is smaller in size than the regular wine glass. Port wine is also very famous among cooking enthusiasts as it widely used in baking chocolate cakes, etc. Mostly affordable Ruby Port works well for all the recipes. 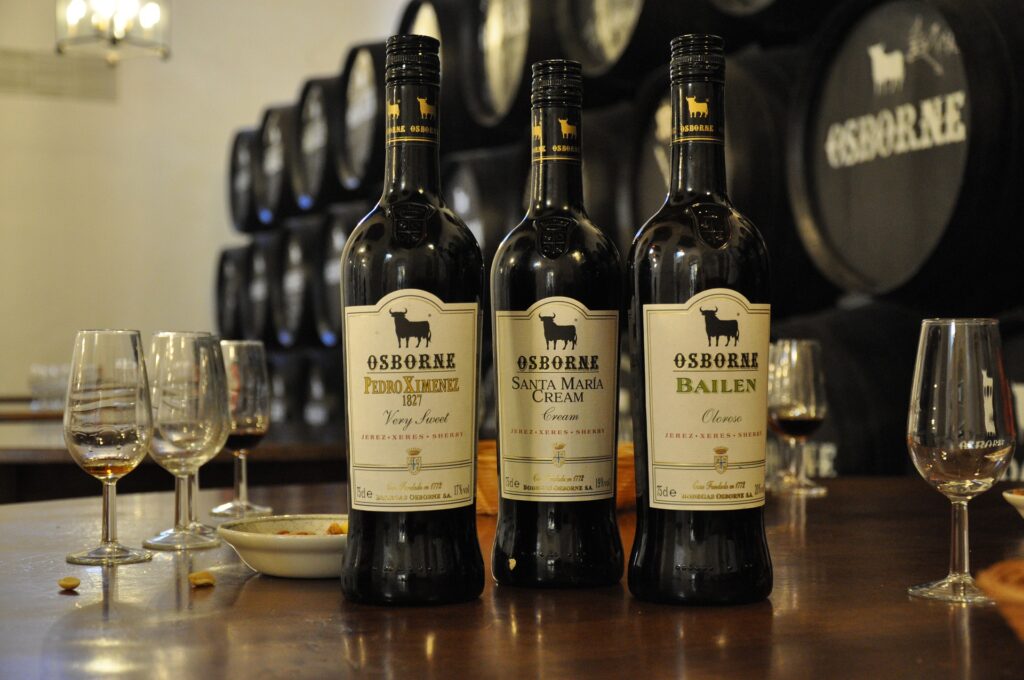 Sherry is a fermented wine made from white grapes that are grown near the town of Jerez de la Frontera in Andalusia, Southwestern Spain.

Sherry traces its origin to Spain. It is famous for its distinctive nutty flavor. Sherry gets its name from the anglicization of word Jerez from the name of the province of Jerez de la Frontera in Andalusia, Spain. Though it was originally made dry but recently it a touch of sweetness has been added to make it a desert drink. Mostly sweet sherry is also familiar as cream sherry. It could be enjoyed either at the beginning or at the end of the dinner because of its varying alcohol content (from 15% to 22% ABV). If you want to have it before dinner you can go with the Sherry of lower alcoholic content.

It is always made from the white grapes like Palomino (mainly this variety is used), Moscatel, and Pedro Ximenez.

There are four types of sherry: Fino, Manzanilla, Amontillado, and Oloroso.

Sherry wine can be enjoyed in different styles and it can taste way different from one another. This difference is created through the different ways by which it is made and through its ageing process.

Sherry is known for its complex flavors and due to this it can be easily paired with different types of food items like roasted almond, olives, etc. Sherry is also served in small glasses like Port. The only difference is that it is served chilled. It has its own unique flavor but it also goes well in the preparation of many iconic cocktails. Sherry is also famous as a brilliant cooking wine. With all these qualities Sherry is a must try for any wine lover. It is a joyful drink to explore.

A quick comparison between Sherry and Port

For a quick insight into the basic differences between sherry and port wine, the following table can be followed.

Hoping this will clarify the difference between ports and sherries. Also, know all about another famous wine, Pinot Gris and its top rated varieties that you must try.