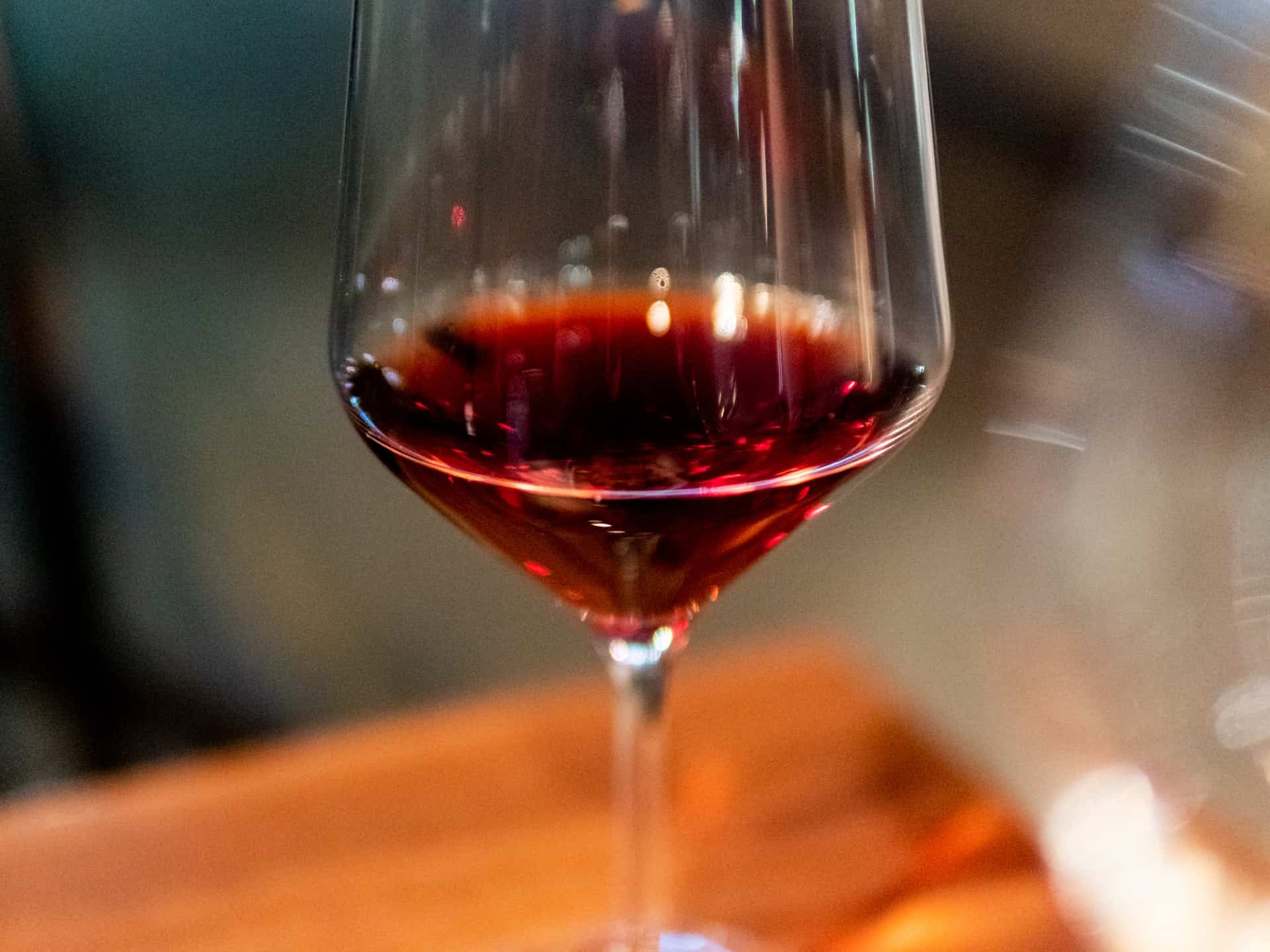 Pinot Noir has a broad spectrum of flavors. One of the significant factors that decide these flavors’ role and personality is the region where it is grown. Pinot noir as a grape is delicate. It has a pale red color in the glass and zesty acidity. With thin black-skinned grapes in tightly wound bunches, it struggles to gather precious sun in the valleys it grows best. Of all the world’s wine-growing regions, pinot noir requires an area with a long spring and fall. These spring and fall months also sometimes bring trouble to pinot noir vineyards, such as rotting, but all these extra efforts are worth it when the resulting wine is this complex and exciting.

Pinot Noir grapes grow worldwide and produce highly worthwhile bottles of wine, each with its unique flavor profile. Region affects the Pinot Noir more than any other wine grape variety. Pinot Noir is rustic, earthy, and acidic when grown in France. From Sonoma, it is lush with black cherry flavors and higher in alcohol. Let’s check out the top Pinot Noir producing regions across the globe and their effects on the wine.

Here is what you can expect in your Pinot noir from these regions that produce it: 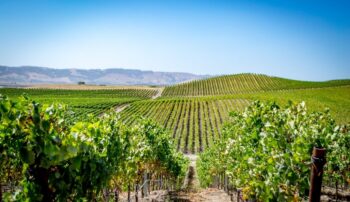 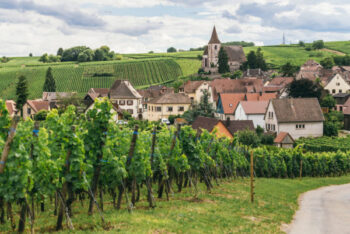 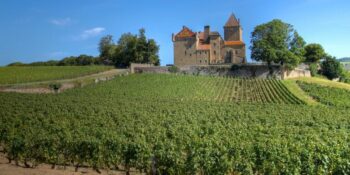 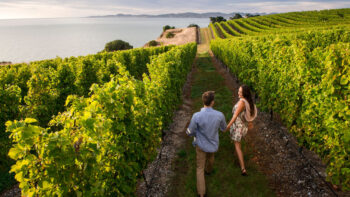 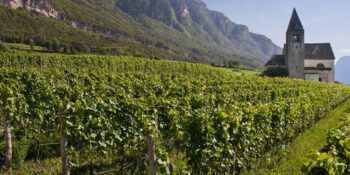 There is no doubt that Burgundy is where Pinot Noir grew up, and from then on, its reputation only grew. Today it is grown all over the world. Its greatest concentration is in Champagne, Burgundy, Alsace, and the Loire in France. It is also grown in other countries, notably the United States, New Zealand, Oregon, Northern Italy, and a few more at a small scale. So, delight yourself and your loved ones with this beautiful wine and try a couple of different pinot noirs worldwide. You’ll be surprised at how impressive they taste from various regions and how fun they are to drink if you need recommendations, check out this blog!