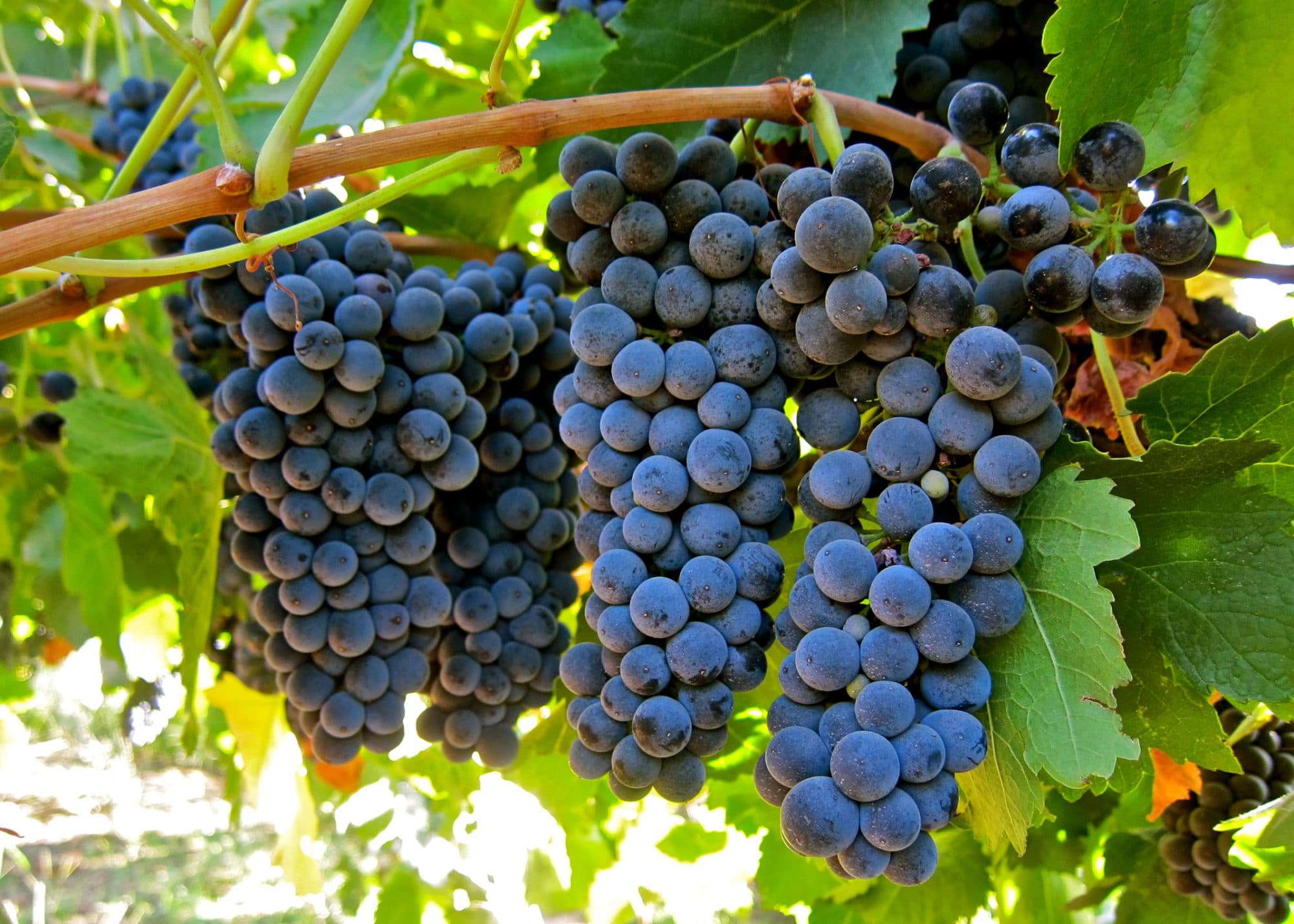 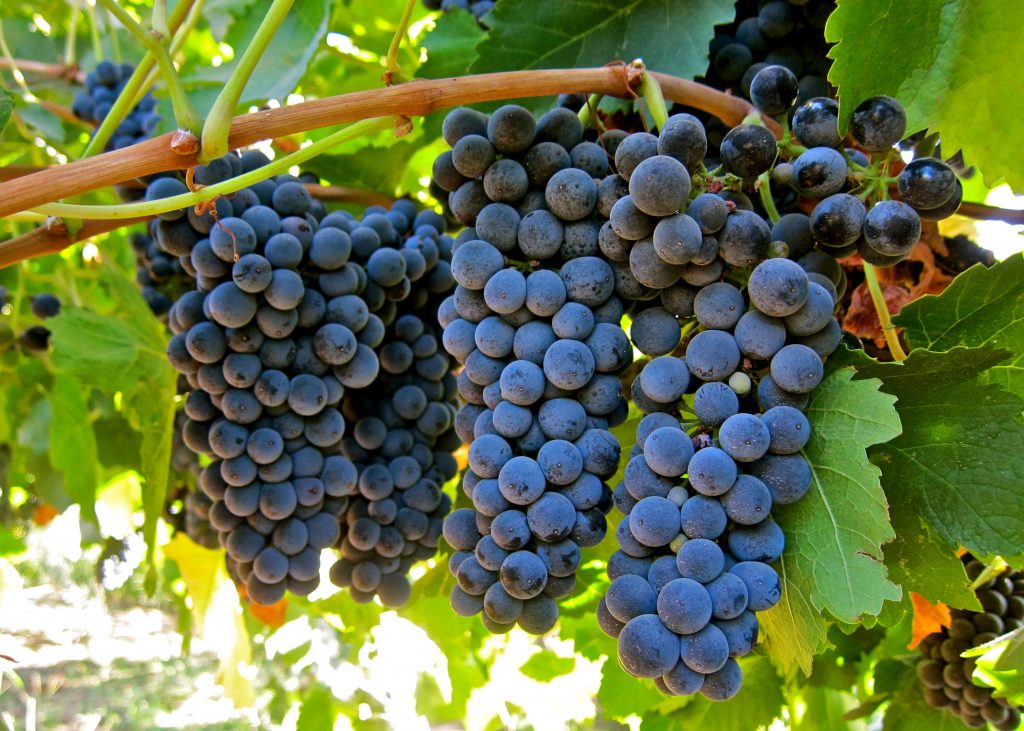 Popularity and availability do not necessarily go hand in hand. From products to celebrities, public perception and desire are often connected more to scarcity than quality. But on rare occasions, an item’s lofty position is well-deserved beyond they hype. And when it comes to wine, Petite Sirah is a perfect example of this kind of rarified excellence.

Petite Sirah has several uncommon features and origins. From how it arrived on the scene to how it is best produced, served, and paired, this wine is truly unique. As such, it’s not a variety easily enjoyed straight from the bottle. A little knowledge and preparation are necessary to get the most out of its inherently bold flavors. Fortunately, we’ve gathered a thorough cross-section of the best information available. So, let’s jump in and discover all that Petite Sirah has to offer. 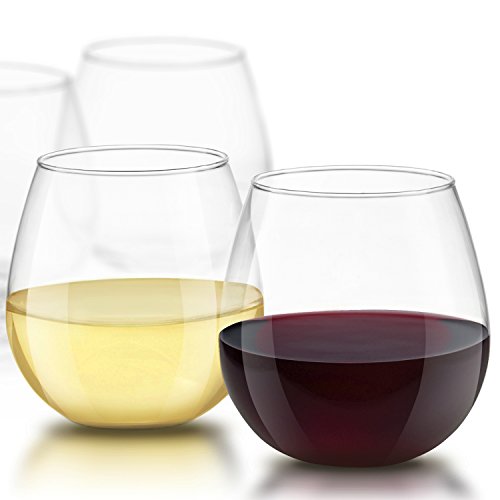 Despite what its name might imply, Petite Sirah is not merely a “smaller” version of the more famous Syrah grape. Sirah does, indeed, have a smaller berry than most grapes. However, Petite Syrah (with an “a”) refers to a specific small berry offshoot of Syrah. This variety is grown mainly in the revered Rhône wine-growing region of France.

Further confusing the issue is the presence of both grapes being introduced to California around the end of the 19th century. Immigrant French winemakers, arriving in the late 1870s, referred to their initially lower yields of Syrah as “petite”. It hit the American West Coast about a decade later. And its growers mistakenly believed it to be a clone of Syrah. But while genetically and historically related, Petite Sirah is a distinct lineage of grape.

A Twisting Vine: The Strange History of Petite Sirah

Its story is as captivating as its taste because this variety came about as a fortunate accident. It arose in the French commune (civil township) of Tullins. There, a French botanist by the name of François Durif kept several varieties of grapes in his nursery. It’s believed that among them were plantings of Syrah and Peloursin (an all-but-extinct variety, also from the Rhône). At some point around the 1860s, Durif found a new berry growing among his other plants—the result of unintended cross-pollination. It was soon designated by ampelography (grapevine botanists) as a new variety, which they called Durif after its discoverer. The grape itself is still commonly referred to by this name.

From France, Petite Sirah was soon transplanted to California, the region of its primary production even today. But because of certain difficulties in its capacity for aging, as well as its bold but “short” flavor, it was used mainly for blends. Then, in the 1890s, a widespread infestation of the vine louse Phylloxera destroyed most other grape varieties in California. However, despite its small berry, the grapevine is surprisingly voluptuous and vigorous. The resultant economic realities meant a renewed interest in Petite Sirah’s production potential. 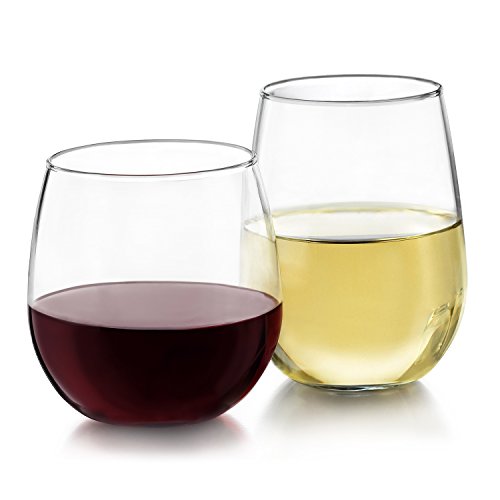 In the face of diminished competition, Petite Sirah was ripe to become popular, both for drinking and planting. But a bit of focus and creativity by entrepreneur winemakers expanded the grape’s flavor possibilities. So, its widespread fame was as deserved for its quality as for its economic opportunism. This wave of popularity continued through the 1950s. The peak, though, was in the early 1930s, when its clerical and personal use circumvented restrictive Prohibition laws.

After World War II, increased immigration from Europe to the United States meant a reintroduction of competing varietals. Petite Sirah, still a difficult wine to age and serve, largely resumed its use as a blending grape. This aided in the rise in common varieties like Cabernet Sauvignon and Zinfandel, the quintessential Californian wine.

Despite the wines slow decline, the knowledge gained in those advantageous decades of the early 20th century has not gone to waste. A small but strong market for the wine remains. Though among the rarest of wine crops, it is beginning to see a resurgence. And planting acreage is increasing yearly in relation to other grapes. With that in mind, let’s look at the specific qualities of Petite Sirah that continue to grow its worldwide fanbase.

Proceed with Care: Petite Sirah’s Journey from Grape to Glass

When it comes to reds, it’s tough to find a bolder flavor or color than Petite Sirah. For this reason, it’s not the kind of wine you pull off the shelf and serve right away. A bit of planning is required, especially if you’re going to pair it with food. Much of this is due to the high skin to juice ratio of the grape. This results in a tannic index number that is almost of the charts.

While it is a sturdy vine, Petite Sirah requires a warm-climate to produce a good yield. So, the grape can easily lose its acidity and fruit after several seasons. This generally makes it a poor candidate for aging in the long term. Still, some vintners have had some success with aging beyond a decade.

In finding a good aged Petite Sirah, look for a balance between the tannins and the acidity and fruit. But as with its more recent bottlings, expect a bold flavor no matter what. Talk with your sommelier or wine seller about the best older vintages. 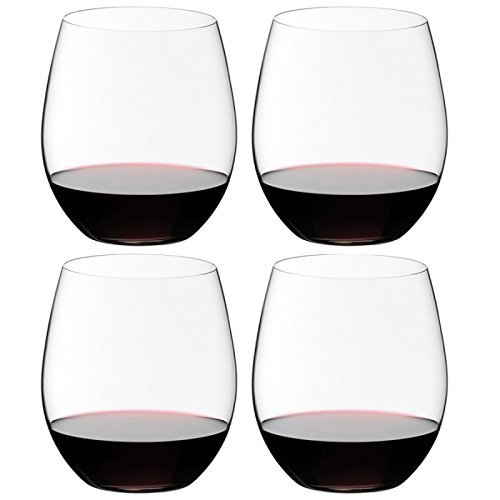 Regardless of the age or brand of Petite Sirah, you’ll want to decant it prior to serving. It’s best to wait anywhere from two to four hours after decanting to put it in a glass. And a slightly cooler temperature (around the mid-60s Fahrenheit) will bring out. Achieve this either through storage or chilling for a few minutes prior to pouring.

The actual flavors of Petite Sirah are varied and distinct but do not tend to linger in the mouth. Its flavor is so strong, in fact, that when it is stored in new oak barrels, an aroma of melted chocolate is commonly produced. Darker fruits and foods such as blueberries, dark chocolate, and black pepper stand out before its short-lived finish. But there are elements of herbs and spices and floral notes as well.

Given its fruity and herbal taste, Petite Sirah pairs best with boldly flavored foods on the savory side. Examples include:

Serving Petite Sirah can take a boldness akin to its flavor. But a little forethought goes a long way. As with any quality wine, a good understanding of its particular qualities is crucial to enjoying all it has to offer. Your preferred wine expert can provide the information necessary to get the most out of your chosen Petite Sirah.

We hope you enjoyed this article on Petite Sirah wine. Take a look at our many other articles, and, don’t forget to sign up for our newsletter. We’ve got the know-how you need to enable your inner wine aficionado. Feel free to leave us question or comments, and we will respond promptly. Thanks for reading!.