Old World vs New World Wines: What Are Key Differences? 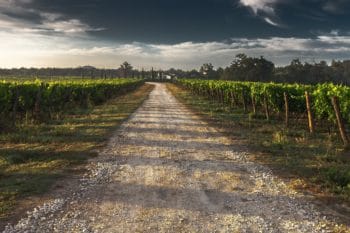 What are Old World wines?

Old World wines are from countries or regions where Vitis Vinifera grape winemaking first originated. The Old World is basically the birthplace of wine and is generally most of Europe and the Middle East.

What are New World wines?

New World wines are from countries or regions where Vitis Vinifera grape winemaking was imported. This typically happened during the ages of exploration where vines were transported from Europe and the Middle East to North America for example. This has continued on until present day as different kinds of vines, both indigenous and clones, are imported and exported.

New World wines include wines from the countries of the United States, Canada, Chile, Argentina, Australia, New Zealand, South Africa, China, India, and every other wine growing country where Vitis Vinifera grapes are not indigenous to. 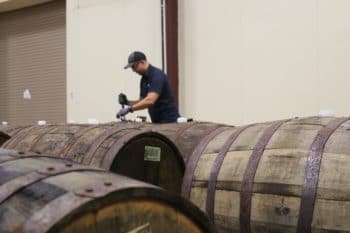 What are the key differences between Old World and New World wines?

As you learn more about wine, you will discover that some Old World wine countries like France and Italy are extremely strict and have many regulations and laws that their grape growers and winemakers must follow. New World wine countries, on the other hand, have a much more free-spirited approach to winemaking.

Old World wine regulations are much too complicated to get into in one simple blog post. However, in many cases, these wines have been made the same for centuries and that can be quite romantic for a wine drinker to think about. Many countries like France have strict laws on what varietals can be grown in what region, weight limits on how much grapes you can harvest from a single hectare, quality regulations, aging laws, restrictive label laws, and much more. The good thing is that, in most cases, you can tell the quality of the wine before you even try it just by reading the label. 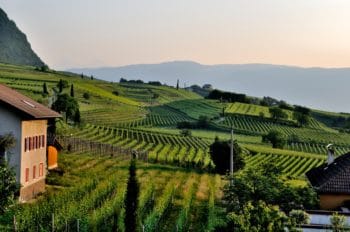 Is one better than the other?

Have you tried the wines from each of the Old World countries? Do you tend to gravitate toward either New or Old World wines? 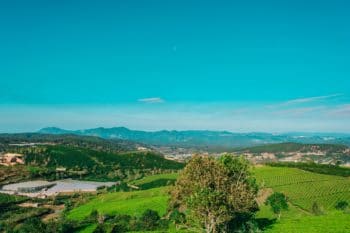