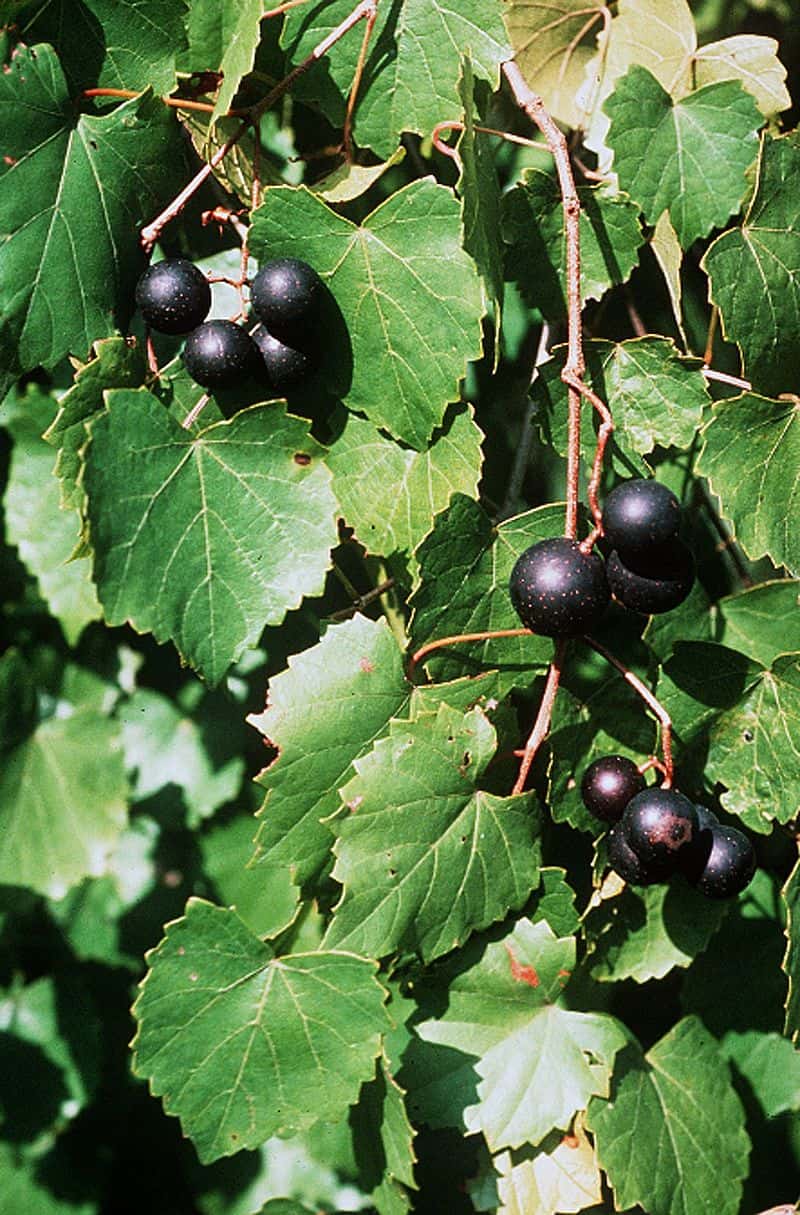 Whether you love it, hate it, or have never tried it, you’ve probably heard of Muscadine wine. From Sea to Shining Sea, United States vineyards produce truly world-class wines from countless imported grape varieties.

But for all that great American made wine, the U.S. doesn’t have its own renowned native grape. Besides Muscadine.

But it’s hardly a point of national pride on par with Barolo. Muscadine often gets a bad rap for its unusual flavor and acquired taste.

The All-American wine is the black sheep of viticulture. But with a new perspective, there’s a lot to love about Muscadine.

Thus, in this guide we’ll discuss everything about Muscadine wine, so we recommend you to read this post until the end.

What is Muscadine Wine?

Muscadine isn’t found anywhere else in the world, making it one of North America’s true native wine grapes.

There are several characteristics of the Muscadine grape that set it apart from European varieties, such as:

It’s actually a superfruit with high levels of antioxidants and ellagic acid.

Studies have shown that it can be effective at targeting illnesses related to obesity, such as fatty liver. Ellagic acid is not found in any other wine grape, making this variety particularly sought after for its health benefits.

Even to the naked eye, the Muscadine grape is notably different than other wine varieties.

The colossal vines grow up to 100 feet in a single year, and the supersize berries bulge to the size of golf balls, quite unlike the dainty grapes associated with European vineyards. The grape’s bizzare appearance is owed to the fact that it belongs to a different species entirely.

Muscadine (Vitis Rotundifola) belongs to the same family as its close cousin to Vitis Vinifera, the grape most associated with wine. It it shares many of the traits of wine grapes, with very noticeable exceptions.

Muscadine wine grapes are known for their incredibly thick skins. The thick-skinned grape is resistant to pests and disease, but also a pain to ferment. The skins contain lots of bitter tannin, one of the reasons sugar is added during fermentation.

Interesting fact: Muscadine is almost always sweet, although some almost-dry varieties can be found.

Its unique properties make for a bouquet of ripe fruits absconded with acidity. By themselves, the thick, tannic skins of Muscadine grapes create an almost unpalatable wine, a sad reality remedied by the addition of sugar.

The end product is an almost unequivocally sweet wine. In fact, it’s so sweet it’s almost classified as a dessert wine.

Muscadine’s unique flavor can be slightly overwhelming if you’re trying it for the first time. Regardless, it has thousands of devoted fans from all reaches of the country. 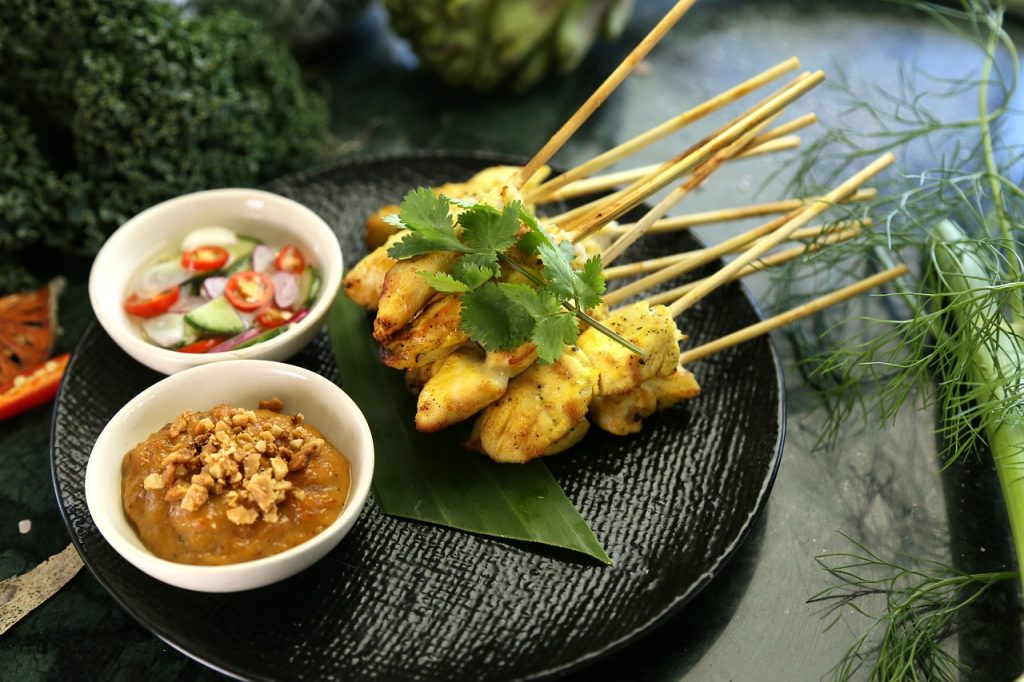 A consumate Southern wine, it would be rude not try Muscadine wine served up with some good ‘ol fashioned soul food. Try it with sweet, slow cooked meats like smoked pork ribs, beef brisket, and slow cooked BBQ favorites.

No one will judge you if you sip this unique all-American wine from your porch at sundown. And you’re joining a longstanding tradition if you find yourself choosing Muscadine over your favorite dessert.

Where Does Muscadine Grow?

There’s a reason Muscadine wine is known as a Southern drink.

It’s native to the Southeast United States, where it was first harvested and fermented. The sweet, divergent wine is every bit as Dixie as pecan pie and peaches.

Unlike its European cousins, this grape variety thrives in warm, humid climates. Its thick skin makes Muscadine highly resistant to rot and mildew, as well as many other pests and diseases which can be known to wipe out entire crops. Phylloxera, for example, a scourge to regular wine grapes, has almost no effect on Muscadine.

With its unique character and Southern charm, there are multiple reasons to toss aside preconceptions and take a swig of one of America’s only native wine varieties.

We hope this guide helped you know everything about Muscadine wine. If you have any queries regarding this wine variety you can write to us in the comments section below and we would love to help you out.

What Wine Goes with Duck?

All About Albarino Wine

What Wine Goes with Lamb?

Which Wine Goes with Salmon?

Syrah Wines of the World