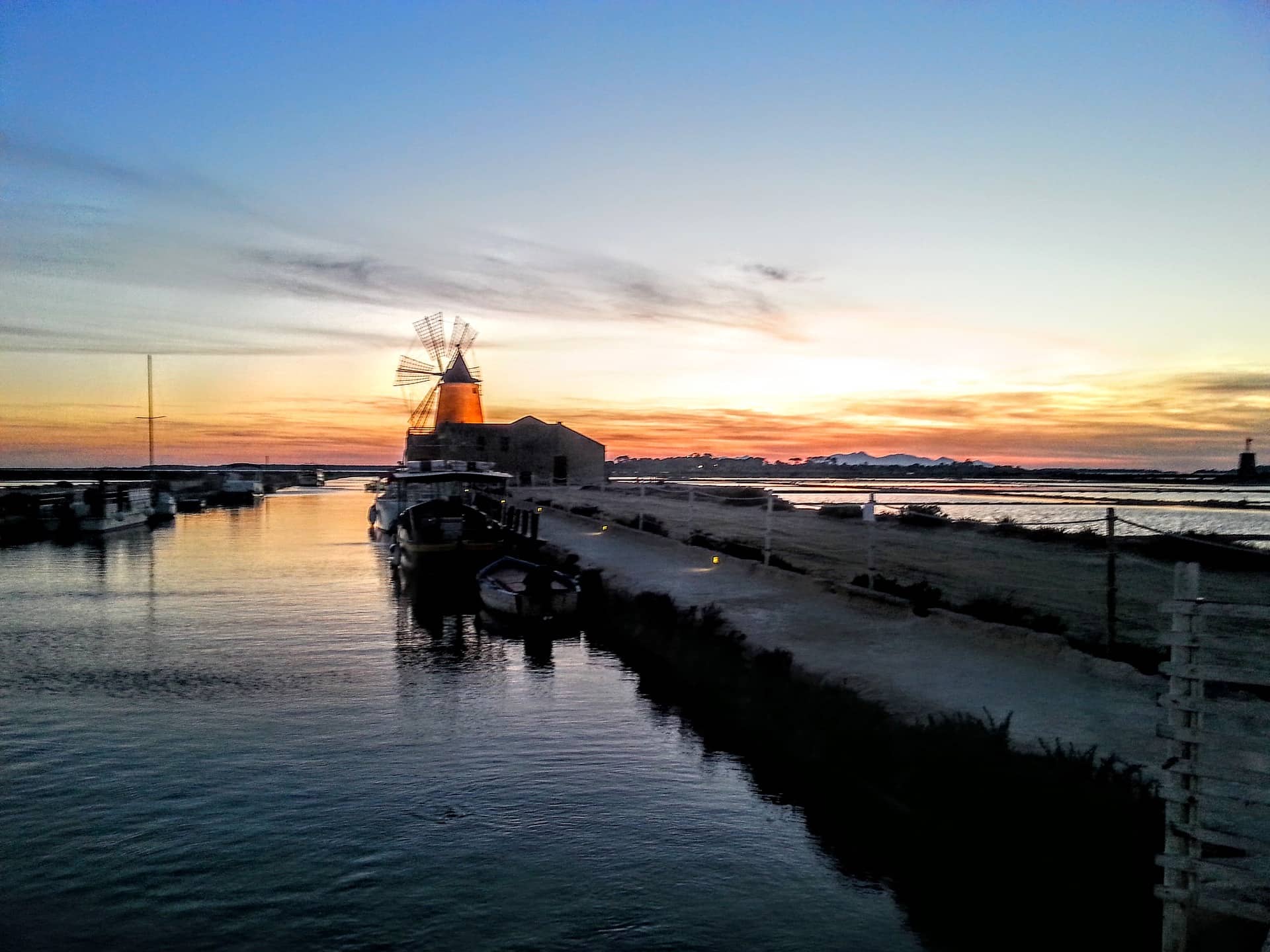 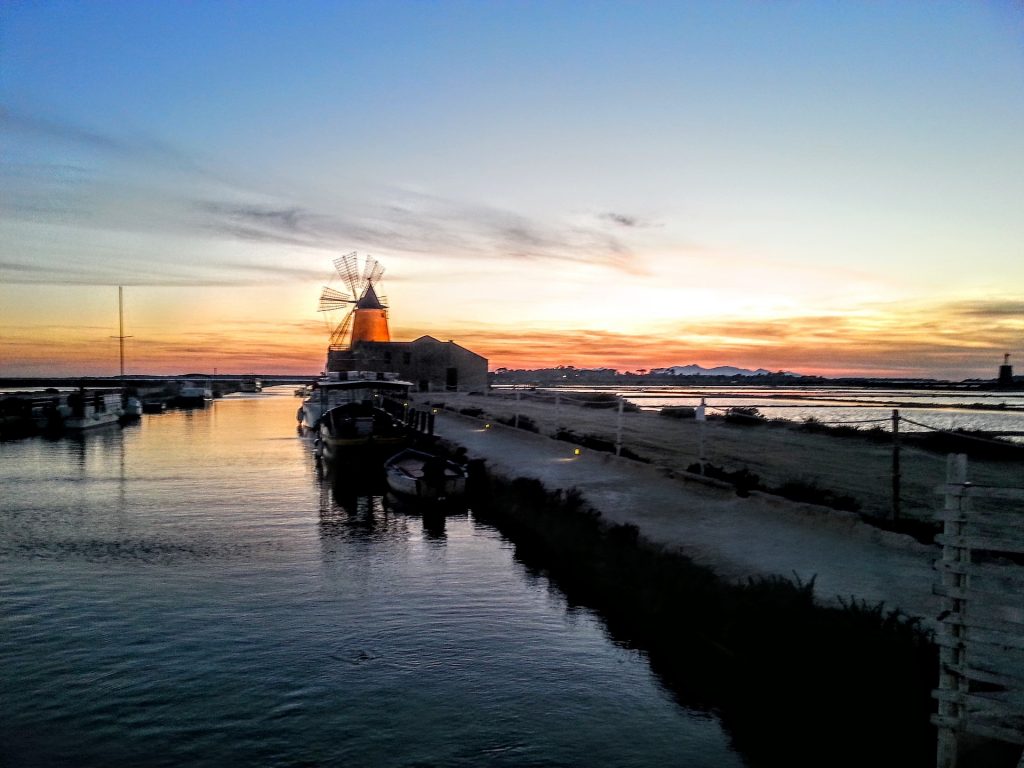 When it comes to finding a good wine for cooking, fine table wines are not most people’s go to. Generally, the average cooking wine or vinegar is enough to do the trick. And should you want them, higher quality culinary-specific wines are available at better supermarkets and specialty stores. However, experienced sommeliers and chefs know certain wines are just as at home in a sumptuous meal as beside it. Marsala wine is one such example.

Like other varieties, it has a history as rich as its flavor. But it’s great taste lends itself not only to accompanying hard-to-pair foods but in food preparation itself. So, let’s take a moment to discover what makes Marsala wine so special—from its history and production to its unique characteristics and uses.

Marsala: the City and the Wine

Hailing from the westernmost coastal region of Sicily, Marsala wine is named after the ancient city that supports its production. Sicily, the largest island in the Mediterranean, is part of Italy, separated from the mainland by the narrow Straits of Messina. It is famed for its fertile volcanic soils, regularly replenished by the periodic eruptions of Mt. Etna. This rich earth aids not only in the production of Marsala wine but many reds and whites as well. And this has resulted in a thriving wine industry throughout Sicily, with several famous wineries and vintners based in Marsala.

Being a fortified wine, Marsala falls under the dessert wine category. Its production involves a complex process called in-perpetuum—a slow, multi-barrel blending technique. It’s essentially the same (and often referred to) as the solera (“on the ground”) method. This method is also used to produce other fortified wines, like Sherry and Port.

Unlike many other types of wine, Marsala wine is made from several different grape varieties. Among them are white grapes like Grillo and Inzolia (the same as the Tuscan Ansonica grape). Then, there are the red grapes, such as Perricone or Nero d’Avola. The latter, the “Black of Avola”, is considered by many to be Sicily’s most important grape. But every grape used in the production of Marsala wine is grown in Sicily.

Indeed, Marsala has Protected Designation of Origin status (PDO) in the European Union. This means any version produced outside of Sicily is not genuine. Unfortunately, the United States is not as stringent in its wine regulation. So, ask your wine seller about the origin of each particular variety, whether Marsala wine or otherwise. 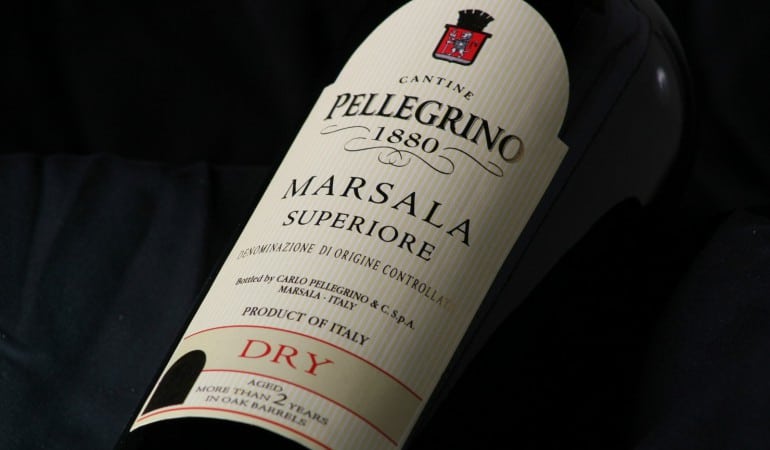 Beginning as a staple in Italian kitchens, Marsala wine has spread in popularity since the late 18th century. Both its drinking and cooking versions can be found in gourmet eateries and foodies’ homes worldwide. But even for the genuine article, not all Marsala wine is the same.

Though available in white and red colored varieties, Marsala wine is not considered a red or white fortified. Rather, it can be thought of as a nutty oxidized fortified. Its classification further divides its many varieties according to three factors: its degree of sweetness, its color, and its age. Let’s take a closer look at these qualifications, beginning with sweetness:

Like many wines, Marsala wine varieties run the gamut from dry to sweet. These fall on a three-label spectrum: secco (dry), semisecco (semi-dry), and sweet. And each has its own distinct use in cooking. But Marsala’s underlying nutty, almond-like flavor—a flavor similar to Madeira wine—is more prominent in its drier varieties. This is an important consideration when using Marsala wine for cooking. When preparing a dish with Marsala as an ingredient, follow these general rules: 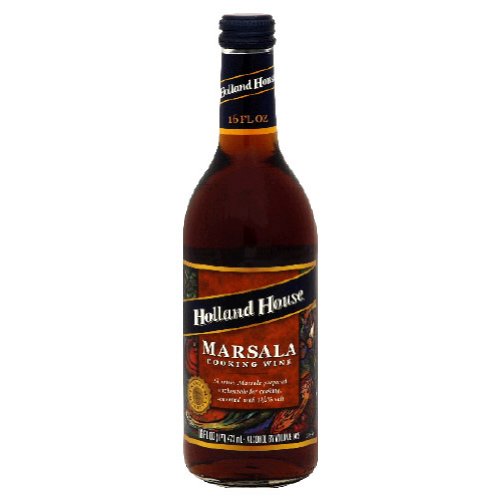 Next up are the color types. As noted before, Marsala’s color can be various shades of red or white. Where cooking is concerned, however, always go for a white unless a red is specifically required. The three main color classifications are as follows:

The final category to consider for distinguishing one Marsala wine from another is its age. Given the complexity of Marsala winemaking process, age is not just an indicator of time passing. It also speaks to the extended solera process used. And since this method requires the blending of many different vintages, Marsala can’t be labeled as a specific vintage. Instead, it has its own labeling system with regard to age. As making wines via solera is also costly, Marsala wines of greater age can get expensive.  For our purposes, we’re only going to talk about one in particular, which is Fino or fine. Fino is aged more than a year prior to hitting the seller’s shelf. But it’s not as aged as the next level, which, at two years, is called Superiore. The most important thing to know is that any Marsala wine that is Superiore or older is best for drinking and pairing. So, if you’re looking for a Marsala to cook with, always go with a fino.

Traditionally, Marsala wine has been an aperitif, served between the first and second courses of a meal. And as with the cooking versions of this wine, it’s excellent with many savory or sweet dishes. But it also works surprisingly well with strongly flavored foods not easily paired with other wines. Dark chocolate or asparagus, grilled or steamed, can be nicely complimented with Marsala wine.

Recently, it’s also become popular to pair a chilled Marsala with fruit and cheese trays. Spicier cheeses, such as Gorgonzola and Roquefort, or savory ones like Parmesan, are the best choices. For desserts—and in addition to the Italian treats mentioned above—consider pastries with a room temperature Marsala wine.

Like all wine, Marsala wine is subject to the tastes and trends of the day. New ideas come into vogue, and old uses fall out of favor. When doing your research about the current market for Marsala wine, also explore its place in the contemporary culinary scene. This will ensure your next Marsala-centric meal impresses even the most knowledgeable aficionado.