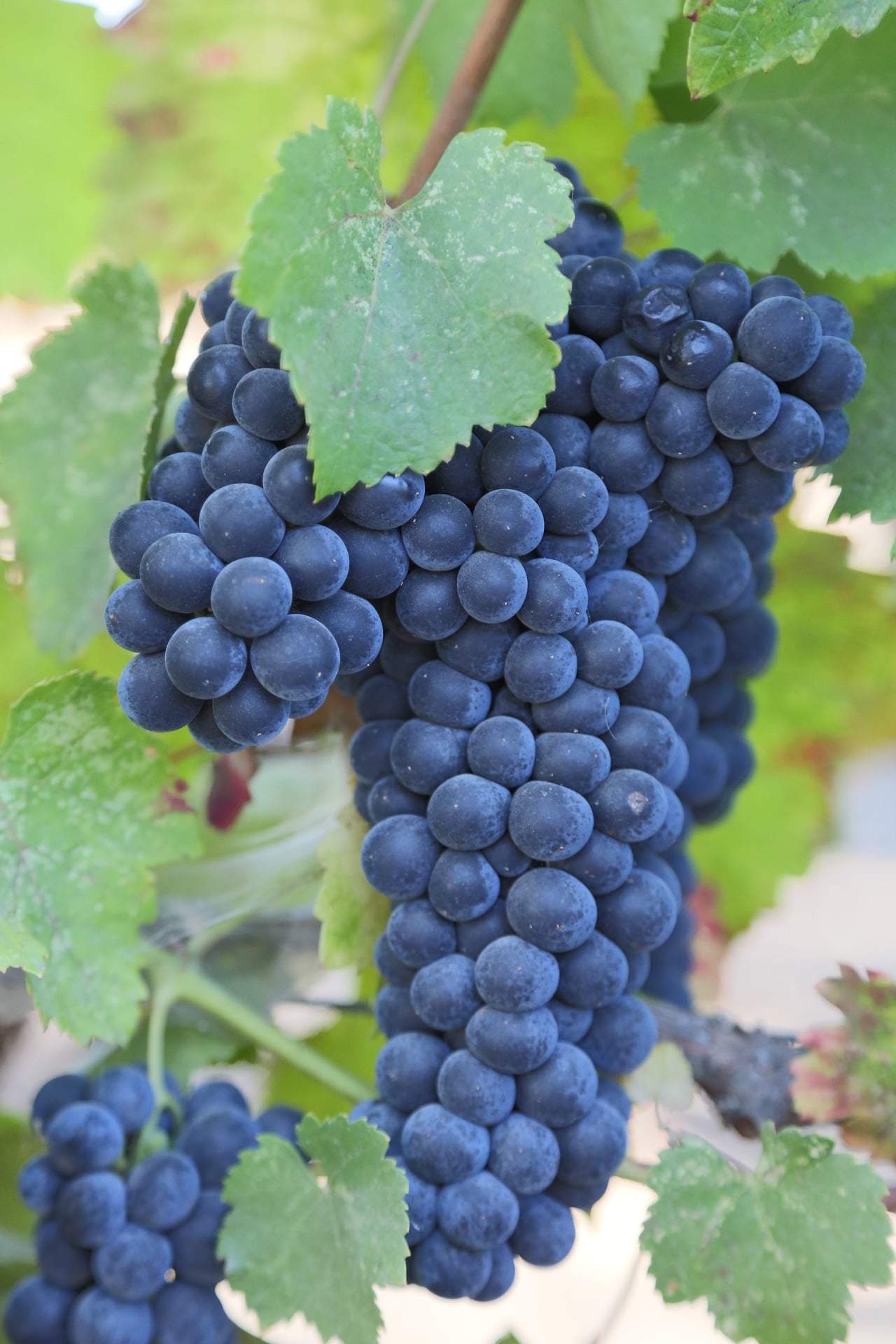 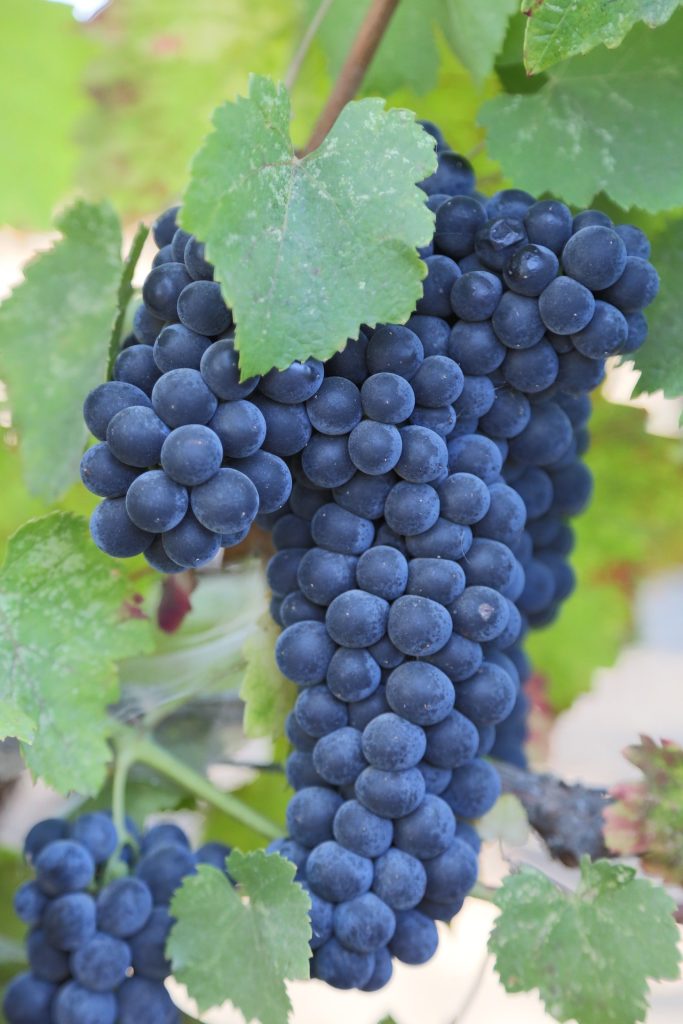 Malbec wine is a dry French red wine with full, rich taste. It is renown for its full-bodied flavor and notes of floral licorice. The name, Malbec, comes from the wines grape variety, originally from the South West region of France. Malbec is among the six grape varieties that can be mixed with Bordeaux grapes in the winemaking process.

The Viticulture of Malbec

Malbec is among the most sensitive wine grape varieties. It is susceptible to mildew, coulure, and rot if cultivated in the wrong conditions. Malbec does well in high elevation, but cannot produce enough acidity in low elevation. The best climate for Malbec is high elevation, where the temperature swings dramatically from day to night.

Malbec grapes are best for wine when they have been grown to a small yield. It is possible to cultivate Malbec to yield a high volume of fruit, however, this has been shown to shallow and simplify the taste. So, the best Malbecs are grown in smaller quantities.

Malbec produces the most reliable and high-quality grapes in South West France, and Argentina. Though, quite different in their topography and ecosystem, Malbec does well in a wide range of soil types. However, the home of Malbec, in the South West of France, is filled with limestone-rich soil. The combination of high elevation, varied temperatures, and high soil acidity lend to Malbecs dark, bold, tannic flavor.

Today, Argentina and France produce the most highly recognized Malbecs in the world. Though California is among the three largest producers, France and Argentina are considered the mainstays of Malbecs. And all Malbecs have very different flavors.

No matter the region of the world that your bottle of Malbec comes from, there is a telltale sign of this wine. After taking your first sip from a mine glass, if you see a light magenta color around the rim, you’re drinking a Malbec.

The high altitude mountains of Argentina give this grape a distinctive taste of darkly colored fruits. Argentinian Malbecs have notes of blackberry, plum, and black cherry. Subtler tastes, of cocoa, violet, leather, and tobacco finish off the wine’s flavors.

Argentina is the words leader in the cultivation of Malbec grapes. Over 75% of the worlds Malbec wines come from Argentina. The Argentinian Malbec is wholly responsible for the varieties greater popularity in recent decades.

The grape has become the national variety of Argentina, and production continues to expand. This is good for Malbec lovers since the production of Malbec in French vineyards has continued to decline.

French varieties have a much higher tannin percentage and a lower alcohol content than that of Argentinians. The French Malbecs limestone-rich soil makes for the high acidity necessary to produce these savory notes, as well, as the French varieties plump grapes, as opposed to Argentinas smaller Malbec grapes.

French Malbec grapes have historically been used in combination with Bordeaux grapes. Malbec provided the deep inky color and fruity notes to Bordeaux. Malbec is responsible for the full-bodied flavor of many inexpensive red wine blends. 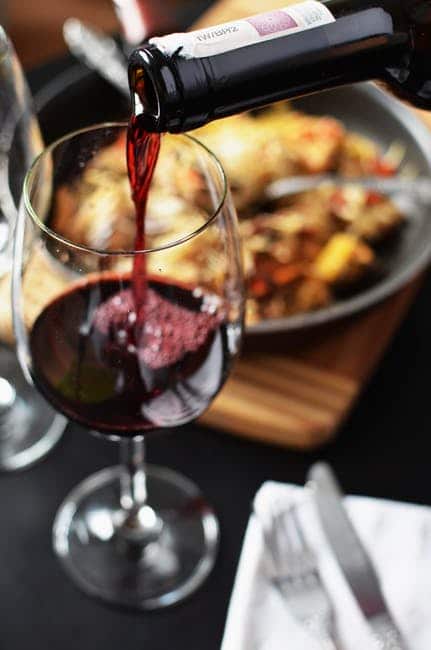 Whereas other rich, dry red wines, like Cabernet Sauvignon and Pinot Noir, can have a long finish, Malbec does not. The light finish of a Malbec makes it a great red wine to pair with lean meat and rich, savory foods. Be sure to use the right kind of red wine glass to get the most flavor from your bottle.

Malbec tastes great with lean red meats, like lamb, buffalo and pork, and, dark poultry meat, such as duck, chicken, and turkey. Drink a French Malbec with beef, brisket, and BBQ ribs.

Malbec is perfect for pairing with desserts that are chocolate based or vanilla based. The wines savory fruit is less suited towards fruity desserts, but, can go nicely to accompany dark chocolate or milk chocolate.

Malbec spans a wide range of prices on the shelf. A California Malbec might only set you back a few bucks, but the good ones are for high-rollers. No matter the price, Malbec offers decadently rich vino for any occasion.

If you would like any other information on Malbec wines, feel free to leave us a question or comment in the space below. And, sign up for our newsletter to get automatic updates on the wide world of wines. If you liked this article, share it with your friends. Thanks for reading!