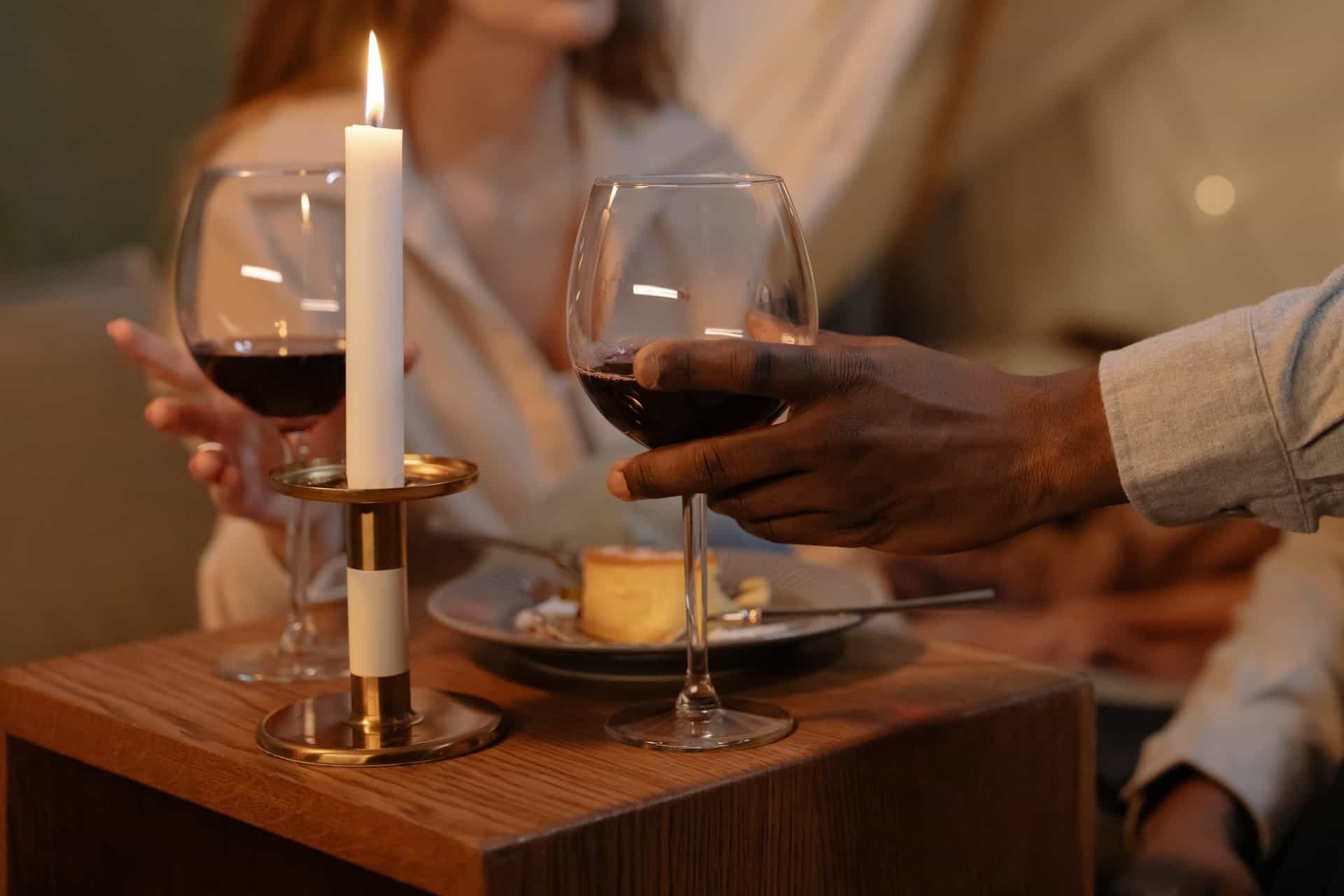 Malbec vs. Merlot. These are two massively popular varietals that have their fan bases. Malbec and Merlot are not the same grape, but people often can’t tell the difference between the two when tasting wine produced with those grapes. Over the last 20+ years, these two varietals have been locked in a never-ending battle for popularity. This is an article about how these two grapes stack up against each other.

If you are confused about these two and want to know about them, you will have a clear picture of them by the end of this blog. They both have certain similarities and differences that we have mentioned here. From knowing their origins to the best food pairings, we are sure that we have covered all the grounds for you, and you will get all your answers right here. Let’s learn about them and look at the main differences between Malbec and Merlot. 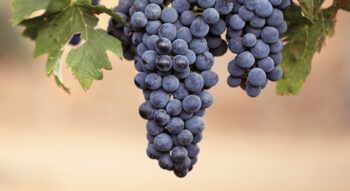 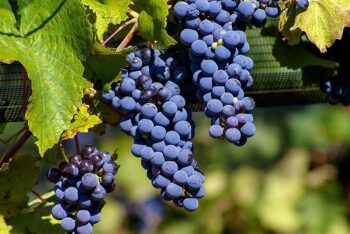 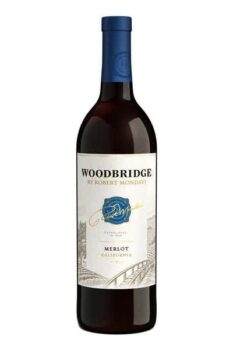 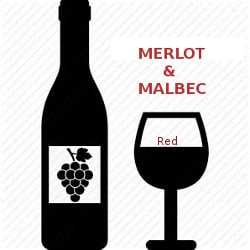 While planning or hosting a party or even a get-together with friends and family, you know that both of them will work perfectly as both Malbec and Merlot wines are loved by all over the world.

Even after these similarities that they both share, they still vary in many ways, so I tried to give you a clear picture of both of them so that you know which wine offers what and which one will be perfect for your palate. Enjoy drinking!

Also, check the difference between Merlot and Pinot Noir.