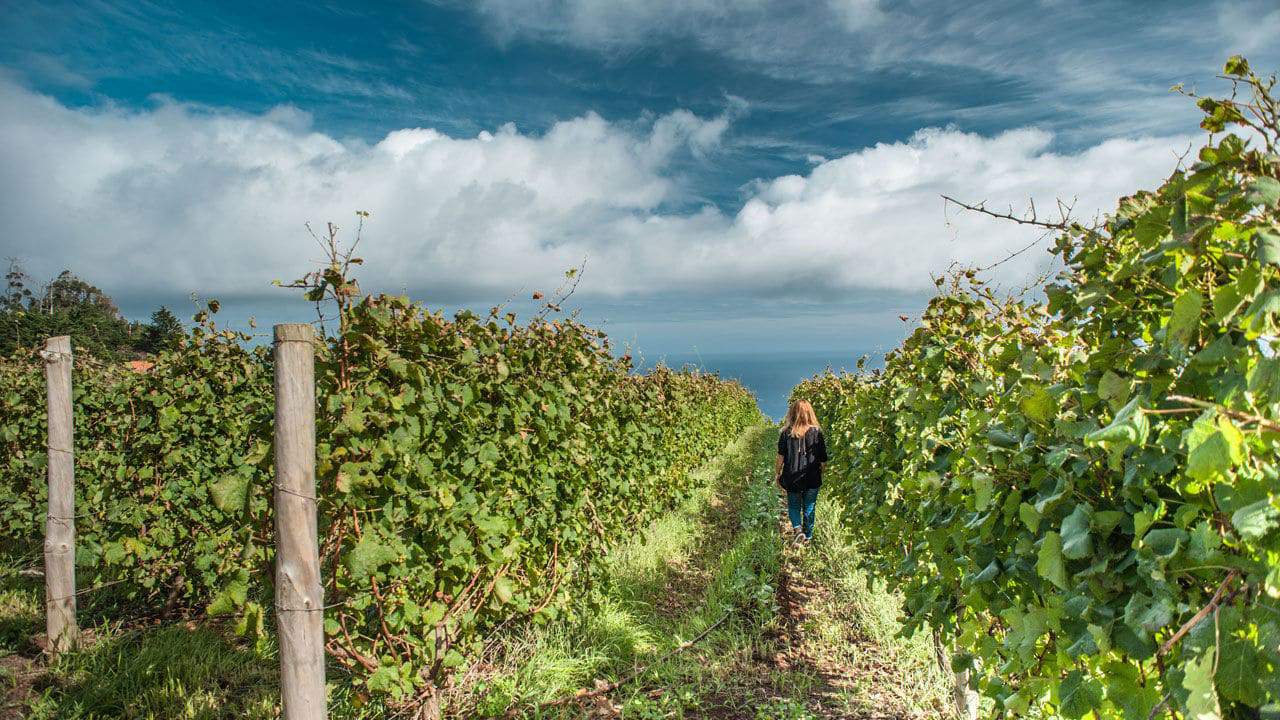 Madeiras is one of the few wines to have changed little since it first became popular over two hundred years ago. This complex family of fortified wines hails from the tiny island of Madeira, Portugal, and is known for its notes of burnt caramel and nuttiness. Born at sea, Madeiras are a rich and exotic wine worthy to be explored. Here’s what you need to know to set sails on your own Madeiras adventure.

What is Madeira Wine?

When should I drink Madeira?

Taste is in the eye of the beholder (remember: some people actually enjoy drinking Busch Lite). That being said, it’s up to you what Madeira you should enjoy and when. However, a long standing canon of Madeira etiquette exists. To drink Madeira like a maestro, follow these guidelines:

I just want a cooking spirit, like a cheap port or sherry (and something I can take a nip from in the kitchen).

There’s a Madeira for that! Well, kinda. Culinary Madeiras are blended, and therefore not true Madeiras (though they aren’t awful for sipping, especially on a budget!). Cooking-quality Madeiras infuse nuttiness to dishes. These Madeiras are labeled as rainwater, finest, etc., and can be had for under $20 a bottle.

I want to serve an exotic wine, but I’m not rolling in dough.

Several excellent mid range Madeiras are at your service! Reserve or special reserve Madeiras afford great aperitifs or dessert wines. They’re also the perfect choice for fine cooking. These Madeiras shouldn’t break the bank, especially if you want to make an impression on your guests.

Money isn’t an issue. Lay me the deets!

A genuine vintage Madeira wine isn’t for the faint of heart. A true, high-quality Madeira can range from $50 to over $10,000 a bottle. Some of these rare vintages are over a hundred years old, and contain a rich flavor profile and unspoken class. But don’t worry. If the $50 bottle of good Madeiras is more you, you’ll probably still wow your guests.

Click here for more on wine styles and flavors.

Madeiras are rated under two categories, non-vintage and vintage, with sub-levels in each based on quality.

Madeira wine was born on the little island of Madeira, a member of a small archipelago clustered 400 miles off the coast of Morocco. The ancients knew this little archipelago as the Enchanted Isles, particularly Madeira. The beautiful island is lush with vegetation thanks to generous rainfall and a semi-tropical climate. Which begs the question: how on earth did this unlikely place become one of the most esteemed and sought after producers of fine and vintage wines?

It was basically by accident. An accident born at sea.

The Portuguese settled the isles in 1419. Initially, the sandy soil of Porto Santo held much greater potential for sweet wines than the lushness of nearby Madeira. But the opening of the New World brought unprecedented traffic to the long neglected isle of Madeira. The larger island became a popular port-of-call for ships heading to the New World. Before embarking, sailors stocked their larders with the island’s wines. If not enjoyed immediately, though, the young and unripe wines of Madeira spoiled at sea. Accordingly, wine stocked aboard ships was fortified with sugar spirits, thus bolstering the alcohol content and increasing longevity. Unlike traditional wines, sailors were delighted to find that fortified Madeiras actually got better with the long, balmy journey to and from the tropical waters of the New World. By accident, the world had discovered the perfect recipe for creating an enchantingly complex wine.

Born at sea, Madeiras were christened Vinho da Roda, or, wines that made the round trip.

The end of an era

With months long voyages from Europe to distant lands a thing of the past, the traditional process of aging Madeira wine is long extinct. Instead, the long hot sea voyages are replicated by warming the fortified wine to a toasty 120 degrees F (45 C) for at least three months. Finer Madeiras are aged longer at lower temperatures. The final product is imbued with the caramely tang characteristic of all Madeiras.

Today, most exported Madeiras are blended wines. Finer Madeiras are finished by barrel aging alone, sometimes aging for a century or more before bottling. Many commercial Colheita Madeiras are the product of a single year and barrel aged five years.

A workhorse and the “noble grapes”

The Tinta Negra variety of grape accounts for roughly 90 percent of all grapes grown on Madeira. Today, most Madeira wines are labeled according to age (3,5, 10, and 15 years) and style (dry, medium, and rich, among others). If it is not labeled as being made with traditional grape variety (the “noble grapes”) it is to be understood they are of the Tinta Negra variety. Madeiras created with traditional grape varieties are labeled as such. And of course, they’re more expensive.

-characteristic tang of all Madeiras

-notes of vanilla and cinnamon

-notes of lemon, cucumber, and hay

-best served chilled before or after meals

Vintage Madeiras must be of a single year and traditional grape variety and aged at least 20 years. Vintage Madeiras are a timeless libation, seemingly untouchable from the decay of time. Madeiras as a whole are invariably better with age, and an opened bottle of any good vintage retains freshness for months and even years.

Besides filling the cups of statesmen and patriots (and lowering their inhibitions), Madeiras played a roll in bringing about the American Revolution.

The end of an era for Madeira … or was it?

The Best Wine Opener Keychains in 2022

Everything You Need to Know About Rosé Wine