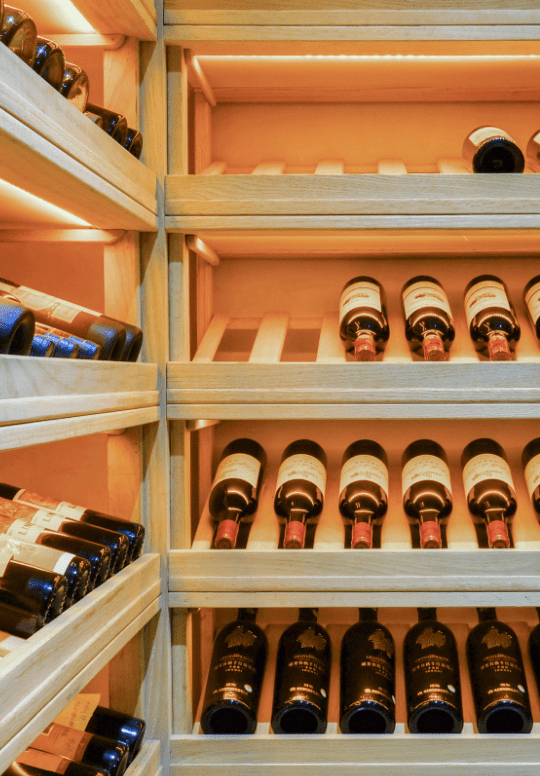 The yearly cycle of the vine is divided into nine different stages: We are looking at the growing cycle in the Northern Hemisphere.  Depending on the grape variety, each of the stages can take different lengths of time but the growth cycle will always remain the same.

The yearly life cycle of the vine must be carefully managed by the viticulturist and winemaker.  The secret to a successful harvest and resulting wines produced by the property is the constant attention required through taking excellent care of the vines throughout the year.