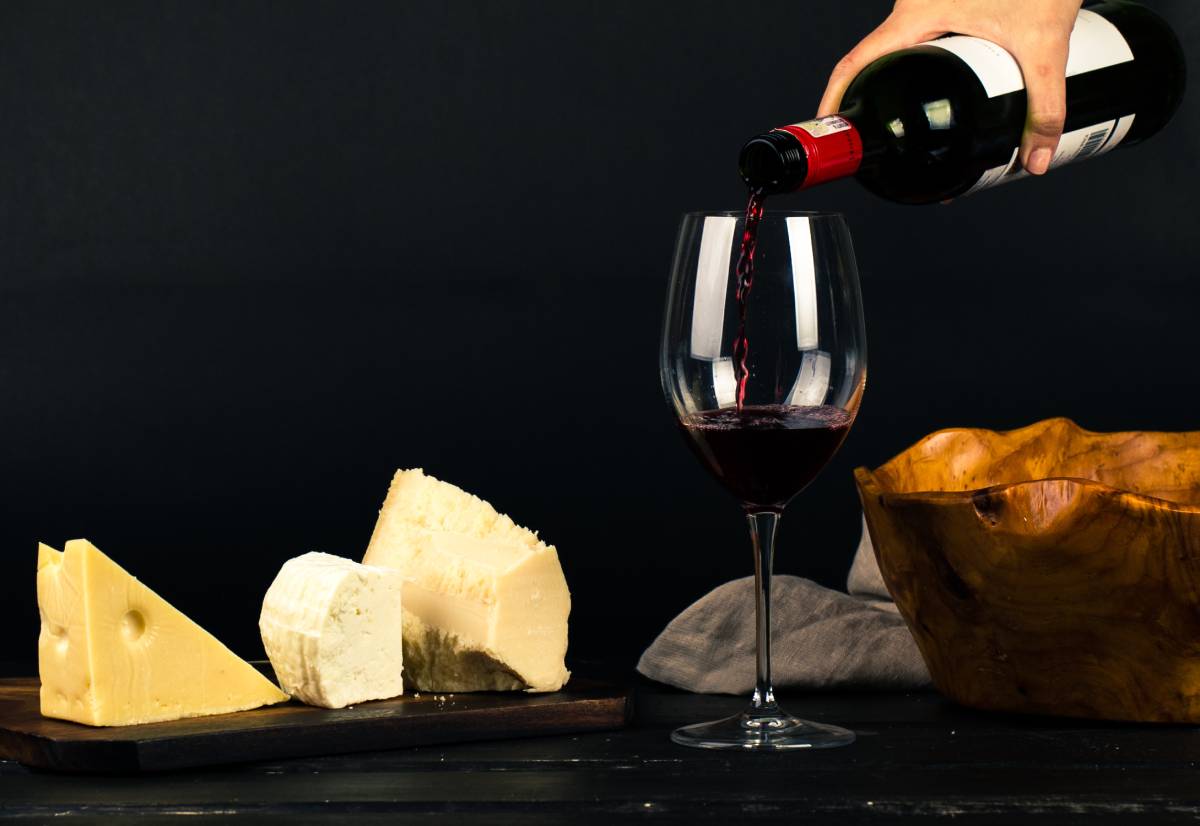 “To be a Frenchman means to fight for your country and its wine.”

It has always been fascinating to discover how the ingenuity of humans takes over during challenging times.  The French have many interesting stories of the methods that they used to hide their wine in plain sight of their invaders.  The French Resistance worked hard to undermine the German invasion on the ground.  The French Winemakers created their own resistance movement by cleverly depriving the Germans of the contents of their valuable wine cellars.  The Germans were not only on a mission to conquer the whole of Europe but also to supply the cellars of the Führer with France’s best bottles of wine and champagne.  Word spread fast amongst the French and below are some of the most famous stories of how rebellious individuals kept their wines away from the thirsty Germans.

Marie-Louise Lanson de Nonancourt (a widow known by the title of Veuve) was a very knowledgeable winemaker as well as being sister of Victor and Henri Lanson of the Estate Champagne Lanson.  She spent her life savings on the purchase of the estate which was facing financial ruin.  She ran Laurent-Perrier between 1939 and 1949.  To assure the financial future of her three sons, she invested everything she had into Laurent-Perrier.  The house was very weak economically and the rating of the house was deplorable.  But the Veuve Marie-Louise Lanson de Nonancourt would not be swayed, she believed in the value of the champagne that was being produced, and she knew that to survive the Nazi invasion that she would have to hide the equity of the property which were her bottles of champagne.  She had a wall specially constructed where she hid around 100,000 bottles behind it. A statue of the Virgin Mary sat in the middle of the wall watching over the hidden bottles.  She ran the winery on her own while her sons Maurice and Bernard fought in the war.  Sadly, Maurice never returned to France to fulfill his destiny of carrying on the family business.   He was taken prisoner and died on February 13, 1945, in the Oranienburg concentration camp.  In 1945, at the end of the World War II, Bernard and his famous second division led by General Leclerc entered the private cellar of Hitler close to his “Eagles’ Nest” in the Bavarian Alps, where he found several cases of Champagne Salon, which had been stolen five years earlier.

Another amazing story took place in the famous Burgundy wine region during the German invasion in World War two.  Word spread that Germans were heading towards Burgundy. Their reputation of pillaging the local wine cellars preceded them. Second generation winemaker Maurice Drouhin had no intention of letting his wines be stolen by the greedy invaders.   Deep in their underground cellars beneath The Hospices de Beaune, the most valuable bottles were all stacked at one end of the cellar and a wall was built to hide them.  Maurice tasked the children of the family to find as many spiders as they could and place them on the newly constructed wall to make spider webs to make the wall appear older than it really was.  The ingenious plan worked and the Drouhin wine collection remained intact.  Maurice was no stranger to the brutality of the Germans, having already spent seven months in prison during the occupation, he was only released for the heroic act of escorting an injured German soldier back across enemy lines to safety.  However, his involvement in the French Resistance was well known, and on the 7th of June 1944, the Gestapo having gathered enough evidence to prove that Maurice’s clandestine activities with the Allied forces, sent an execution squad to capture and kill him.  Their attempt was foiled by his neighbors who alerted him of the impending danger by a telephone call.  Maurice escaped from his bedroom into the family’s wine vault which covers almost one hectare.  He knew the cellars by heart and escaped out what is now known as the Door of Freedom into the safety of the Hospices de Beaune where he was hidden for three months (until the city was liberated by the Allied forces) by the nuns that ran the hospital. In 1947, he expressed his gratitude and donated a third of his estate (2.5 hectares of Beaune Premier Cru) to the Hospices de Beaune for their annual wine auction.

The door still exists today, and the family proudly shares the story of Maurice’s exploits when clients visit the old cellar to taste the wines.

The winemakers were not the only ones that wanted to protect their wine collections. How many bottles are still hidden remains a mystery and random bottles have surfaced over the years.  One example of the discovery of hidden bottles happened in the beginning of July 2012 in the little village of Chatenois in Alsace.  With the arrival of the German occupation in October 1944 one man decided that his wine would not be used to toast the health of the Führer.   Before his home was requisitioned by the German army, he hid a dozen bottles of his finest wines and champagnes. His family knew that the bottles were hidden somewhere on the property, but their grandfather never disclosed their exact location.  Over the years they searched for the bottles, but it was only after a severe storm that caused a large tree to be uprooted on the property that the precious bottles were discovered sixty-eight years after they had been hidden.  Filled with emotion, the grandchildren could not believe that they had missed the hiding place by only five meters from the hiding place.  The bottles of red aged well, sadly the bottles of white wine and champagnes had evaporated completely.  After opening a bottle to the memory of their grandfather, the children and grandchildren confirmed, “the wine has not budged; we only wish that our grandfather could have been here to share this moment with us.”

If you would like to learn more about how French winemakers outwitted the Germans read Wine and War written by Donald Kladstrup and Petie Kladstrup (available through all good booksellers).