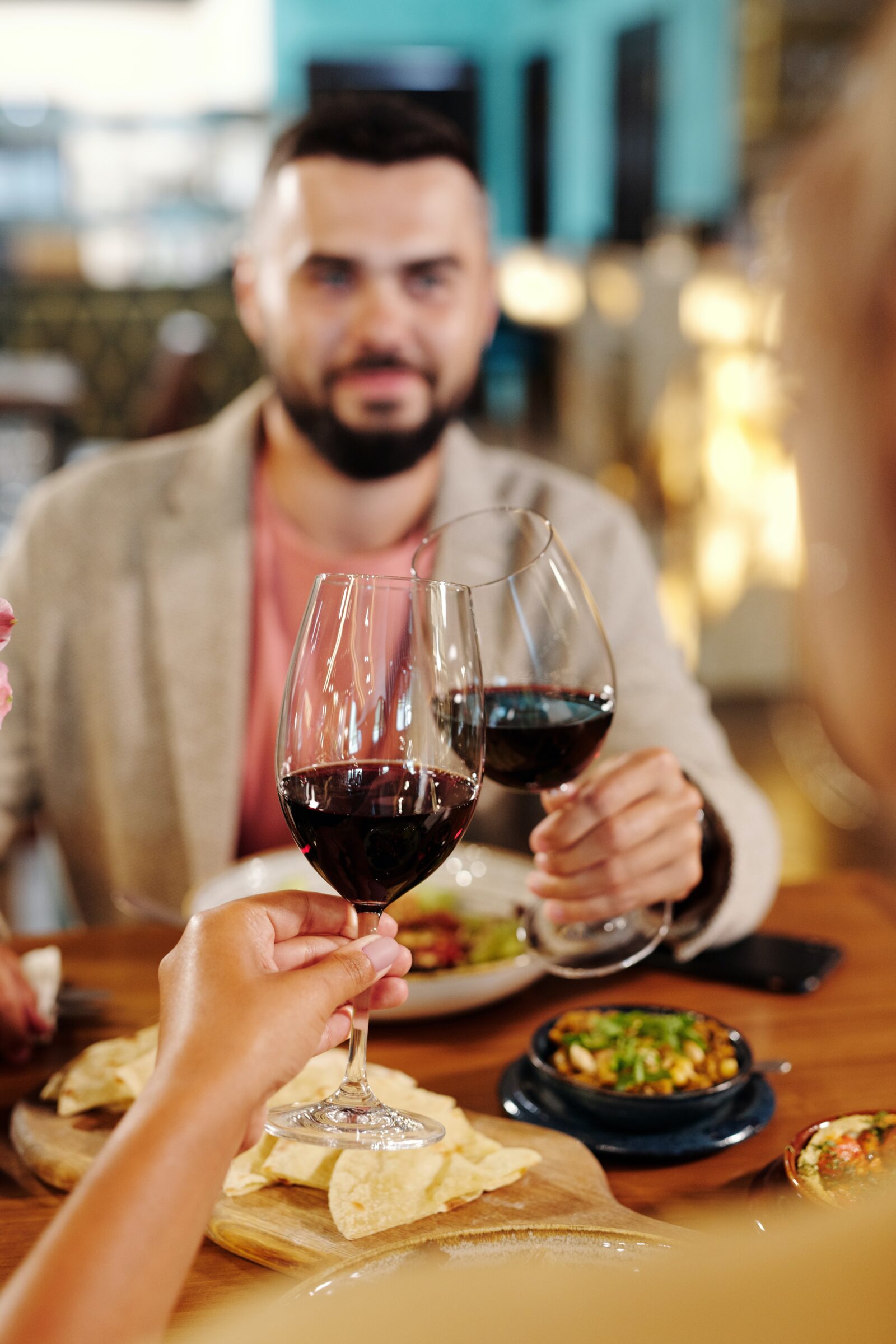 The Covid-19 pandemic became a frightening reality on 11 March 2020.  Countries around the world went into lockdown and despite the strict protocols that were put into place to try to slow the spread of the virus, it still managed to spiral out of control, resulting in a loss of human life that has not been seen since the outbreak of the Spanish Flu at the beginning of the twentieth century (1918-1920).

Two years after the arrival of Covid-19 into our everyday lives, the world has returned to a certain sense of normalcy.  Individuals and businesses have learned to exist alongside Covid.  Though the majority of the population has been vaccinated, contracting Covid, much like the flu, will always have an impact on day-to-day life in the foreseeable future.

The world is settling into a recession which promises to be the most severe financial crisis since the Great Depression. Unfortunately, we do not yet know if the recession will be short or long-term and therefore cannot predict what the long-term effect will be on the wine industry. This reality is particularly poignant in the hospitality and travel industries as people have less available cash to spend on non-essential leisure activities.  As most of the sales of fine wines are directly linked to the hospitality industry the impact is immediate.  While from a sanitary aspect the Spanish flu is like the Covid-19 pandemic and created instability in the wine industry (mostly to in order to compare the financial impact that Covid-19 has on the wine industry, the level of commercialization during that period is not comparable to the present day.  Therefore, it is better to compare the financial impact on the wine industry to the events that occurred during the Global Financial Crisis of 2008.  Leading up to 2008 the wine industry was experiencing a steady level of growth, despite the financial crisis there was only a drop of 25% in the price of wine and this was attributed to a lack of transactions more than anything else.  However exceptional harvests in 2008, 2009 and 2010 helped the wine market to rebound and to continue to steadily grow, therefore the impact was not as severe as the effects that are being felt during post Covid-19 pandemic.

For some companies, the continuation of business was simple enough by simply allowing employees to work from home.  However other industries that required members of staff to be onsite were deeply affected, resulting in financial ruin as many businesses were forced to close permanently (this financial downturn was most critically felt in the hospitality and tourism industry).

Wine is a very important ingredient in both industries, so how did the pandemic affect the wine industry and winemakers?

The industry experienced shortages in labor as it was more difficult for seasonal workers to move easily.  During the harvest period, most wineries depend on the availability of short-term workers to help with the efficient harvesting of grapes during a very tight period.  With country borders closed, winemakers found themselves in a very difficult situation indeed.

Social distancing meant that the wine industry which is traditionally a very hands-on and face-to-face business both at wineries (cellar door visits) and wine merchants which was traditionally a hands-on face to face occupation had to learn how to embrace the prospect of needing to digitize their businesses.

The wine tourism industry was practically shut down as wineries could no longer offer visitors the opportunity to visit their wineries.  Virtual tastings became the norm and due to their success have become a permanent offering for some businesses.

The inability to travel also had a serious impact on wine tourism, an industry that has grown in popularity over the past decade.  It is estimated that some wineries lost over fifty per cent of their income due to the lack of visitors (in particular international clients) to their properties.

Wine sales also took a big hit as with the hospitality industry in shutdown one of the biggest clients in the wine industry was lost.  Off-trade sales rose while there was a sharp decline in off-trade.  As a result, on-trade distributors realized that they would need to open their offerings to general consumers through e-commerce.  Online shopping became the norm and even as the pandemic has reached manageable levels the trend of buying online has continued with great success.  Wine windows were created for socially distanced wine sales in Italy and in the UK, there was a drive-through wine service offered by some wineries.

The private consumption of wine rose during the pandemic, however, the major wines were purchased from local supermarkets.  One lesson that was learned is that selling wine is not an easy task when the normal client base (hospitality industry) is not available to purchase it.

Another positive impact of the pandemic was the fact that businesses had to slow down and as result, there was a very positive impact on nature through the cessation of overuse of the land and also a reduction in carbon emissions due to the reduced use of carbon producing machines such as cars and aeroplanes.

Extreme weather conditions and an unprecedented amount of forest fires that occurred in concurrence with the Covid-19 pandemic have greatly affected the production levels, especially in Bordeaux and Burgundy.   Even a very small change in demand for wine produced can lead to changes in prices.  The result in most cases is a decline in the price of wine and in 2020 Bordeaux experienced some of the lowest wine prices in its history.  Only the top five to ten producers will not feel the impact so much as buyers that otherwise did not have access to these wines will try to acquire them.

The crisis could change wine consumption patterns as consumers begin to realize the importance of local production.  Local producers who sell their wines locally with a focus on organic and terroir-driven wines could come out winners if they can develop a direct selling channel to consumers instead of using a third party to distribute their wines.

The pandemic forced winemakers and wine merchants to think outside of the box in order to keep their businesses running successfully, resulting in many creative and innovative ideas being created.  Now in the post-pandemic times, many of these innovations which were successful during the pandemic continue to be used.