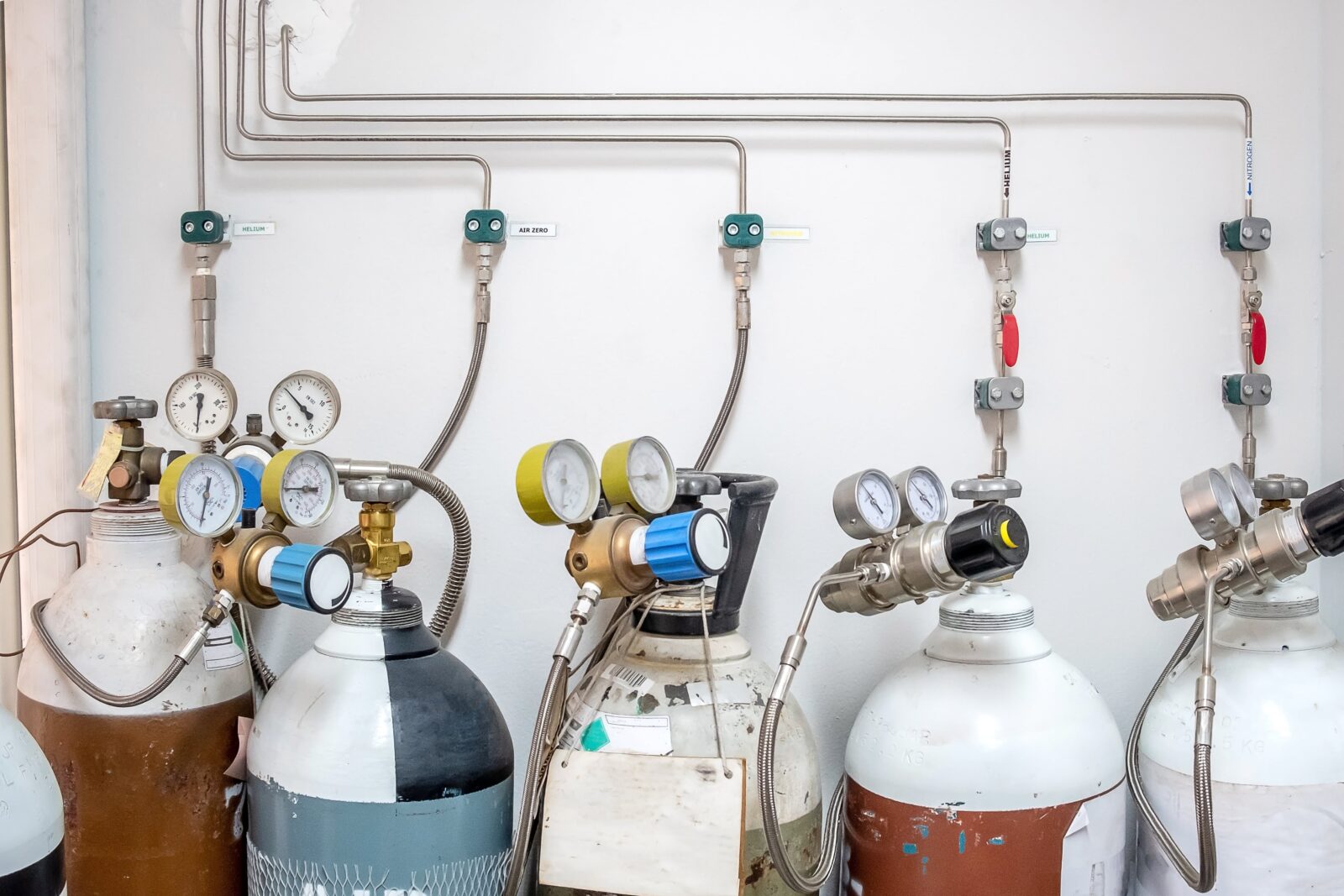 When most people think of helium, they envision a floating balloon or a gas, not a drink. The sensation is said to be comparable to that of inhaling helium from balloons. When you breathe in helium, your voice transforms for a few seconds and you find a pretty amusing version of yourself.

If you haven’t heard of this phenomenon before, we strongly advise you to search it up online. There are several amusing videos and articles about it. Just don’t go out and buy a bottle of helium-infused wine straight away. Read on to know more about it first.

How to make helium infused wine?

In a nut-shell, Helium infused wine is normal wine that has had helium injected to it using a helium pump. There are several videos on the internet that explain and demonstrate how to manufacture helium-infused wine. They will make it extremely convincing, and you will disbelieve all of the scientific data that has been accumulated. But the fact is that these films were prepared while the idea was popular, and their only purpose is to make money. They are nothing more than hype. We’ve explained why these recipes wouldn’t work or how they’d be spoiled by the time you’d want to consume them. However, if you try it, be prepared to clean up the mess that results.

How did it all start?

2. In, November 2015, two ladies published a video in which they drank helium-infused wine and laugh their heads off. They start the video in a kitchen, pouring wine glasses from a bottle on the counter. They take a few drinks of the celebration drink, as shown in the video, and their voices shift from normal to cartoon-like. This is hilarious in and of itself, and we strongly recommend viewing it. However, the video sparked some concerns. Some questions include “is it fake?” and “Is helium-infused wine possible?” among others. Finally, everyone began to have doubts about the whole process, and people began experimenting with wine and helium.

Is Helium Infused Wine a thing?

Long Story short, it’s a hoax. Lets check why helium infused wine will not work and will not affect your voice in any way:

1. Helium is not easily soluble in water:

Helium does not function in the same manner that carbon dioxide does. One of the least soluble gases in water is helium. One litre of beer contains around 2.5 g of carbon dioxide but only 0.0016 g of helium. It is 700 times less soluble, and as a result, it cannot be used as a drinkable gas. Helium changes the way sound travels near the vocal cords since it is lighter than air, allowing it to travel quicker. In typical conditions (68°F), sound travels through the air at an average speed of 344 m/s. However, as helium is consumed, the temperature changes, allowing sound to travel at a faster rate of 927 m/s.

2. Helium float on the surface as a big cluster and escapes before your first drink

Even if you could get any helium into the wine, it wouldn’t last long. Mostly because the helium would not create little bubbles throughout the container, but would instead cluster together and form a helium bubble on surface of the liquid. This defeats the point of carbonating the drink because there won’t be any pleasant gradual fizz that always fills your glass. As a result, they’d be gone before you could take your first taste! It would escape as soon as the container is unsealed, leaving us with only a glass of wine.

3. Drinks do not come in contact with your vocal chords and follow a different route to the stomach

So, no, “carbonating” your wine using helium is nearly difficult and requires a lot of pricey equipment. Even so, you probably wouldn’t be able to drink it.

What if we use liquid helium? 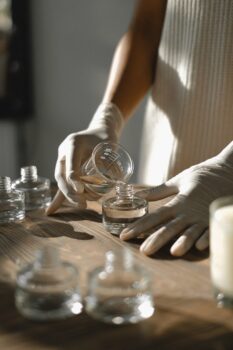 One of the most typical inquiries that rise when people realise that adding helium in their beverages is impossible. Why not? Every element may be converted into a liquid, right?

Let’s begin with the temperature. Helium must be extremely cold in order to be converted into a liquid. It has to be freezing, like -457 degrees Fahrenheit cold. That is, it will be much below the temperature at which wine solidifies. So, by combining these two, you’d mainly transform your wine into ice.

Even if these two could be combined, there would be one drawback. If you try to consume liquid helium, you will immediately get frostbite and develop stomach pressure. Then, if you consume too much of it, you may have an internal explosion. Even if you don’t reach that stage, the majority of the tissue around your throat and stomach will be destroyed. This is lasting harm that you should not attempt to bear simply to sip helium-infused wine.

While the viral video of the two women sipping helium-infused wine is amusing, they are most likely faking it. Instead of believing everything that gets viral on the internet, simply open a bottle of your favourite chardonnay and appreciate its flavours and fragrances as they are. After all, merely inhaling helium out of a balloon will affect the tone of your voice and allow you to have all the fun you want.