Helium Infused Wine – Is it Real? 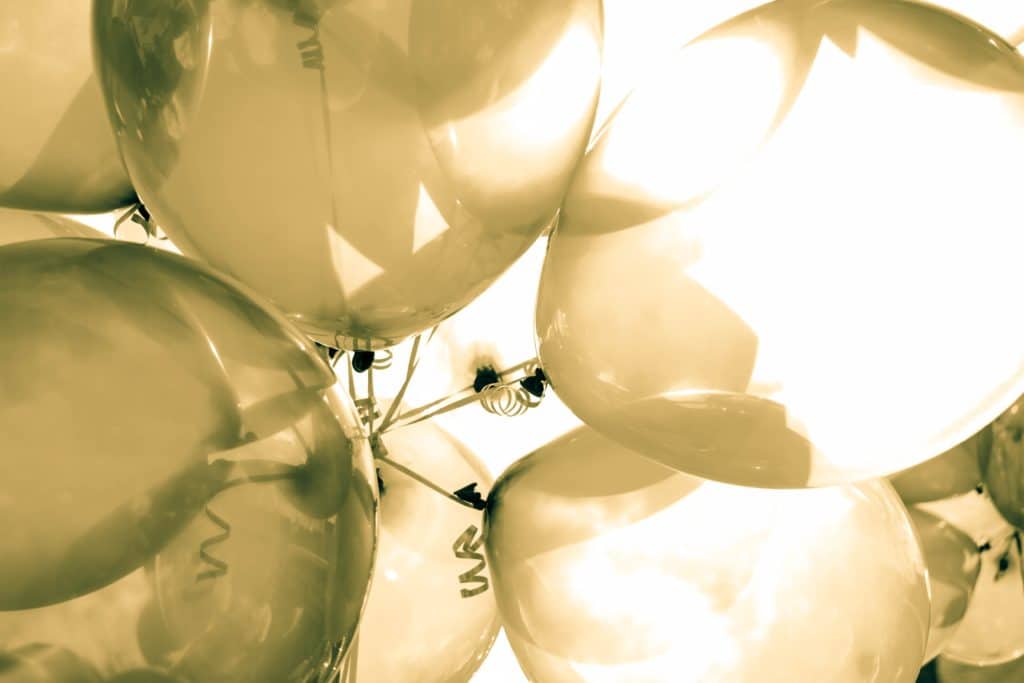 A few years ago, a video appeared on youtube showing two women drinking what was supposedly helium infused wine. The video begins with them standing in a kitchen, filling wine glasses from a decanter on the counter. They each drink the contents of their glass in one big gulp and moments later, their voices are squeaky. They laugh and sing in high-pitched voices, supposedly from helium dissolved in the wine. Sounds fun, but is helium infused wine real? I hate to be a party pooper, but it’s not. The video is fake.

Why the Idea of Helium Infused Wine Seems Fun

Even if you’ve never inhaled helium from a balloon before, chances are good that you’ve seen someone else do it. It’s a popular trick at kids’ birthday parties and usually gets a good laugh from children and adults alike. Taking in helium will make your voice sound higher for a short time.

Some people think this works because helium shrinks your vocal cords, but that explanation is incorrect. Instead, the helium changes how sound travels near your vocal cords. Helium is lighter than air, which allows sound to travel faster through it. Whenever you speak, air from your lungs moves past your vocal cords which causes them to vibrate and make sound. As this Mental Floss article explains, at room temperature (about 68F) sound travels at 344 meters per second through the air. Through helium, it travels at a much faster 927 meters per second.

So, the basic idea here is that you’d drink the helium through the wine rather than inhaling it, and it would change your voice.

In case you missed it, you can watch the video here.  There isn’t much of a build-up, so you’ll see the supposed effect within the first twenty seconds or so. The remainder of the two minute video is them laughing and singing.

Since this video came out, there have been many other videos where people claim to be drinking all sorts of things infused with helium. Looks fun, right? It does, but due to the nature of helium, it is impossible to dissolve it in wine or other beverages to consume them this way or get this effect.

Why This Wouldn’t Work

How Was This Video Made?

It’s most likely a trick of sound editing.  As this youtube creator explains, it’s simple to use a pitch shifter on the audio layer of the file to make it seem as though their voices are affected by what they drank.

This software is readily available and, as the creator of this debunking video mentions, easy to use.  It’s pretty much drag and drop. This probably explains why there are so many similar videos out there of people drinking beverages that supposedly change their voices.

What About Helium Infused Beer?

The beer company Samuel Adams once pulled a similar stunt for April Fool’s Day, claiming they were putting out a beer called HeliYum. This was back in 2014, so was likely an inspiration for the wine video, which first surfaced in 2015.

The videos for helium beer are funny, especially the one featuring the very jovial German guys.  But, by now, you surely understand this is fake, too.  It’s impossible to get helium into liquids like that, even bubbly beers. And, if you could, the helium would never touch your vocal cords anyway.

Don’t Believe Everything You Read on the Internet

The internet is a bit like the wild west these days.  Anyone can post anything they want, real or not. Youtube creators certainly love shares and subscribes, but they make money by running ads with their videos. According to Snopes, the fake helium infused wine video got more than 7 million hits in the days after it was published. That’s a lot of ad revenue!

Recently there was another massively popular video by a NASA engineer who created a glitter bomb to thwart thieves stealing packages off his porch.  As funny as it was, it turns out it was also staged. We’d all love to believe there was some retribution for people doing terrible things like that, but it was also unfortunately fake.

This is why it’s important to consider everything you read on the internet with a critical eye. Don’t take it at face value or accept it because you agree with it or just like the idea.  “Doing research” should also involve more than just a Google search, since you can get almost anything to come up in a search these days. In preparing this article, for example, we found posts with titles about “how to make helium infused wine!”

Other Fun With Wine

Even beyond the goals of monetizing such fake videos, we’re sure a lot of these folks are just having a bit of fun.  Unfortunately helium infused wine doesn’t exist, but there are plenty of other ways to lighten things up at a wine party:

And when all else fails, there are always memes to revisit. 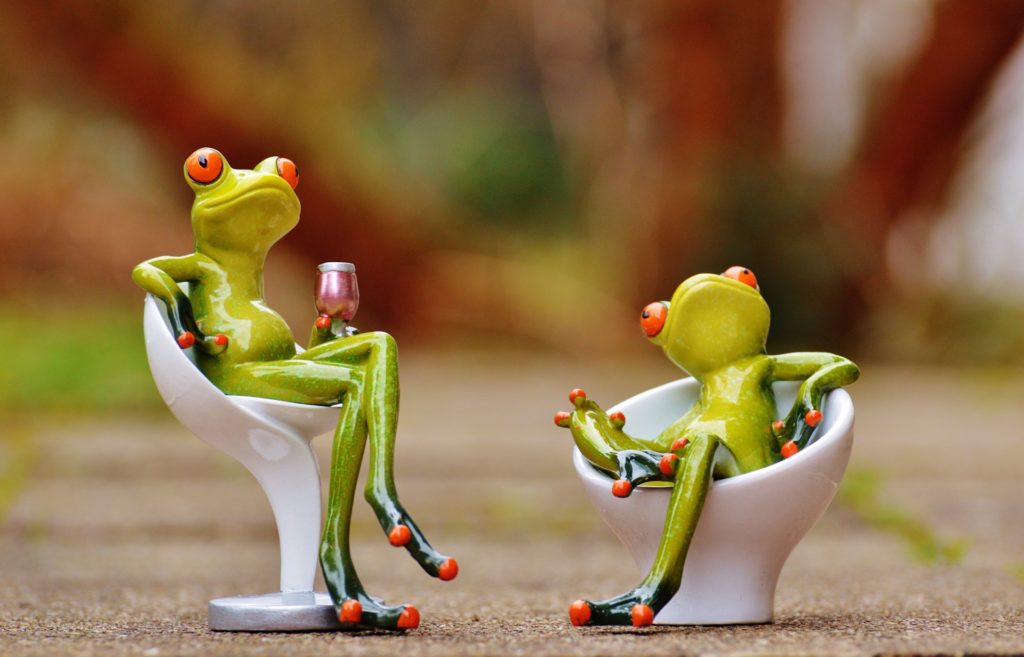