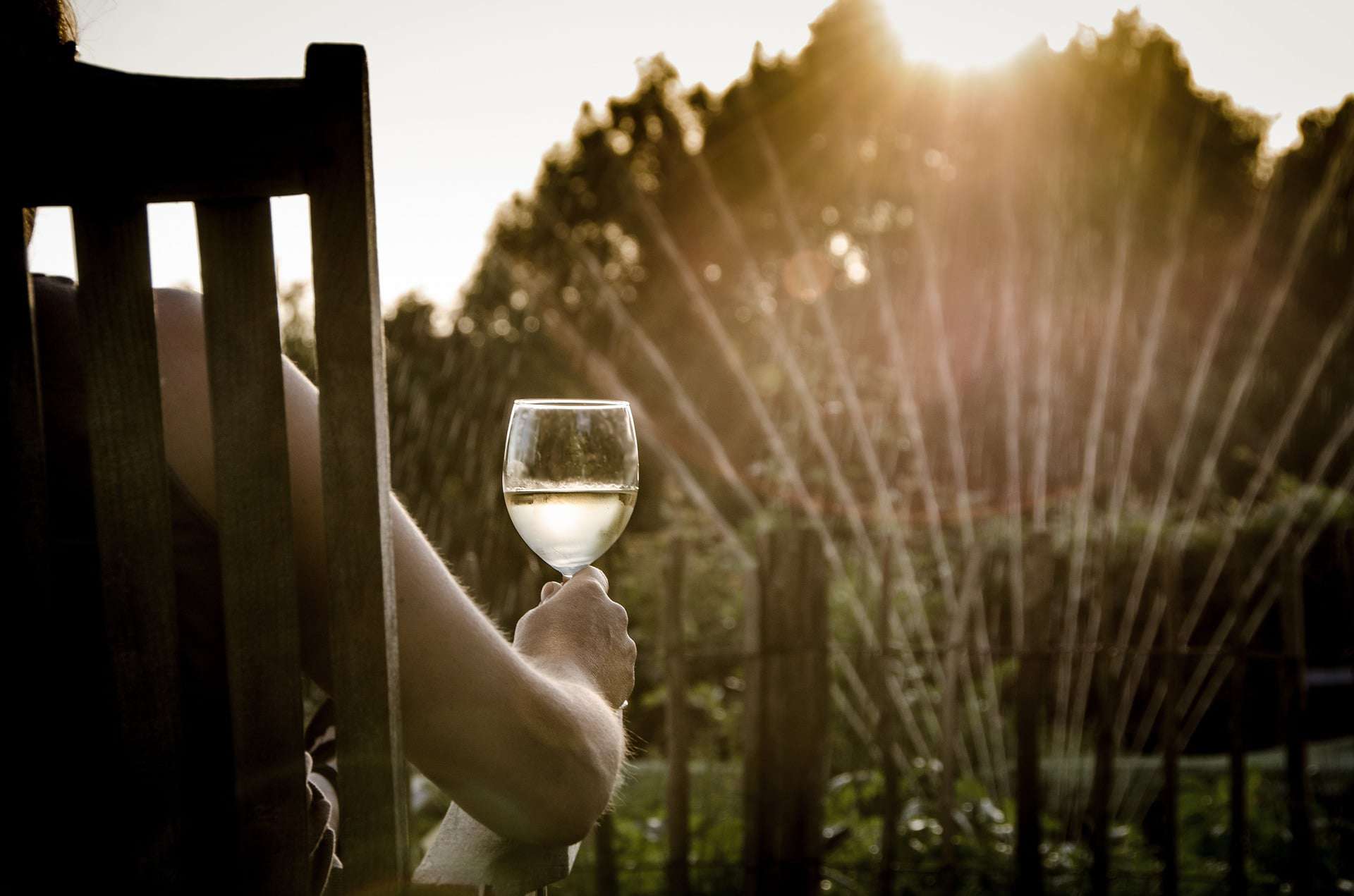 Soave is easily one of the most famous Italian white wines out there. Many people pass it over these days in favor of Pinot Grigio or something more trendy, but it’s hard to argue with its basic appeal. Soave wines are one of those easy-drinking weeknight wines that won’t break the bank. They’re probably better than you remember, too. Most are dry, with a delightful zestiness and subtle salty quality.

The History of Soave

Soave (pronounced “swah-vay”) wines come from the Veneto region in northeastern Italy, the same general area that brings us Valpolicella and Bardolino. Although the DOC wasn’t created until 1968, it was actually one of the first regions formally zoned for wine production in 1931 along with Chianti. The zone has since expanded, but this initial zone is referred to as Soave Classico.

By the 1970’s, Soave had become one of the best-selling Italian wines in the US and it remained popular through the 1980’s, as well.  This is partly due to ad campaigns like this one. The commercial seems cheesy now, but Bolla was instrumental in the rise of this style thanks to the way they romanticized these wines. Unfortunately, many felt that Soave producers emphasized quantity over quality and that there wasn’t much value for the volume. Many winemakers, including Bolla, have since taken a step back, refocusing their efforts on producing more interesting wines and worrying less about profit margins.

For Soave DOC, the wine must be produced in the Soave region from at least 70% Garganega grapes. Garganega is a high yield, late-ripening wine grape, hence the high levels of production. The wines from this grape tend to be neutral in flavor, so it’s usually blended. The remaining 30% is Chardonnay or Verdicchio, which is also known as Trebbiano di Soave.

Soave Superiore DOCG must also have at least 70% Garganega, but the remainder may include Pinot Blanc along with Chardonnay and Verdicchio. In addition, it can include up to 5% total of other local white grape varieties, such as Trebbiano Toscano.

Wines with the Classico designation contain grapes from the hillside vineyards near the oldest, original “Classico” zone of Verona. Many regard these as the best in the region, which produces most Soave Superiore, as well.

The Scaligeri hills outside of the Classico zone also produce interesting wines. This region was once home to the Scaligeri family, who were once the Lords of Verona during the 1300’s.

The region also produces dry, sparkling wines. Once again, these contain mostly Garganega and a small proportion of other white wine grapes from the region.

Recioto di Soave has the same grape profiles as the regular DOC, but the grapes are left on the vine longer to accumulate sugars. They’re then harvested, dried, and fermented to produce sweeter wines with higher alcohol content.

White wines tend to be served between 49-55F, though people often go for an even chillier 41F for cheaper Soave wines. Always serve in a white wine glass.

As is often the case with wine, think of where it came from when pairing. These are wonderful with Italian dishes. Think gnocchi and pasta dishes with white sauces, seafood, or grilled chicken. More complex vintages also pair will with game birds, duck, and roast pork.

Simpler Soave wines are fantastic picnic wines that you can store right in your cooler. They’re affordable, versatile, and unassuming. Pair them with fried chicken, cole slaw, and potato salad.  For more wine pairing suggestions, please see our guide!

Our Guide to White Pinot Noir