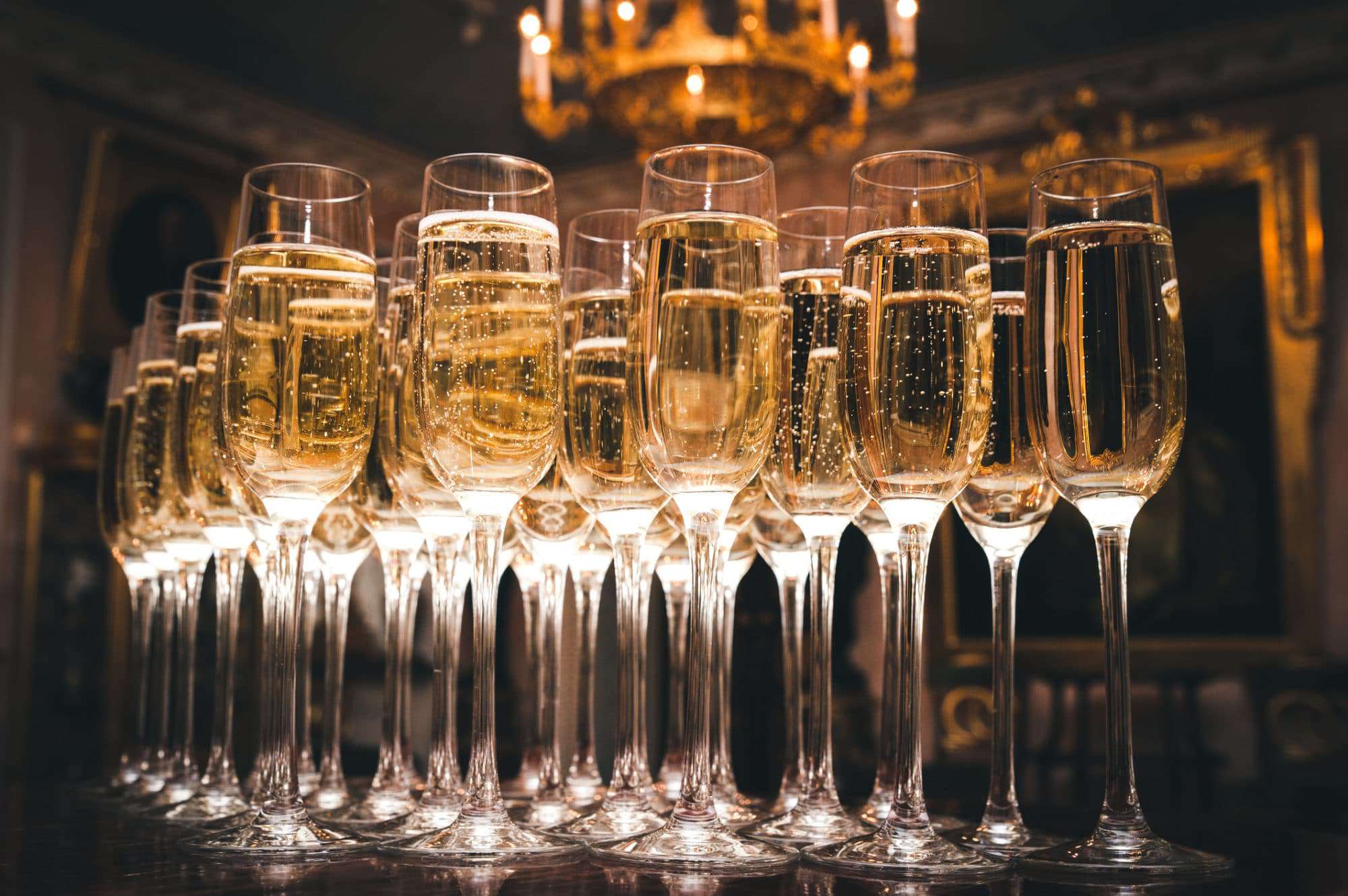 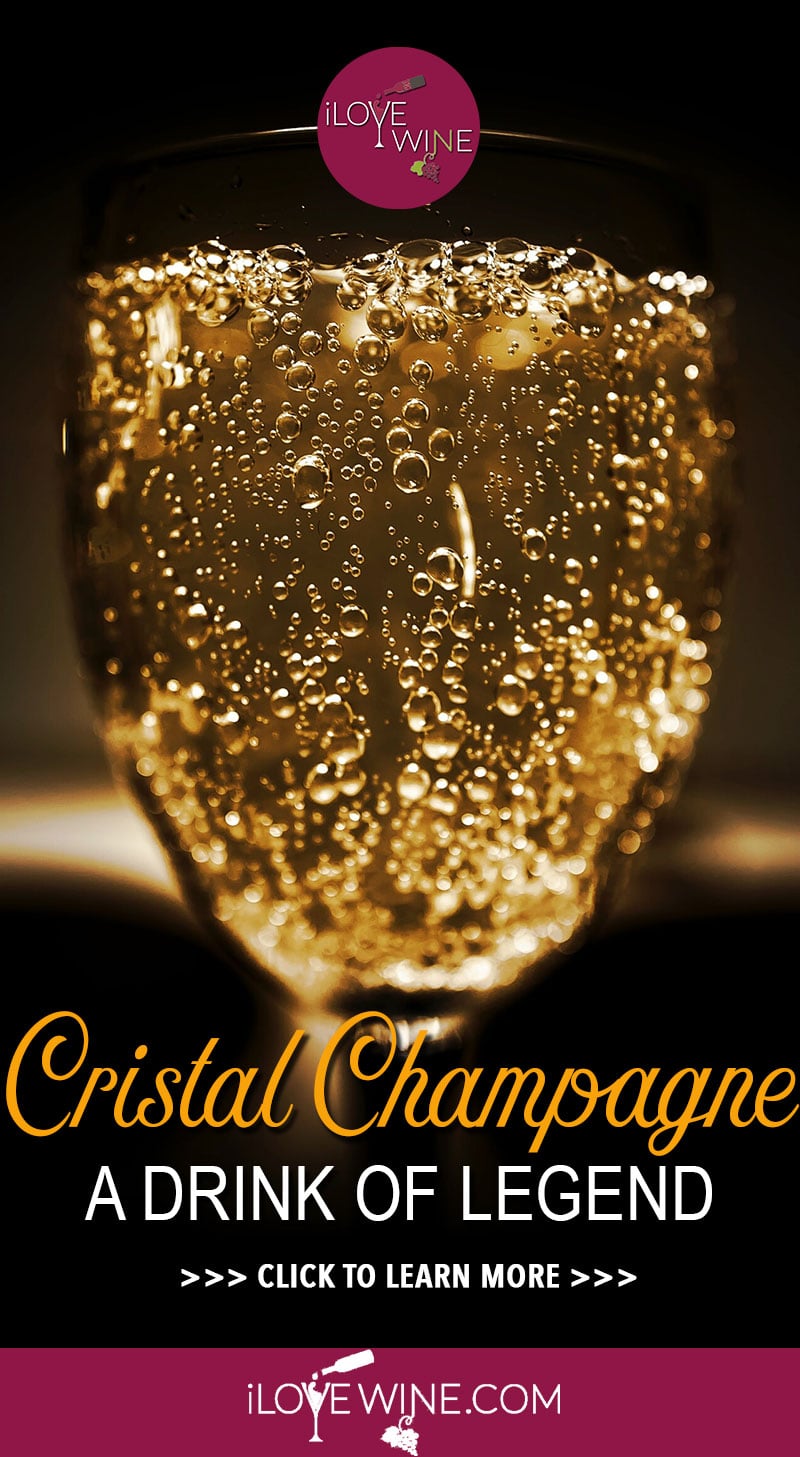 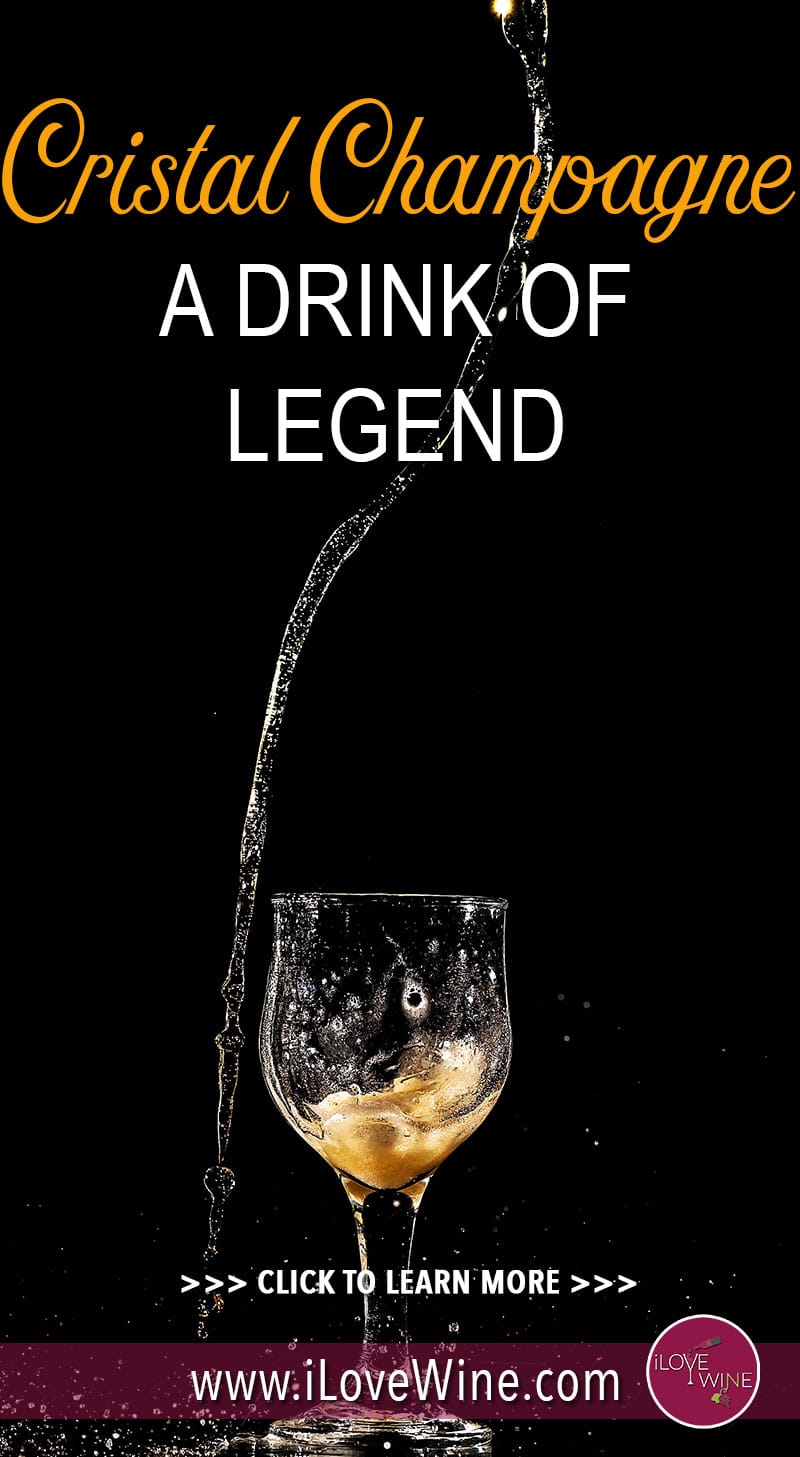 The pedigree of Cristal Champagne is as fascinating as the people, old and new, who have favored it over other varieties.

Few foods or beverages have the honor of being created specifically for legendary people. Every wine enthusiast should know about the fascinating history of Cristal Champagne. Many people call champagne the ”king of wines”, but Cristal is not just any king, it is the king of kings, a ”Tsar of wine”.

But just how did this sparkling white wine grow to such prominence among other Champagnes? And how did it become the drink of choice for the rich and famous? We’ve got the details on Cristal Champagne: its origins and rise in popularity, and what makes it so unique.

A Tsar Is Born: Cristal Champagne And Its Royal Origins

There is much myth, legend, and hearsay regarding the first appearance of Cristal Champagne in the public eye.

The precise details of its manufacture and bottling are unclear. But what is known for sure is that it was inspired by, if not first served, at the famous Three Emperors Dinner.

This dinner was the brainchild of King Wilhelm I of Prussia, the first of the three “emperors” in question. The king was in Paris for the International Exposition of 1867, a World’s Fair hosted by Napoleon III (yet another emperor). During his stay, King Wilhelm had frequented the Café Anglais.

At that time, the kitchen was headed by renowned Chef Adolphe Dugléré, creator of the dish, Pommes Anna. Impressed by the food and venue, the king asked the chef to prepare a meal to rival all others.

King Wilhelm’s honored guests were Prince Otto Von Bismarck and Tsar Alexander II (and the tsar’s son, future Tsar Alexander III). Understandably, the price was no object. The meal was to consist of 16 courses, served over 8 hours. And every two courses were to be paired with a wine from among the finest in the world.

That’s a total of 8 of the greatest wines ever made—all in a single meal!

It is here that fact and fancy blur.

Supposedly, Tsar Alexander demanded the wines be served in lead crystal bottles with flat bottoms. The Tsar is said to have had a constant fear of assassination. Considering he’d already survived two assassination attempts—including one the day before the dinner—this was probably wise.

Regardless, he apparently wanted to be sure no bombs were hidden beneath the bottles. Thus, the need for clear glass and flush bases.

Another version of the tale is that King Wilhelm wanted to impress his guests with a nice bubbly. Champagne had already been popular among Russian nobility for at least a decade, a fact Wilhelm likely knew. And then as today, a clear bottle of richly hued, sparkling white wine is a sight to see.

So, he called for at least the champagne to be served in the bottles noted above. Whatever the case, these bottles sparked an idea that wouldn’t be fully realized until over a decade later. 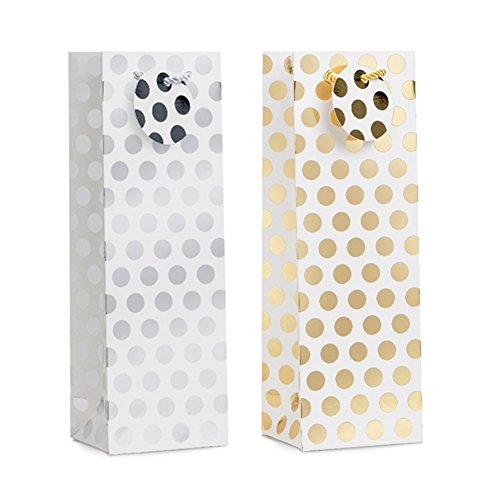 A question remains as to whether the wine that would become Cristal Champagne was actually served at the Three Emperors Dinner.

Regardless, the dinner and its peculiar bottles did lead directly to the name. Tsar Alexander II was long fond of the wines of Louis Roederer, the maker of Cristal Champagne. And each year, he would ask that the vintner’s prime cuvée be reserved for him.

In time, Roederer sought to distinguish this wine from his other varieties. Inspired by the tale of that famed dinner, he commissioned a Flemish glassmaker to create leaded glass bottles with flat bottoms. These “crystal” bottles inspired the name. And in 1876, the first official bottle of Cristal Champagne was delivered to the Tsar.

Tsar Alexander II was only able to enjoy the wine for a few more years. He died in 1881—from an assassin’s bomb, no less.

But it would be nearly 65 years before Cristal was available to the general public. By then, its reputation as the preferred wine of the noble and wealthy was firmly secured.

This aura of luxury has yet to fade, though it has dimmed slightly, if briefly, in the mid-2000s. Around the mid-90s, and continuing well into the current century, Cristal became a status symbol in hip-hop culture.

This was a direct result of various popular rappers dropping its name in their lyrics. And it featured in a notorious, Quentin Tarantino-helmed scene in the film, “Four Rooms”. Here, Tarantino himself made hilarious but poignant use of its upper-class prestige. Even Tupac Shakur got in on the game, creating a cocktail known as “Thug Passion”—one part Alizé Gold Passion, one part Cristal Champagne.

However, a 2006 interview with Frédéric Rouzaud dulled the wine’s luster for a time. Rouzaud was asked whether its association with the “bling lifestyle” was bad for the brand. His response?

“That’s a good question. But what can we do? We can’t forbid people from buying it.”

Despite even the interviewer’s insistence that Rouzaud seemed gleeful about its popularity among rappers, the man’s comments were taken as racist.

Fortunately for the brand, only about 15% of its market is in the United States. Far more damaging was the Great Recession that stretched from late 2007 to 2008. Still, the brand has long since bounced back. And a good bottle of recent vintage Cristal Champagne can fetch $250 to $300 apiece. 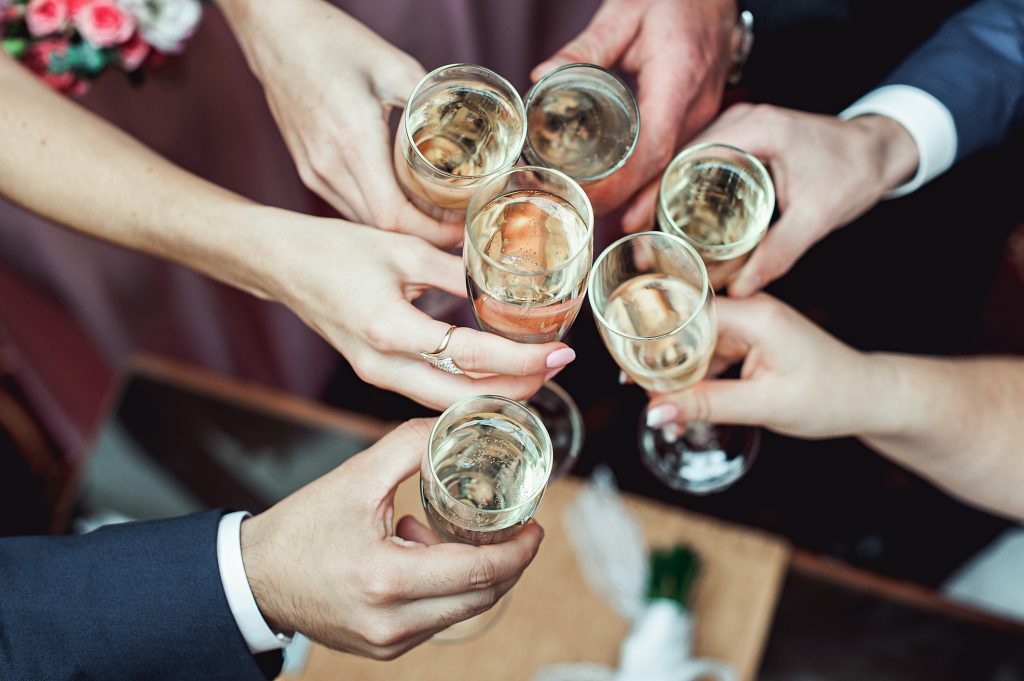 Unique Taste And Flavor Of Cristal

As soon as you take the first sip of Cristal Champagne you’ll know why it’s the favored one. The crispy acidity, fruity flavor, creamy texture, citrus aroma and of course the bubbles makes this champagne extraordinary.

There are plenty of quality champagnes out there that won’t break the bank.

But there’s no denying the fantastic, flavorful experience of drinking a glass of genuine Cristal Champagne. Additionally, it has long been recognized as a Veblen good—in the same social class value as luxury sports cars or an XYZbag (unless it is a wine bag).

This phenomenon is aided by the fact that Louis Roederer Champagne is very selective about their vintages. This means only certain years exist. And the rarer the vintage, the steeper the price.

So, if you want the real thing, speak with your favorite sommelier about what’s available. They can help you zero in on the best investment for your budget and tastes. And don’t forget to look into the excellent Rosé version of Cristal Champagne.

We hope you enjoyed this article on Cristal Champagne.

We strive to keep you informed on all aspects of the wine world. From the art and history of winemaking to the changing state of the market, we’ve got you covered.

Feel free to share this article with your friends and to leave us questions or comments.