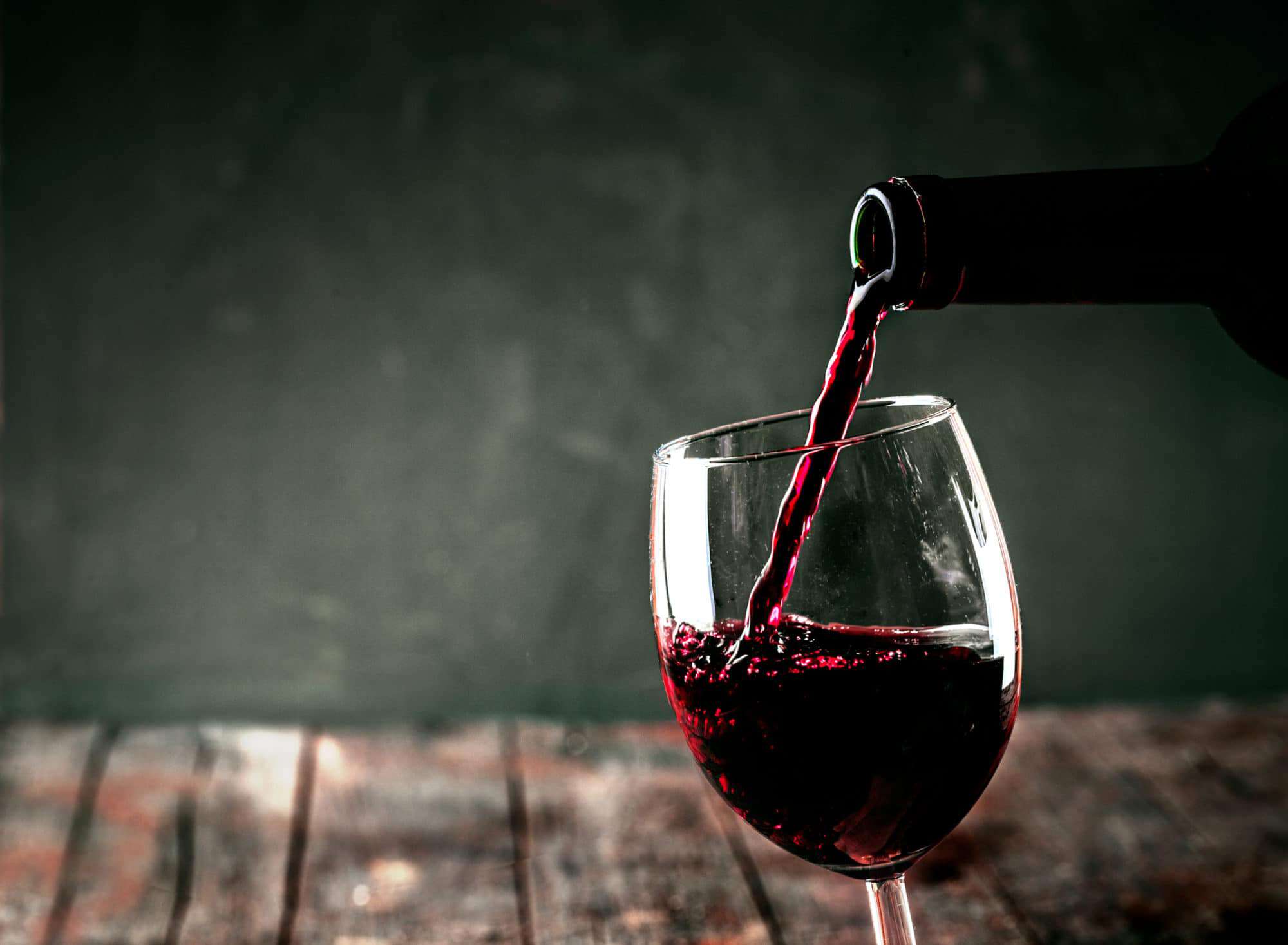 The Special Selection Cabernet Sauvignon truly is something special and holds the honor of being the only wine to have ever been named Wine Spectator’s “Wine of the Year” more than once. This wine has received the title on two separate occasions, for the 1984 and the 1990 vintages.

For the creation of this bottle, the very best barrels of the vintage were carefully selected under the guidance of Chuck Wagner. In years of lower quality yields, the Special Selection Cabernet Sauvignon is not be produced. 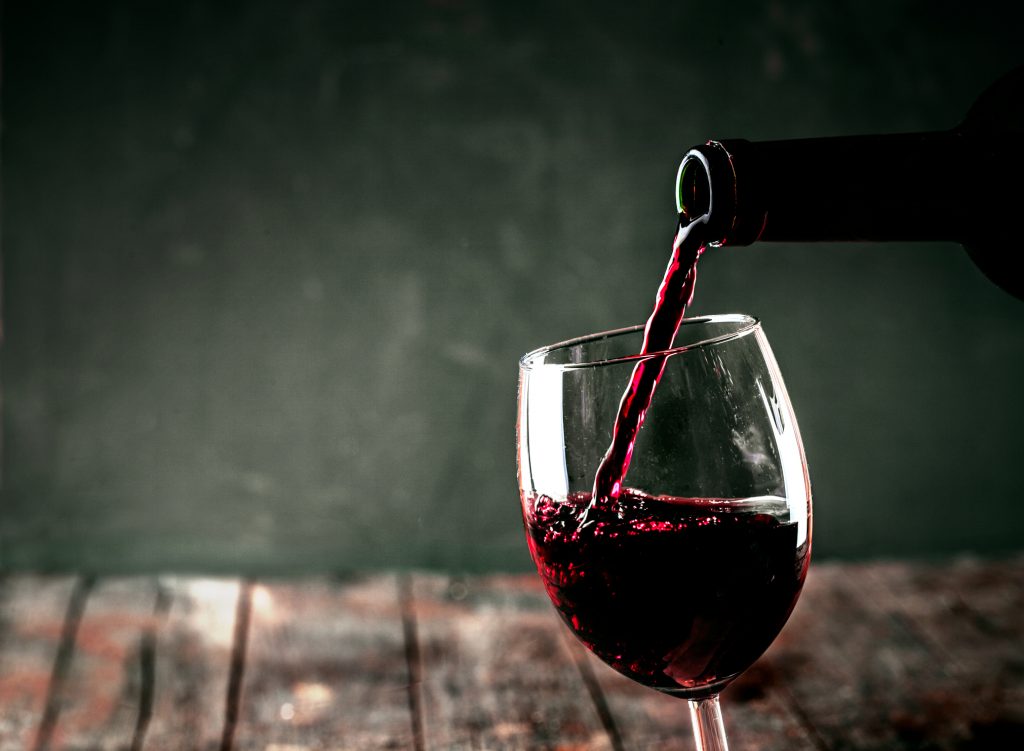 A Taste of What to Expect

Caymus Vineyard’s Cabernet Sauvignon is one of Napa Valley’s most celebrated wines, and the Special Selection is the flagship wine and the crowning glory of the Wagner family. All Cabernet Sauvignons produced from this winery have distinct aromas and flavors, that are only possible by allowing the grapes additional hang time on the vines. This process can be risky, as enabling the grapes to hang through to the late fall means that if an early winter sets in, there’s a chance that high numbers of crops could be lost. However, the Wagner family’s decades of experience and intuition means that this highly skilled technique is executed to perfection, bringing supple, full-bodied and velvety smooth wines to the table with an abundance of rich flavors and impressively mature, textural tannins.

The Caymus Special Selection Cabernet Sauvignon 2015 vintage is a fine example of why this wine is celebrated and lauded as one of the greats.

On first sight, the dense ruby color of the wine gives a strong hint as to the quality and deliciously dark fruit flavors that are to come. On the nose, the intense aromas of blackberry and black currant come through strongly, which carry through to the palate and intertwine with the more complex notes of black licorice, anise and crème de cassis. Adding depth and maturity to the wine makes earthy notes begin to come through and open up new layers of flavor, including brown spice and cigar box tobacco, which frame the fruitiness and create a long, exquisite finish.

Due to the additional hang time allowed for the grapes, the texture of this wine is velvety smooth with a supple density and feels opulent on the palate. The mature tannins balance out perfect levels of the ripe dark fruit, acidity, and oak. With 14.5% ABV, the Caymus Special Selection Cabernet Sauvignon 2015 is a wine that you will never forget and will be eager to add to your collection.

How to Best Enjoy This Wine

If you’re investing in this fantastic Special Selection wine, then it would be absolutely tragic to ruin or dampen your experience of its sumptuous taste in any way. Before drinking, you should ensure that your palate is as clean as possible, so avoid drinking coffee, smoking, chewing gum or mints or eating any other strong flavors for at least 30 minutes before consumption.

With such strong taste notes and aromas, you may well decide to enjoy this wine on its own, to experience it in its most natural form. Decanting the wine for up to 1 hour will release the most aromatic and smoothest notes of the wine, and allow any volatile compounds to evaporate. Aerating any red wine is essential, but with a fine form such as the Caymus Special Selection Cabernet Sauvignon 2015, it is wine taster’s sin not to.

If you are planning to enjoy this wine in the company of your most highly regarded family, friends, or colleagues, and are looking to treat them to a genuinely opulent meal and taste sensation, then getting the right food pairing is vital. Fortunately, there is a wide array of dishes to choose from that will further enhance the rich dark fruits as well as the smoky and oaky notes of the wine.

One of the most popular and fool-proof dishes to accompany a fine red wine is a high-quality steak. Slightly fattier cuts of meat such as sirloin and ribeye are an excellent choice, and a rare-cooked filet mignon is always a crowd pleaser.

If you are hosting a slightly less formal dinner party but still want to enjoy top-notch beef, then a Wagyu burger is an excellent choice. For additional depth of flavor, try topping your burger with gruyere cheese.

If you’re able to enjoy this wine during the spring, then a grilled, herb-crusted lamb dish with fresh sprigs of rosemary will work wonders in combination with the Cabernet Sauvignon on your palate. However, if you want to really impress your guests and serve up a dish that pays homage to the wine’s French heritage, then a succulent, crispy leg of duck confit, along with a red wine jus and dauphinoise potatoes will not only be a show-stopping meal, but the fatty, slow-cooked meat with make this wine positively sing.

If you or your guests are vegetarian, then fear not, as there is also a wide range of options to perfectly accompany this bottle of wine. Portobello mushrooms are one of our favorite choices, which work great on top of a hand-stretched, tomato-based pizza, or slowly cooked into a deliciously creamy risotto. A sprinkle of parmesan on top will be the icing on the cake of a truly fantastic meal.

In the Blood: The Wagner Family of Winemakers

If there was ever a case of wine running through the veins of a family, then it was most certainly with the Wagners. Charlie and Lorna Wagner first started producing homemade wine from the grapes on their Rutherford farm, in the center of Napa Valley, California during the Prohibition. However, the majority of their land and attention was dedicated to growing other fruits. It wasn’t until the winemaking legend Andre Tchelistcheff, America’s most influential post-Prohibition winemaker, commended the high quality of Charlie’s homemade wine, that Lorna and Charlie contemplated transforming their farm into a dedicated vineyard. While considering in which direction to take their future, they reached two options, sell the Rutherford farm and relocate to Australia, or enlist the help of their teenage son Chuck and open Caymus Vineyards. Fortunately for wine lovers everywhere, Chuck came on-board, and the family chose the latter.

The Wagner family chose to dedicate their lives to Cabernet Sauvignon and produced their first vintage in 1972, starting out with just 240 cases. To this day, Caymus Vineyards is still 100% family-owned, and Chuck still oversees all production, along with his three children, who have all followed in their father’s footsteps and joined the business.

These days, the Wagner family farms around 350 acres of the most premium Napa Valley land and the Cabernet Sauvignon is produced using grapes from 8 of the region’s 16 appellations. Some of the family’s traditional viticultural practices include crop thinning, allowing extra hang time for increased ripeness, and allowing measured sunlight to reach the fruit. However, despite staying true to tradition, Caymus Vineyard has come a long way and now produces 65,000 cases of each vintage, which is considerably more than their debut of 240.

For previous generations, fine wines were often grown in far-flung lands in the heart of Europe and under the Mediterranean sun. The vineyards that proudly adorned the label were unknown, and the family traditions and heritage behind each bottle were a mystery. However, over the last 50 years, Americans have rejoiced as California’s Napa Valley has developed and evolved to become one of the world’s best wine producing regions and has brought high-quality wines closer to home. The area holds its own against even the oldest Cabernet Sauvignon producers in the world, thanks to the output of high-quality winemakers such as Caymus Vineyards. 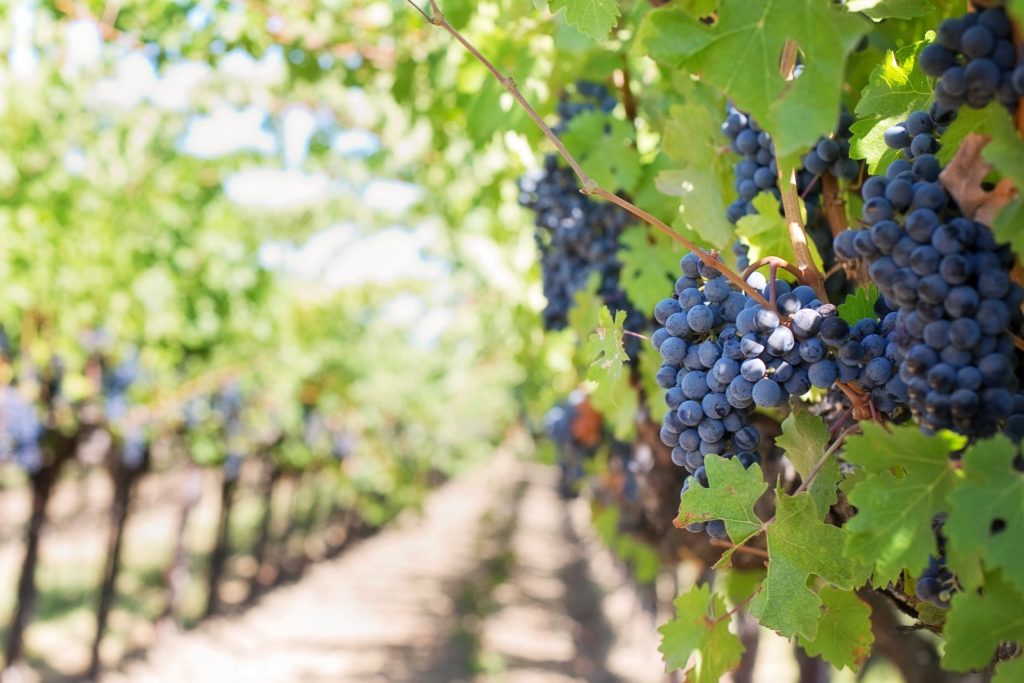 All About: Cabernet Sauvignon

If the Caymus Special Selection Cabernet Sauvignon 2015 has ignited within you a new-found love for Cabernet Sauvignon, then you will be pleased to know that you are joining possibly one of the world’s largest fan clubs. With so many excellent wines to choose from, it is quite the achievement to be crowned the world’s best-loved wine. However, that is exactly what Cabernet Sauvignon has done as it is the world’s most widely planted wine grape varietal.

What we do know, however, is that this grape was established in France and is now planted as far as Australia, Argentina, and South Africa. France continues to be the number one producer of Cabernet Sauvignon, with around 56,000 hectares of plantation, followed by Chile with roughly 40,000 and then the United States with a respectable 35,000 hectares. Among all of the US’s wine growing regions, Napa Valley is undoubtedly the best-known, and Caymus Vineyards are a critical regional player in both quality and quantity.