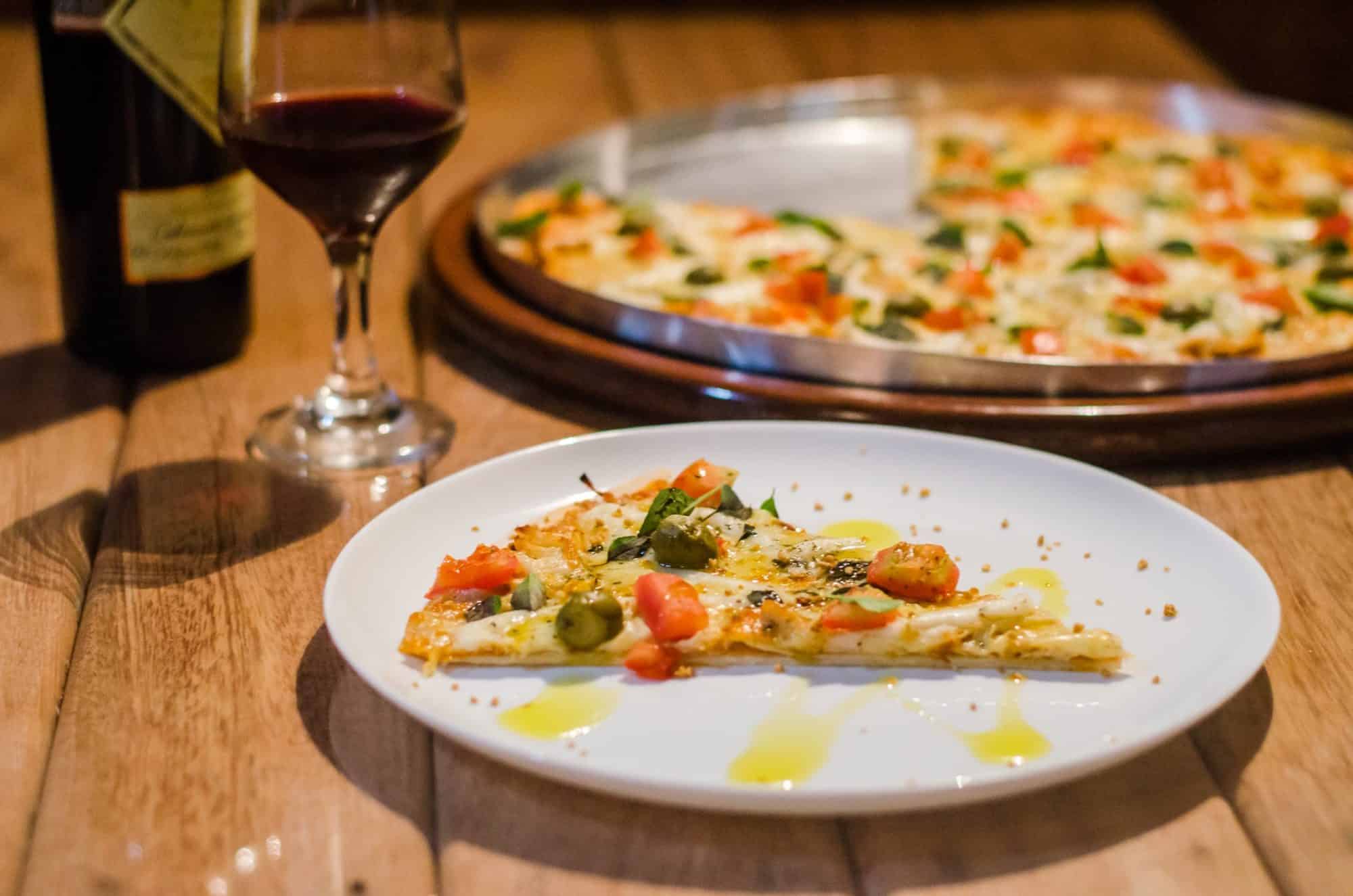 The short answer is Yes, most wines do have carbs in them.

Now the long answer is a little complicated. The number of cards vary and is based on a number of different factors. Some wines actually don’t have any carbs.

This guide will help you understand the carbs content present in the wine, health effects, etc., so read this post till the end.

How Many Carbs Are Present In A Glass of Wine?

Most Red and White wines have at least 2 and up to 5 carbs per glass.

This means if you’re really being particular about carbs and counting yours you’ll want to watch the number of glasses you drink. You’ll also want to think carefully about the types of wine that you’re drinking.

The lowest carbs wines are the dry versions such as dry wines, dry sherry, dry red and dry white wines. Each of these is closer to the bottom of the spectrum when it comes to carbs. They are actually between 0-3 carbs.

When it comes to sparkling wine and off-dry wines, that’s where you’re going to get closer to the 5 carbs per glass.

Of course, all of this is much less than the number of carbs you’ll find in liquors, Kahlua and late harvest or tawny drinks, so you’re still getting something slightly better for you. 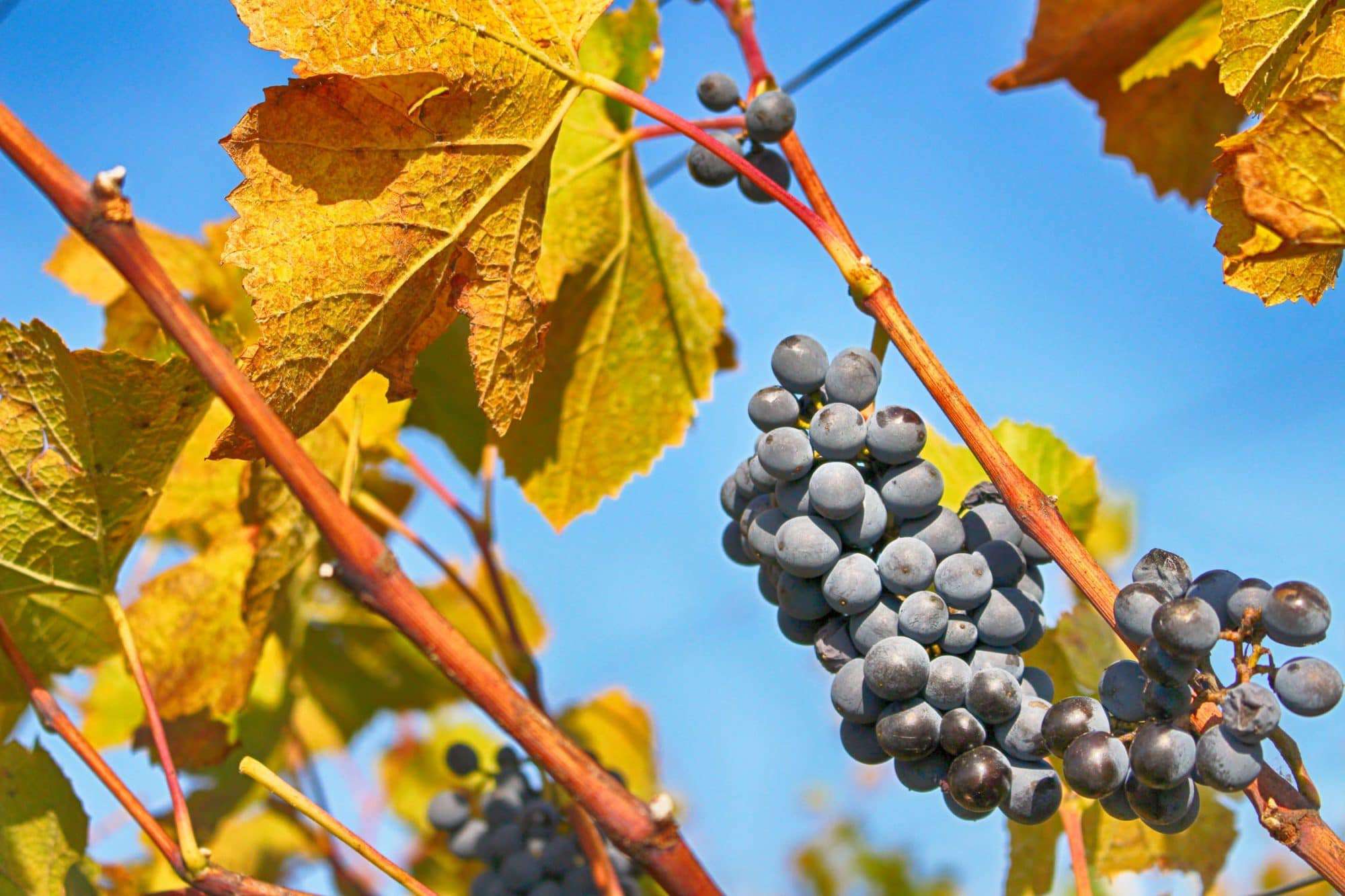 How Do Carbs Even Get There?

Carbs in wine come from the unfermented sugar that’s left over after the alcohol is produced.

When it comes to wine, you’ll find more carbs left over at the end than some drinks because they start out with a whole lot of sugar.

Those grapes have a lot of carbs in them, but as they’re fermented the carbs start to disappear because of the yeast. What’s left over, however, becomes the carbs in the wine.

Instant Carb Level Test: Level of Carbs in Wines is inversely proportional to its Alcohol Content.

Wines with a higher Alcohol Content will have Lower Content of Carbs. This is because, during fermentation, in wines with a high alcohol level the yeast consumes most of the sugar.

The same thing happens with beer and some other mixers because they have a lot of sugar or grain that contains carbs and leaves some left over. Mixers are the worst in terms of carbs because they’re not fermented at all and are only added to the already fermented beverage.

You’re going to have no carbs in things like distilled spirits because there’s only alcohol left in there with absolutely none of the sugar or grain.

That means carbs wise you’re getting the lowest from pure alcohols. You also might want to look at low-carb drinks.

Getting Healthy With Alcohol

What do you do if you’re trying to get healthy, but you like to drink the occasional glass of wine?

If you really like to have a glass once in a while you can account for it, and the low carbs make it okay for most diets, but keep track of your eating habits.

On top of this, keep in mind that alcohol can stop your body from burning fat, which is what you’re trying to do when you’re dieting. The alcohol is burned off by the body first, and if that happens, it means that fat is being stored.

The alcohol doesn’t store into your body, but it does indicate that you’re going to have significantly reduced results than you might think because of the alcohol that you’re drinking. Most dieticians would recommend that you cut out alcohol entirely, or as much as possible, for this reason.

Remember, using a wine aerator can help make sure all of the sediment inside the bottle of your favorite red wine does not end up in your glass… and you drinking it.

Here is a great video talking about carbs in wine for a keto diet:

Are Carbs in Wine Really That Bad?

That’s not as easy of a question to answer.

Carbs in wine increase the blood sugar in your body when they are absorbed into the blood.

When this happens, the body releases insulin to help control the blood sugar. To help lower the blood sugar the sugar itself is directed into fat cells so that you have more energy stored away. Then, the carbs make it difficult for the fat to be converted back into sugar and burned off.

This means that carbs increase the amount of fat that’s being stored in your body and make sure that it stays there.

In the days of our ancestors this was a good thing because there was a lot of sugar intensive produce around during the warm seasons, but not much available during the cold season.

If our ancestors were able to pack on some stored fat during the warm months, they would burn it off during the cold ones but would have enough nutrients to keep them going. For us now this isn’t as big of a problem, so the extra fat tends to make it difficult to get to that weight goal.

If you’re trying to lose some weight or even just watch your carbs intake, you should definitely be looking to limit the wine that you consume. While there isn’t a whole lot there, it is enough that you’ll want to keep track.

Even that 2-5 carbs per glass in a single day can start to add up and before you know it you’ve got more fat stored than you ever wanted. So keep an eye on that glass of sherry.

To help you watch those carbs…check out these low sugar wines.