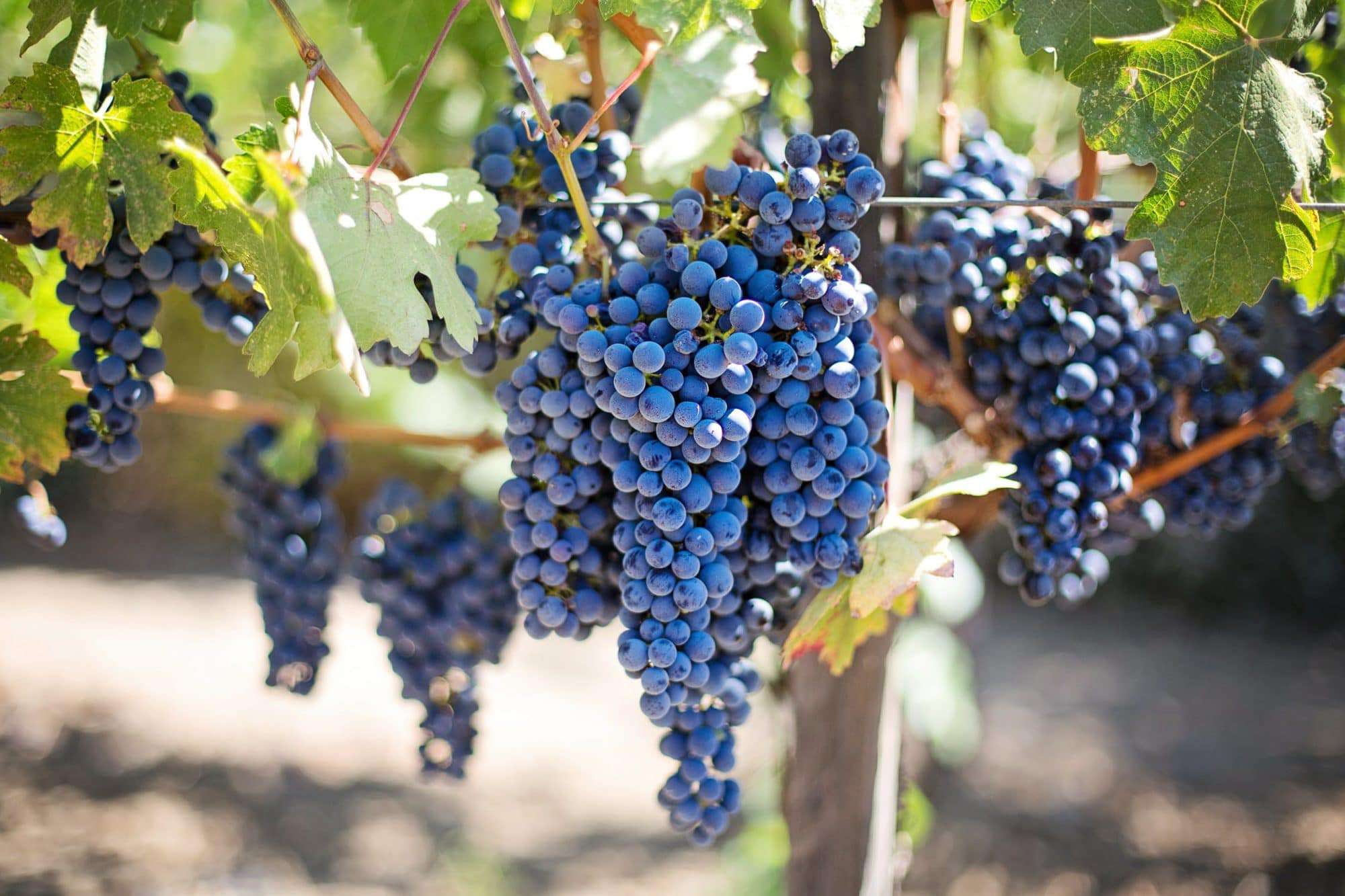 Almost 90% of America’s wines are produced in California – so it is no wonder that some of the best wines and producers are in this area. Zinfandel, which is considered America’s heritage grape, thrives in this region and the winemakers here are doing some spectacular things with the varietal. Although there are too many quality Zinfandel producers to list, there are three worth mentioning that are currently nailing the varietal right on the head.

The practices that the winemaker, Chaim uses are intuitive, unique and considerate toward the grape – which is what makes his Zinfandel’s so interesting.  Chaim believes in being extremely gentle and considerate throughout the harvest and production of the wine. His practices include allowing the wine to fully ripen, handling the grapes extremely gently, building the winery on two plateaus to allow gravity to intervene in the wine production and using oak scarcely to avoid overpowering the wine’s natural flavors. These fine, detailed practices already set his wine apart, but he took it a step further. Chaim invented a modern Cap Fermentation Tank that allows the caps to be submerged throughout the entire period of fermentation. The invention was groundbreaking. This addition has ensured that the resulting wine is soft, elegant, complex and has powerful layers of fruit flavors. The Zinfandels produced are known for their rare qualities and complete hand-crafted stamp.

Zinfandel’s prime characteristic is that the varietal portrays its terroir more than most other grape varietals. Each region’s Zinfandel displays unique characteristics, true to that region. Robert Henson knows that  – and fully grasps that aspect of the varietal to produce some of California’s top Zinfandels. Robert Henson’s Zinfandels are known for their intense jammy characteristics, largely because of the estate’s location and the practices in place that preserve the terroir qualities in the wine.  With that as the basis of their production, Robert Henson also focuses intensely on ensuring immaculate balance in each bottle of wine – with no singular sugar, tannin, acidity or alcohol aspect overpowering any of the other elements. With the focus completely on terroir-driven, perfectly balanced Zinfandel, the quality of the wine has ensured that this winery was placed on the top 100 Wines of the world list by Spectator Magazine on several occasions.

Scott Harvey has managed to produce some outstanding Zinfandels in California. These wines’ success is attributable to the decades of experience that Scott Harvey has in the industry, as well as the age of the Zinfandel vines on his estate. His Zinfandel vines are the oldest documented Zinfandel vines in America and almost 150 years old. These old vines manage to deliver flavor, complexity, and quality like no other. With experience and good vines in his grasp, Scott Harvey kept to traditions and makes his wine in old-school Californian styles. He believes in adding acidity if needed or lowering the alcohol if necessary – whatever has to be done to ensure the wine is of the highest quality.  In fact, his wines have gained countless awards annually and have allowed him to be on the Top 10 Winemakers of America’s list by Dan Berger. 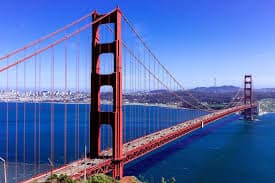 California has managed to hold a number of truly spectacular Zinfandel producers, with each producer portraying unique styles, methods and practices. Scott Harvey, Chaim Gur-Arieh and Robert Henson are only a handful of the many winemakers currently doing great things for Zinfandel in this region.