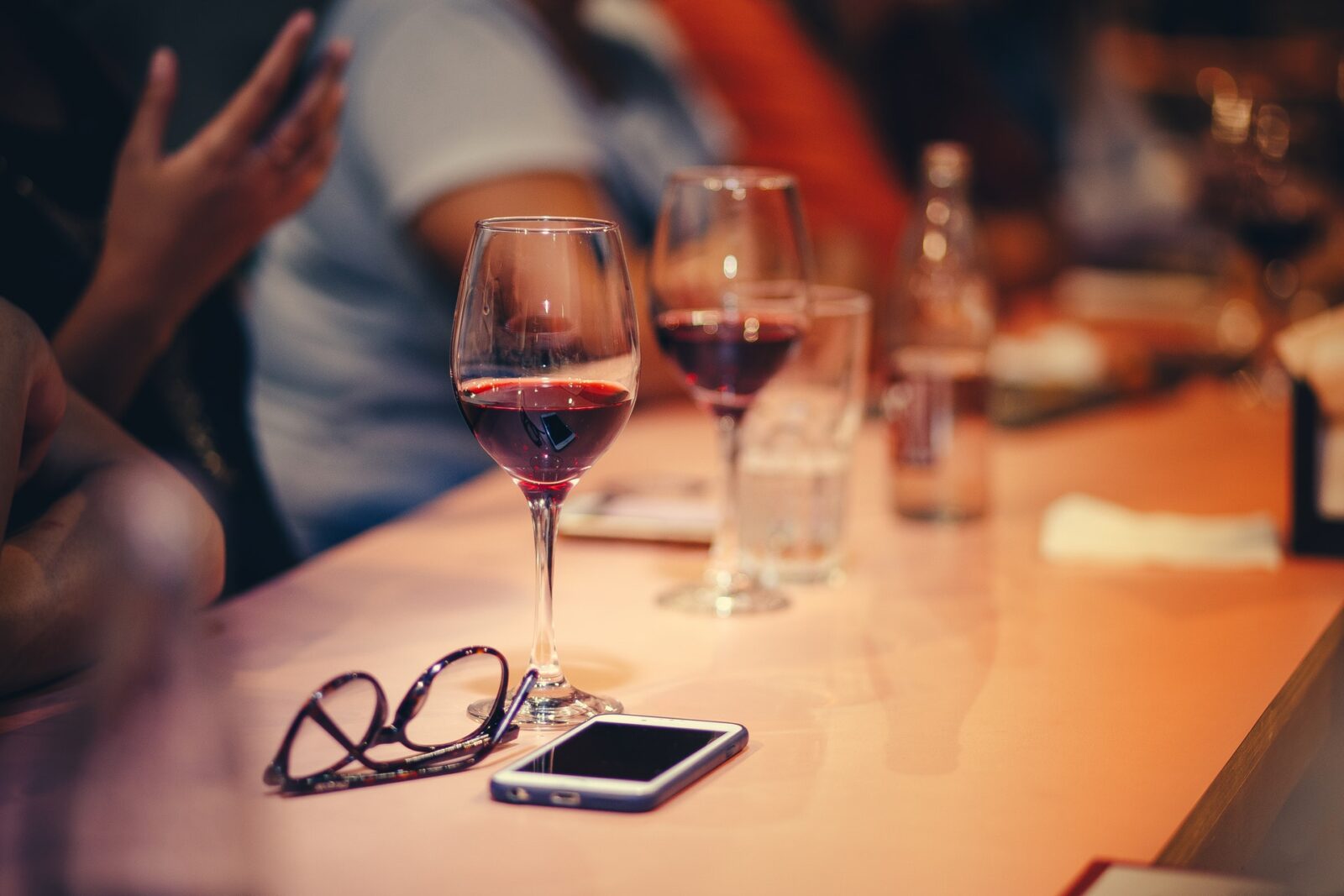 The debate between Cabernet Sauvignon and Cabernet Franc is ongoing, with each wine having its own merits. The two wines are made from different grapes, grown in different regions of the world, and have distinctive tastes.

Let us look at the comparison between these two favourite red wines. They both have certain similarities and differences that we have mentioned here. From their origin to the best food pairing, we have covered all the grounds for you. We are sure that the conflict of which one to choose will end in your mind after reading this blog.

Cabernet Sauvignon is a dark-skinned grape that is widely used in Bordeaux wines. It’s also found in some California wines. It’s known for its bold taste and strong tannins. It can be dry or sweet, depending on how it’s aged.

Cabernet Franc is a light-skinned grape originally from France but can be found in many other regions, including parts of Italy and Australia. It is famously known for producing wines with deep red and purple colors.

Features of the two wines

Let’s discover about each of them and look at the main differences between Cabernet Franc and Cabernet Sauvignon. 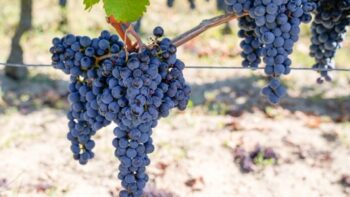 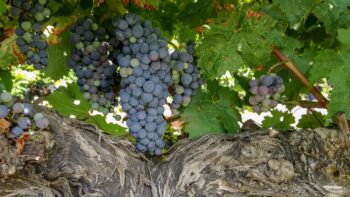 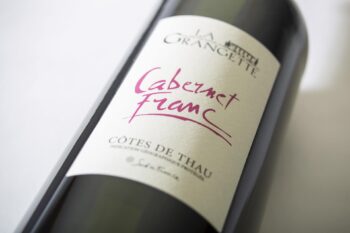 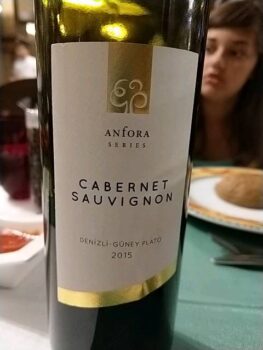 This table highlights the differences between these two wines.

Wine is not just a wine. I mean, it has a lot to offer; there are so many things that you need to consider before comparing its experience to another wine. For example, its color, the alcohol content, sweetness, body, acidity, tannins smells, and the main part is the flavors. So, when you have so many things to think about, it becomes a daunting task to choose one over the other.

So, in the end, it all comes down to what your preferences are! What do you like in your wine! Both these wines are fantastic and unique in their own ways! So, just follow your palate!! Also, check these amazing red wines that you can try.