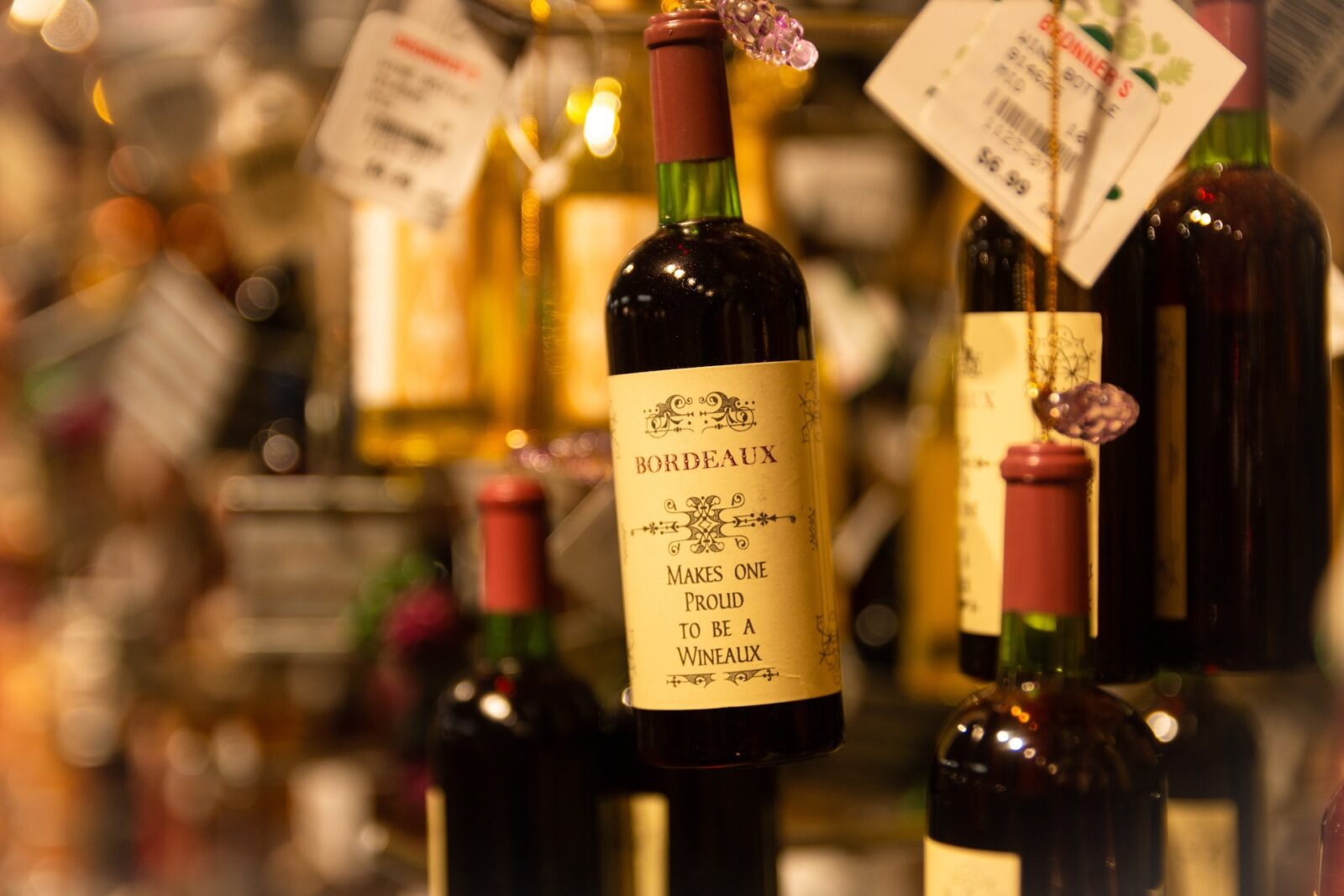 Bordeaux has been called one of the wine capitals of the world and  is one of France’s most famous wine regions.  People from round the world who are serious wine investors purchase the wines from the best Bordeaux Châteaux.  Bordeaux produces some of the finest wines in the world.

The Bordeaux wine region is divided into three main winegrowing areas. The Dordogne and Garonne rivers join at the Bec d’Ambes (33 kilometres above the city of Bordeaux) to create The Gironde Estuary (75 kilometres in length and 4.5 kilometres at its widest point) which flows to the Atlantic Ocean and separates most of the Right and Left Bank of the Bordeaux wine region.  Historically Bordeaux was a very important shipping port and today ships continue to use the Gironde Estuary to ship parts for Airbus Aeroplanes. The third wine region is called Entre-deux-Mers and is located between the Dordogne and Garonne Rivers.  The climate is influenced by the close proximity of the Atlantic Ocean.

Bordeaux has always been known for its elegance and aristocracy demonstrated by the beautiful chateaux that are built throughout the region.  Bordeaux production represents 15% of all French wine production with an average production of 650 million bottles of wine per year grown in vineyards that cover more than 120,000 hectares.

The Romans invaded Bordeaux in around 60 AD and made Bordeaux the capital of the Aquitania.  For five hundred years the Romans ruled France and they particularly liked the wine from Bordeaux because there were grape varieties that resisted the cold winters.  Unfortunately, the tyrannical rulers also forced the Bordelaise to pull up many of their vines and replant them with Italian varieties as the Romans wanted the best wines to come from Italy. During the period of the Roman rule there was a clear hierarchy among the different bordelaise vineyards, particularly those ones that has been planted in the recently drained area of the Médoc on the left bank.

The popularity of Bordeaux wines started with the marriage of Eleanor of Aquitaine to the future king of England Henry Plantagenet (Henry II) in 1152.  Bordeaux wine was served at the wedding and the English instantly liked it.  England ruled Bordeaux for the next 300 years.  The first wine exported to England was in 1302 for King Edward I, and came from Saint-Emilion which already had a reputation for production of wines of quality and had an established wine trade unlike its neighbours on the Left Bank in Médoc.

England lost control of Bordeaux after the one hundred years war, and it was the Dutch that greatly expanded the wine growing region as they decided to drain swamps so that they could build a more efficient transport system and this created much more usable agricultural space for vineyards as well.  The English, the Dutch as well as royal families across Europe were big consumers of Bordeaux wine.

In the 16th Century the Bordelaise began developing specific brands and began exporting them, the first known brands were Margaux, Haut-Brion, Lafite and Latour.

One of the most important events that passed in Bordeaux was the classification of 1855.  Emperor Napoleon III threw a universal exhibition in Paris (a kind of world’s fair) to show the world the best that France had on offer and he requested that all of Bordeaux’s finest wines were to be on display at the exhibition.   The Bordeaux Chamber of Commerce was given this task however they felt that they might anger the winemakers, so they passed the job onto the Syndicate of Courtiers who in two weeks completed a list of the best wines in Bordeaux.  This classification was based on the prices that the wine fetched over the previous 100 years or more and the wines were ranked as Premier Cru, Deuxième Cru, Troisième Cru, Quatrième Cru and Cinquième Cru.  It is interesting to note that all of the classed wines come from Médoc with the exception of the already famous Château Haut-Brion in Graves.  Sweet wines from Barsac and Sauternes were also in the classification but only had two classifications of Premier cru and Deuxième Cru, Château d’Yquem received a special classification of Premier Cru Supérieur.  The ranking of the 1855 classification has changed little over the years with the exception of the change in classification for Château Mouton-Rothschild on June 21, 1973, when the Château’s Deuxième Cru status was promoted to Premier Cru.  Over the years that classification has grown with the addition of Crus Exceptionnels, Crus Bourgeois Supérieurs, Crus Bourgeois, Crus Artisans and Crus Paysans. In general, the Cru Classés come from the best vineyards in their respective region.

Bordeaux produces dry red, white and rosé wines as well as sweet wines such as Sauternes from the famous Château Yquem.  The red grape varieties that are most commonly cultivated in Bordeaux are Cabernet Sauvignon, Cabernet Franc, Merlot, Malbec and Petit Verdot.  A classic Bordeaux blend will contain at least Cabernet Sauvignon, Cabernet Franc and Merlot and then any of the other red varieties may be added to the blend.  Red and Rosé wines are produced from these varieties.  Many of the simple regional wines such as Bordeaux and Bordeaux Supérieur are sometimes made from a single grape variety.

White wine varieties that are most commonly used are Sémillion, Sauvignon Blanc and Sauvignon Gris.  These varieties are used for sweet wines as well as dry white wines and also for Crémant de Bordeaux, the region’s sparkling wine (which can have red grape varieties added to the blend as long as there is no contact with the grape skins).

It should be noted that the best soils are not necessarily the most fertile.  Poor soil creates great wine as the roots of the plant have to push deeper to find much needed nutrients, this creates stronger vines which produce less fruit but of a superior quality.  There is much poor soil in Bordeaux and this is one of the secrets of endless list of excellent wines that are produced.  The soil on the Left Bank is particularly poor and it is no surprise that this is where the majority of the great bordelaise wines are produced.

If you would like to learn more about the 1855 classification system you can visit www.bordeaux.com/us/our-terroir/classifications 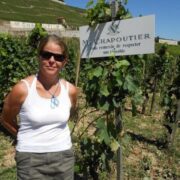