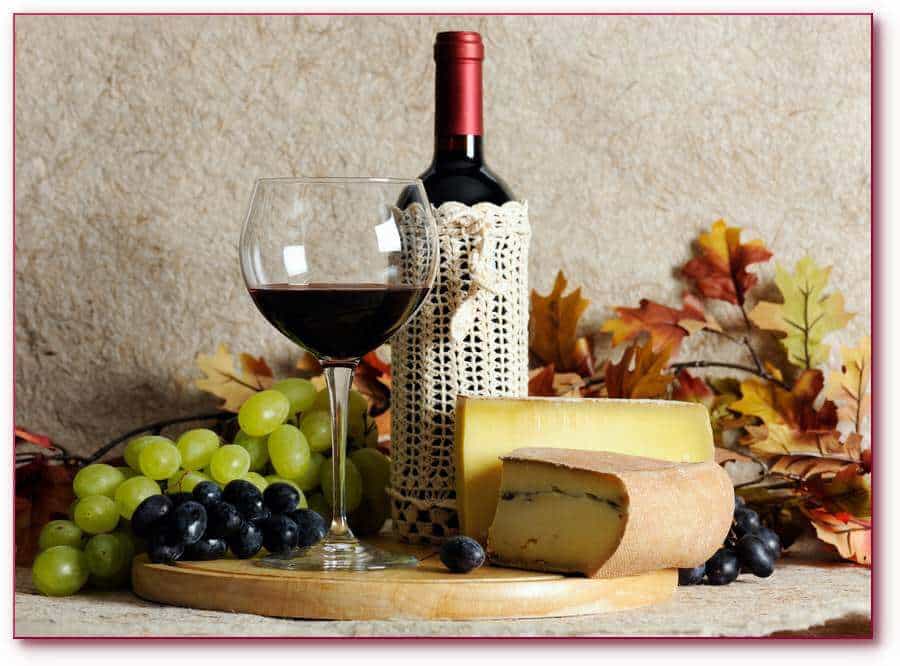 If you haven’t heard of Beaujolais, then you may be wondering how a region in Burgundy managed to pass you by. If you have heard of it, then there’s a chance you may be wondering why you should care. The truth is that although the Beaujolais region is less highly-regarded than some of its neighboring producers, there is a lot to be said for this unique, easy-drinking and at times truly delicious type of wine.

Made entirely from the Gamay grape, this is not your usual bottle, in the sense that it is often produced to be consumed almost immediately after production, traditionally in celebration of the harvest. Beaujolais Noveau is in fact fermented for only a few weeks before being released for sale. These wines are therefore best enjoyed in a light-hearted, social environment where they can flow freely and all pretenses are left at the door.

There are three different classifications of Beaujolais wine: Beaujolais AOC, Beaujolais Villages AOC, and Beaujolais Cru, ranked in order from cheap and cheerful to complex and charismatic.

While the neighboring regions of Chablis, Côte d’Or, Côte Chalonnaise and Mâconnais are more highly-regarded and widely known, we recommend not turning your nose up at Beaujolais and if you spot a bottle of Beaujolais Cru, don’t let it pass you by!

When describing the Beaujolais taste profile, it is important to distinguish between the three very different types of wine, Beaujolais, Beaujolais Villages and Beaujolais Cru.

AOC: These wines have high acidity and light fruity flavors such as raspberry, cherry, and cranberry. Low tannin levels make them refreshing and easy to drink.

Villages AOC: Beaujolais Villages wines have more mineral qualities to their taste, due to the soil in which the grapes are grown, as well as stronger notes of strawberry and blackcurrant.

Cru: Although the Beaujolais Cru taste notes vary between the different winemaking villages, they often carry smoky, woody tones and darker fruit notes such as cherry and plum. 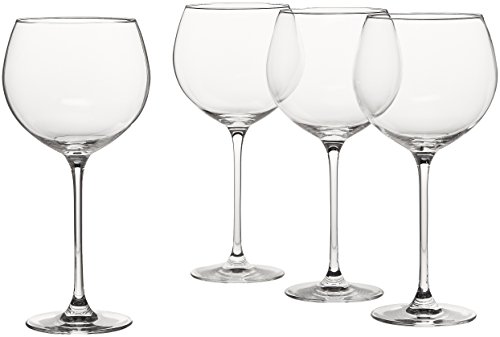 AOC wines are light-bodied, easy to drink and great to be enjoyed in a relaxed environment with a variety of dishes. Barbeques and light-lunches work well, as do fresh pasta, burgers, salad and finger food.

For Villages AOC, we recommend trying this wine with chicken, turkey, pasta, pizza, quiche and fruit-based desserts that complement the berry notes in the wine.

Bottles of Cru can be enjoyed with more complex dishes such as sirloin steak and lamb. The earthy tones also pair well with richer Italian dishes such as lasagna, bolognese, and ragu. These wines also age well, and you might want to enjoy a special vintage of Cru with a cheese board to bring out the richness of flavor. 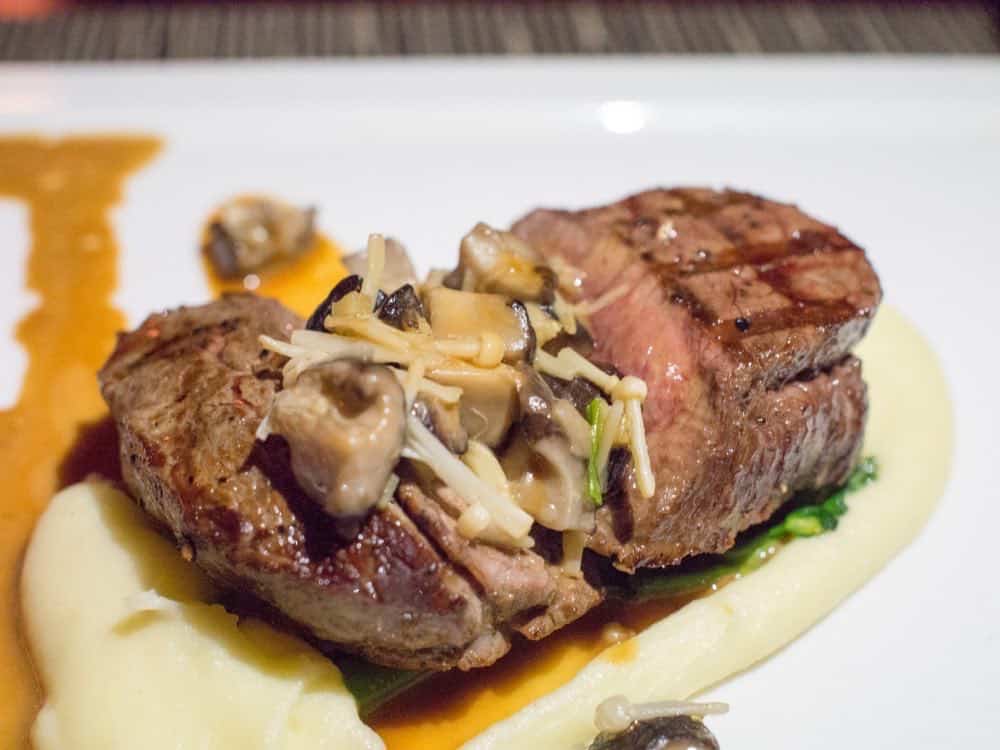 There are 96 winegrowing villages in the Beaujolais region of France, which lies in the south of Burgundy, to the west of nearby Lyon. The 10,500 hectares region is just 34 miles long, and 7-9 miles wide. The Nizerand River runs east to west through the Beaujolais region, naturally cutting it in half and this is also important geographically for the wine growing regions, as all 10 of the villages that produce Cru lie to the north of the river. South of the river, there are only producers of AOC.

The most notable regions are those that produce Cru, a wine for which demand is steadily increasing around the world. Although the terroir of each of these regions varies, they are generally composed of granite and schist, which encourage more earthy tones such as wood and smoke and also better-growing conditions for the Gamay grapes. These regions, from north to south, are: