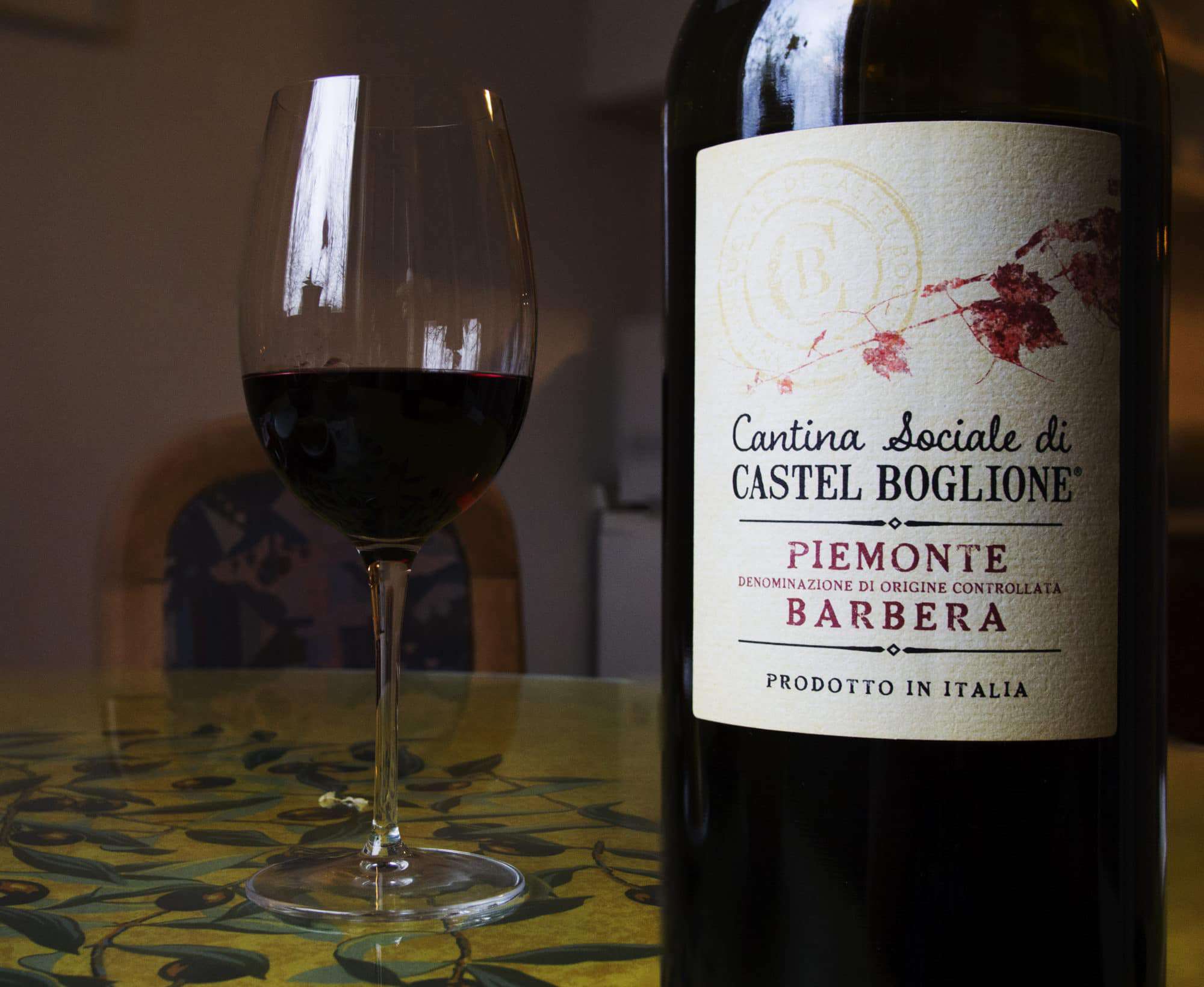 Mention Piedmont to any wine enthusiast and they’ll probably start raving about Barolo. But Barbera (not to be confused with Barberesco!), a wine long deprived of the respect it deserves, is what the locals drink. More recently, this long-overlooked wine is finally getting the recognition it deserves as a very drinkable Italian red wine on a budget.

Barbera – a wine for the people

For centuries, Barbera was the drink of the people. Big name varieties such as Nebbiolo and Dolcetto left little room for Barbera on Italy’s viticultural stage. It long stood in the towering shadow of nobler grape varieties, despite being the second most planted grape variety in Italy. Barbera was cast aside as too rustic thanks to its high acidity and tannins and straightforward production method. The only redemptive thread in the wine’s deferred honor was its reputation for value: it tastes pretty good, all things considered, and it’s cheap.

Like any grassroots movement, change begins at the bottom with the people. Barbera was a sleeping giant enjoyed by the masses for centuries, and it awaited patiently for a populist movement to give it its time in the spotlight. As a minor role, perhaps (it’ll never be as celebrated as Nebbiolo, Sangiovese, or Dolcetto), but a niche that’s all its own.

There’s something about the underdog that draws a committed crowd. Barbera has found a small and growing circle of fans that won’t let this oppressed wine slide back into the annals of history.

It’s not just nostalgia that’s propping up Barberas, though. Winemakers are wising-up in their production methods, planting grapes in better soil, decreasing yields, and aging it longer to tame its spartan overtones. The result? A wine true to its rustic roots but with a new balanced refinement. 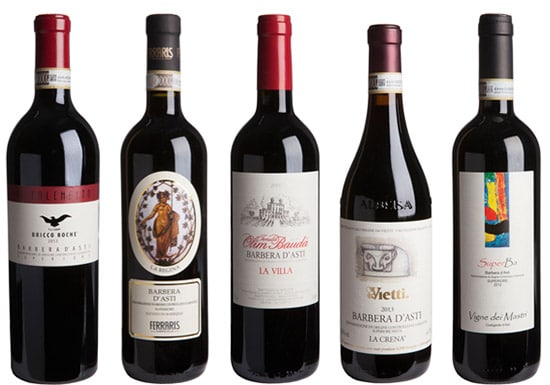 The Flavor Behind Barbera

Barberas are classified as tradizionale or modern. Traditional varieties are vinted in the old-world style with a sharp acidic tang. Modern varieties are the result of recent production improvements and exhibit more fruity flavors and oaky notes to counteract the wine’s tannin and acidity.

How should I serve Barbera wine?

Barbera is a red wine to be enjoyed young, but it is best decanted for 30 minutes before being served at room temperature (60-68 degrees F/16-20 degrees C). Barberas should be consumed four to six years from the vintage. Serve in an aroma collector glass.

Barbera was destined to be enjoyed with food. It’s the consummate table wine in many Italian restaurants, and its high acidity makes it a shape-shifter for virtually any pairing. It pairs perfectly with tannic and rich, fatty foods such as dark meats, cheeses, and pasta. It goes particularly well with rustic foods such as pizza, poultry, pastas, grilled meats, prosciutto, pane rustico, and Reggiano Parmigiano. Mushrooms, root vegetables, grilled pork, lamb and hangar steaks are also great food pairings.

If you want to go all-out tradizionale, pair a rustic Barbera with a regional pairing of guinea fowl, porcini stew, steak tartare, or tajarin pasta.

The best Barberas come from Italy, specifically Barbera d’Alba or Barbera d’Asti. Wines from these regions are protected by origin. Barbera expats exist outside Italy, including 7,000 acres in the United States, 2,000 acres in Australia, and 1,300 acres in Argentina. But the wine belongs solely to Italy, considering its origins there and the 52,000 acres in cultivation across the Italian boot.

Barbera on a budget

For a good Barbera