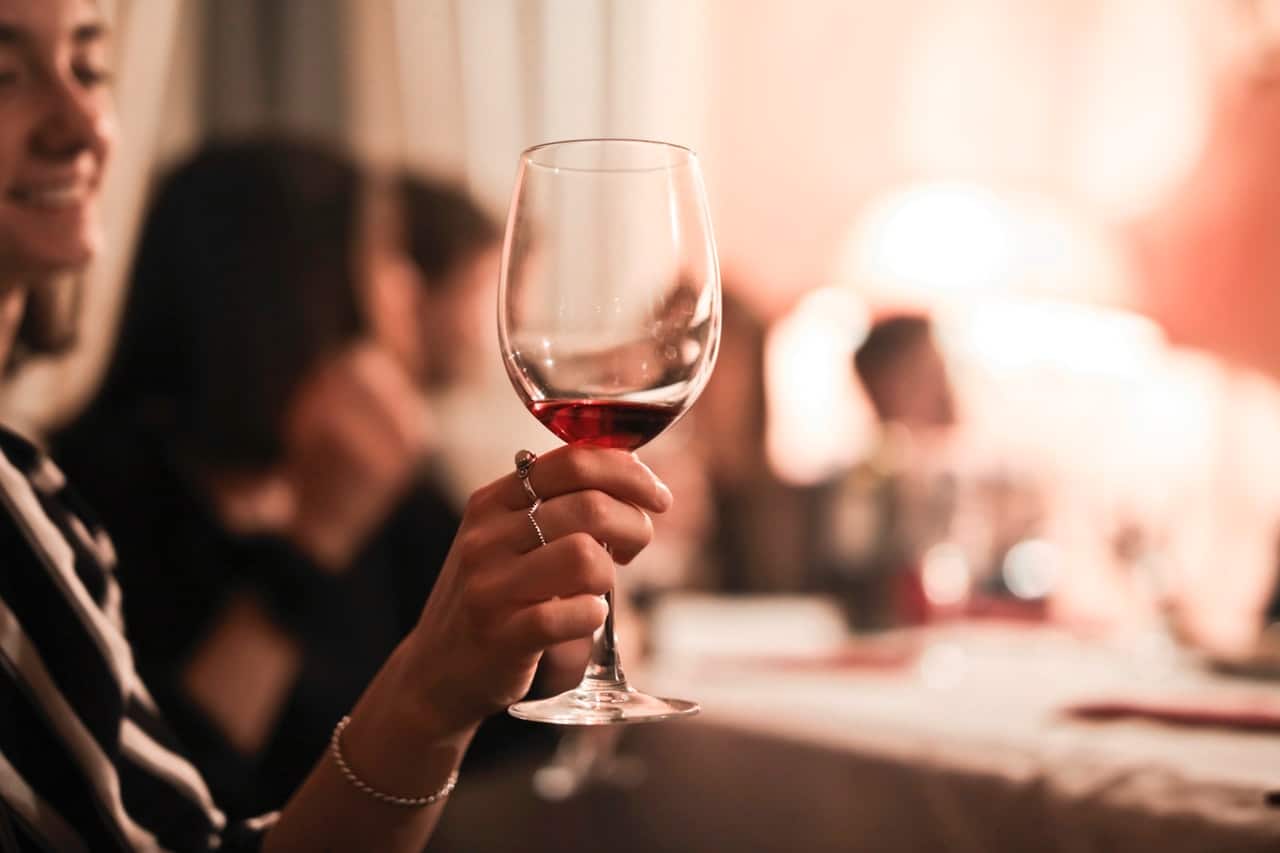 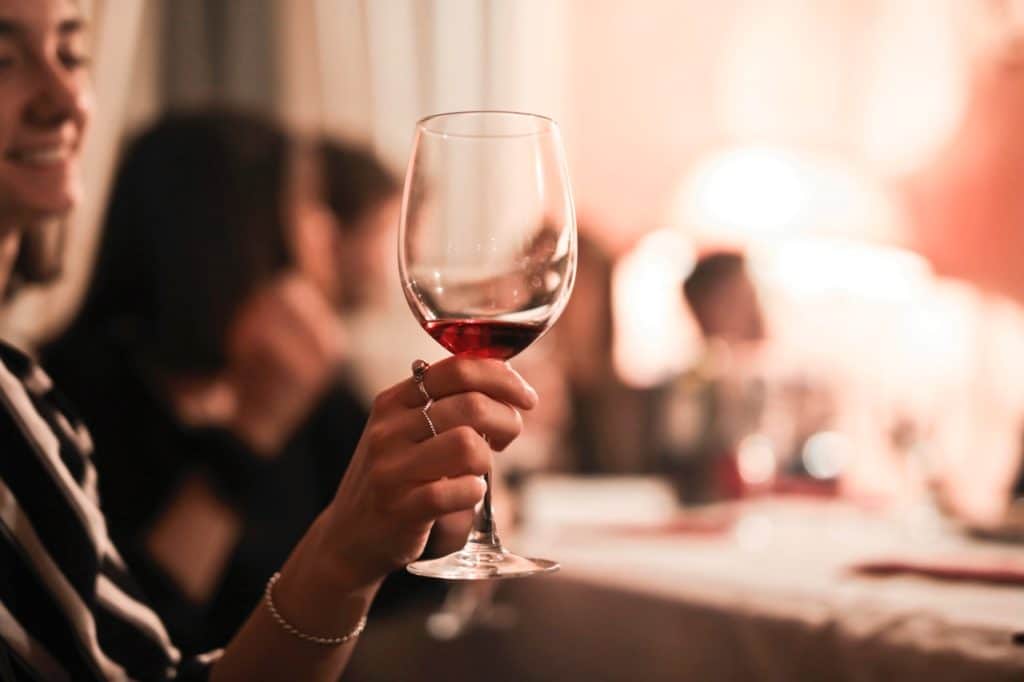 If you love big bold, tannic reds, you owe it to yourself to try Tannat wines. Originally hailing from France, Tannat grapes are now mostly grown in Uruguay where they’re considered the national grape. They produce wines that are wonderfully deep and well-balanced, with a gorgeous purple-black color. They’re also often touted as one of the healthiest red wines, given their high levels of Resveratrol. Here, we explore these and other aspects of this most delicious red wine, including tips on storing, serving, and pairing Tannat wine.

The History of a Tannat Wine

Wine scholars place the origin of Tannat wine in the Basque region, though early on it was most famously made in Madiran. This winemaking region in the foothills of the Pyrenees Mountains in southwest of France is well-known for producing many different robust red wines. It’s been producing Tannat wines since 17th and 18th century, where they were usually tempered through blending with Cabernet Sauvignon or Cabernet Franc.

In 1870, the grape arrived in Uruguay, where it flourished and is now considered the national grape. There are now even more Tannat grape plantings in Uruguay than France, which account for about 45% and 35% of plantings across the world. Uruguay has maintained the old vines, preserving a lot of the characteristics of the original cuttings. They’ve also begun developing clones with greater complexity and higher alcohol levels.

Smoothing Out the Tannins

The high natural acidity and very aggressive tannins make this wine a tough sell for some wine drinkers. The Tannat wines out of Uruguay tend to be much more mellow in part due to terroir, as well as engineering. Even in France, winemakers have introduced techniques to smooth the harshness of the tannins and emphasize the fruit.

We normally think of oxygen as detrimental to wine, as oxidation can ruin a great one.  Micro-oxygenation involves a controlled exposure to oxygen which softens tannins. Patrick DuCournau developed this technique while working specifically with Tannat grapes in Madiran. Not only does it improve the body and texture by tempering the tannins, it also intensifies the aromas and stabilizes the wine.

Aging Tannat wines in oak barrels also softens the tannins. This occurs through gentle aeration similar to micro-oxygenation, but it takes much longer to occur since it’s happening naturally.  This process also gives the wine some additional complexity, sweetening it and giving it some vanilla tones. Tannat wines age very well by this method.

Historically, Tannat wines were blended to help balance them and make them more approachable, and winemakers still use this strategy today.  The Madiran appellation laws loosened their specifications to allow for more freedom in these blends. Cabernet Sauvignon, Cabernet Franc, and Fer Servadou are commonly used for blending in France, though they must have at least 60% Tannat to bear the Madiran AOC label.  In Uruguay, you might find blends with Pinot Noir, Merlot, and Syrah.

Tannat wines are big and bold, with deep, fruity notes, mainly of red and black fruits. Expect the prominent flavor of black plums, as well as cherries, raspberries, and blackberries. They also have notes of black licorice, dark chocolate, espresso, vanilla, and cardamom, sometimes with a smoky finish.

As mentioned earlier, the balance of these flavors depends on the origin of the wine, of course. For bolder black fruit flavors, try a Tannat from Uruguay. These tend to be easier drinking with softer tannins. French Tannats have stronger, more assertive tannins and lean more into notes of red fruits, such as raspberry. They mellow wonderfully with age, so don’t be afraid to cellar them for a long time before drinking.

The boldness of Tannat wines make them perfect for serving with rich, fatty foods. They pair well with many different meats, whether barbecued, roasted, or grilled. Try them with sausage, lamb, beef, duck, or rabbit if you’re feeling adventurous.

Tannat wines are also bold enough to go toe to toe with the most pungent of cheeses. Bring out a bottle to enjoy with Roquefort or Gorgonzola. They also pair well with Parmesan and other well-aged cheeses.

Tannat wines age well, so a good vintage is definitely worth cellaring. If you only plan to store the wine short term, you can use a wine refrigerator. Since many of these do not protect the wine from light very well, however, it may be worth investing in proper cellar storage, especially if you have an area in your home with natural cellar conditions.

Serve the wine on the cooler end of the red wine spectrum, which is generally between 62-65F. Serving wines at the right temperature will bring out their best characteristics.

One thing that is notable about Tannat wines is that they have one of the highest levels of Resveratrol among red wines. This compound is one of the reasons that red wines appear in the news cycle every few years with headlines about how excellent they are for your health. Recently, there was even a story about how drinking a glass of red wine was equivalent to an hour at the gym!

As much as we’d love that to be true, it’s not. (If you’re the resident wine nerd at the party, too, don’t be afraid to share the facts on this.) There’s no scientific evidence, though the origin of this red wine claim is rooted in a scientific study. It’s just that the interpretations in the media are not correct.

First, the study was about Resveratrol, not wine. Resveratrol is also found in raspberries, blueberries, pistachios, and peanuts and it’s sometimes prescribed as a supplement. In this particular study, the researchers were examining whether this compound could increase the capacity for exercise in rats. They certainly weren’t giving the rats little glasses of wine.

Second, while it turns out that the Resveratrol was beneficial, the dosages they gave the rats would be impossible for a human to ingest via wine. In fact, the researchers said that you would have to drink between 100 and 1000 bottles of wine to get the same amount!

So, while there may be some moderate health benefits associated with drinking red wine, don’t count on drinking as a way to lose weight. There is such a thing as too much wine.

Keep an eye out for the lovely Chateau Montus Cuvee Prestige and other Tannat wines from celebrated winemaker Alain Brumont. He is credited with reviving Tannat wine, producing many award winners in from his vineyards in the Madiran region of France.

Bodega Garzon produces gorgeous, single-vineyard Tannat wines out of the Maldonado region of Uruguay. In 2018, Wine Enthusiast awarded them the honor of New World Winery of the Year as part of their Wine Star Awards.

Alain Brumont is also the winemaker behind this Tannat, which comes from Chateaux Bouscassé, his family property in Maumusson-Laguian, which is also in the Madiran region.

For an excellent Tannat made in the United States, look for this Tannat from Tablas Creek Vineyard in Paso Robles, California. This Rhône-focused vineyard and winery has been certified organic since 2013 and has had Biodynamic practices in place since 2010. If your local wine shop doesn’t have it, you can order it directly from the vineyard. 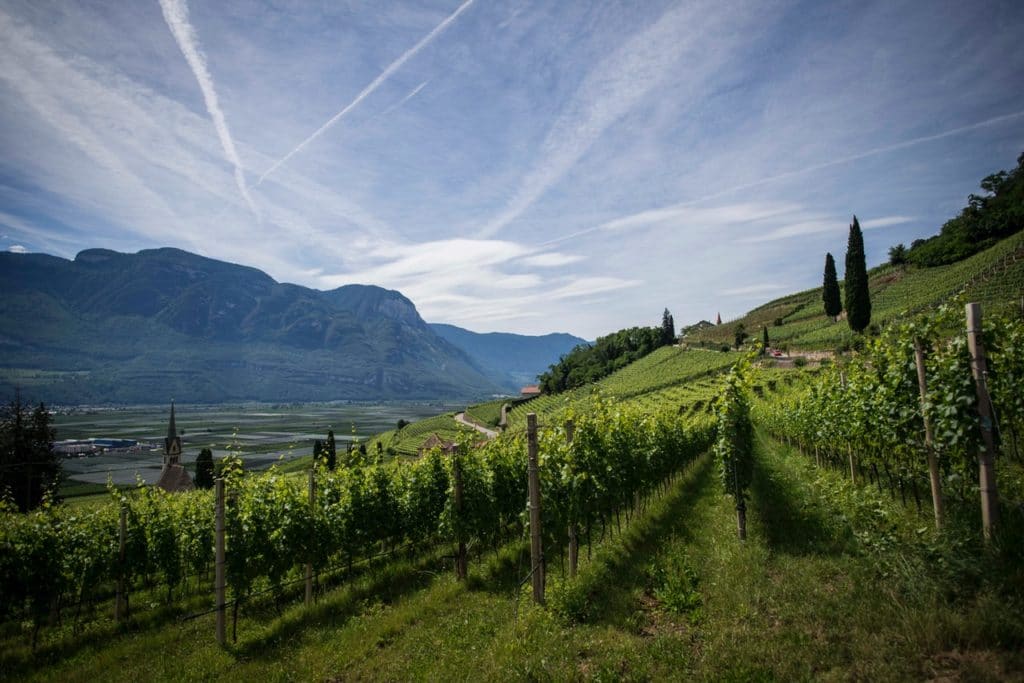