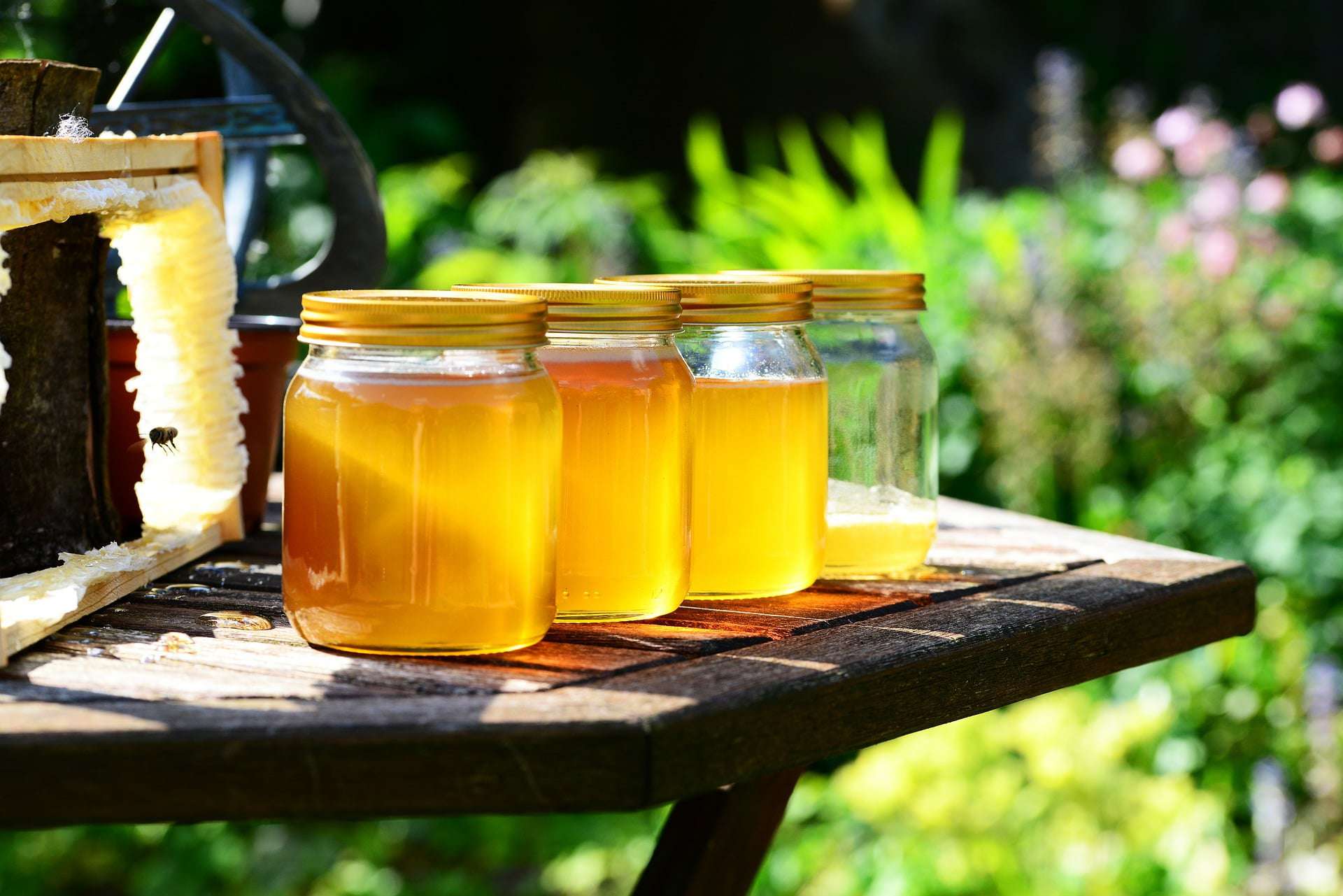 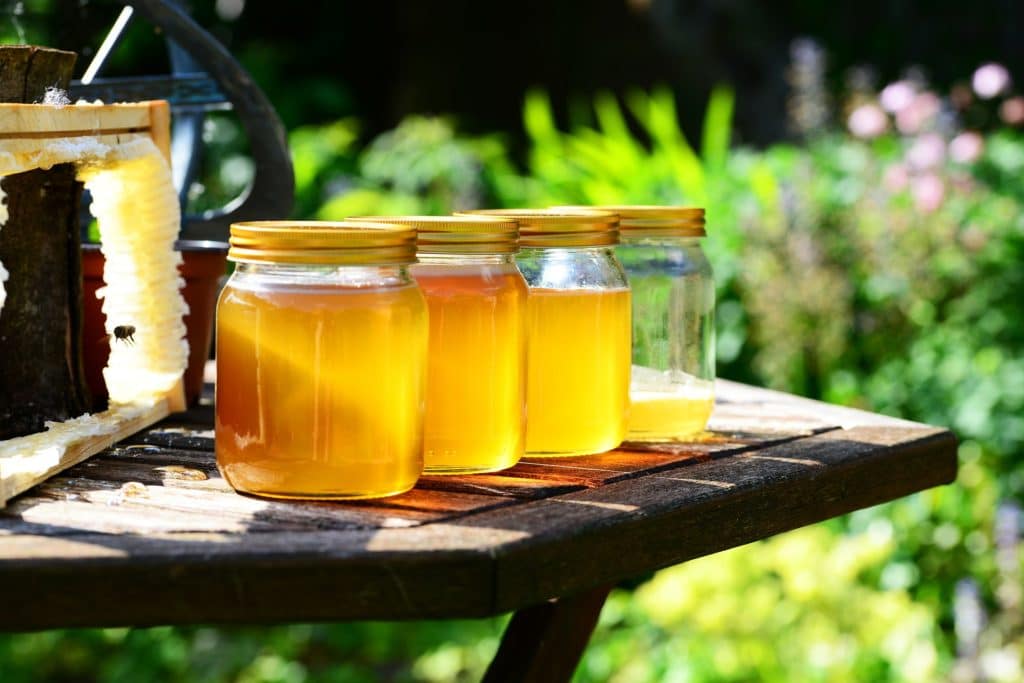 Even if you’ve never had mead, you’ve no doubt heard of it.  Called the “nectar of the gods” in Ancient Greece, this fermented honey drink is thought to be one of the oldest alcoholic beverages, older than both wine and beer. Although it’s sometimes called honey wine, mead isn’t technically wine. So, what is mead? What does mead taste like? Here, we explore all things mead, including styles of mead and suggestions for mead pairings.

The Difference Between Wine and Mead

Wine is made through the fermentation of grapes. Yeast converts the grape sugars into alcohol, also releasing carbon dioxide and heat. Mead, on the other hand, is made through fermentation of honey, sometimes with the addition of spices, fruits, grains, and even hops. In order to be considered mead, most of the fermentable sugar in the process must come from honey. The alcohol content of mead ranges from about 3% ABV to over 20%, depending on the recipe and style. Just as with wines, there are dry, sweet, and sparkling mead varieties.

The History of Mead 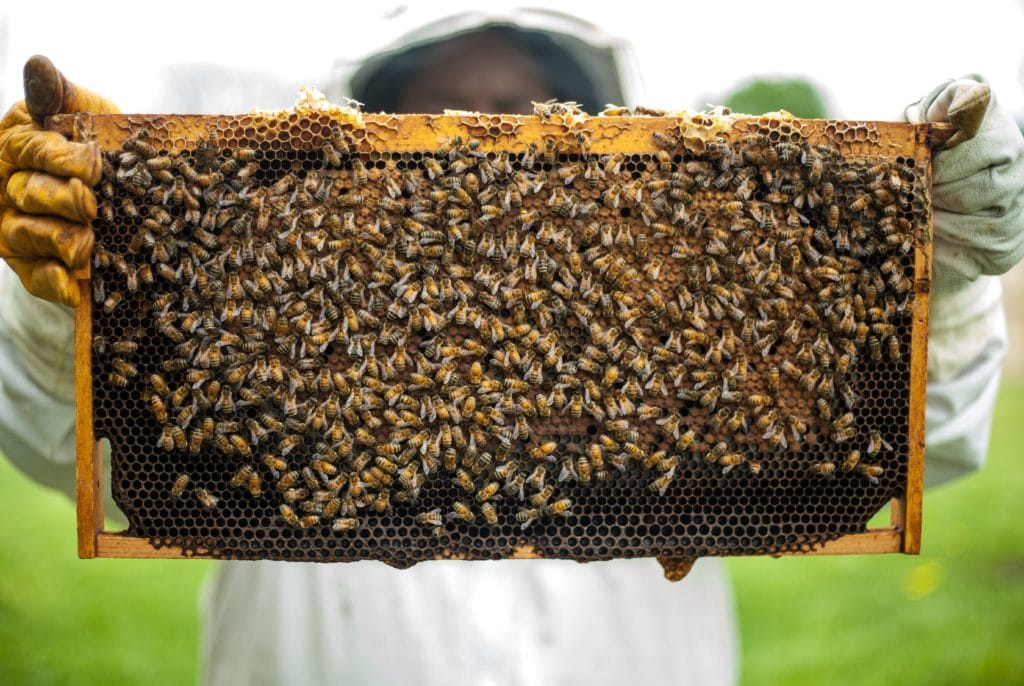 It’s thought that mead may have been an accidental discovery. Take a rain-flooded beehive where the honey was fermented by wild yeasts, and you’ve got mead. Once the discovery was made, it spread through the ancient world. There’s evidence of intentional mead production in pottery from northern China that dates all the way back to 7,000 BC. From there, the recipe seems to have passed to Europe, Africa, and beyond. It was particularly popular with the Greeks, Romans, Vikings, Egyptians, and Mayans.

Mead was the preferred drink of the Ancient Greeks. It’s reflected through their literature as Ambrosia or the nectar of the gods, thanks to the association with bees. It was thought that the bees were messengers of the Greek gods, bringing dew from the heavens to be drunk by epic heroes and royalty.

Mead has made appearances elsewhere in literature through the ages, as well. It had mentions in Beowulf, Canterbury Tales, and the Lord of the Rings. It’s appeared in numerous modern fantasy books, as well. There are references to mead in Neil Gaiman’s American Gods and Patrick Rothfuss’s Kingkiller Chronicles.

The drink has had a bit of a resurgence in popularity recently, which it likely owes to its George RR Martin’s immensely popular dark fantasy series Game of Thrones. There are currently hundreds of meaderies in the United States and mead sales have surged.

How Mead is Made

Traditionally, mead is made from honey, water, and yeast. The mead will be either dry or sweet, depending on how much honey is used. The addition of fruit, herbs, spices, and grains further influence the final flavor profile.

A simple mead can be produced in as little as two weeks if the environment is warm enough. Meadmakers start by dissolving honey in water, letting it simmer, and removing any scum that forms on the surface. This mixture is allowed to cool to about 100°F, after which it’s bottled and any additional ingredients are added. When the temperature gets to 90°F, it’s safe to add the yeast to the mixture. The bottle is then fitted with an airlock and the mead is left to ferment.

When fermentation is nearly complete (and the bubbling stops), the mead will be strained and bottled a final time before aging.

Just like wines, meads can be dry, sweet, or sparkling. Dry meads are quite interesting in that they reflect the non-sweet flavors of the honey, which can vary significantly. Sweeter meads also highlight the essence of the honey, though without being overly sweet. The fermentation step tempers that sweetness as the yeast converts the sugars in the honey to alcohol.

Beyond that, the beverage is quite diverse. Meads made with fruit, for example, may be very sweet, fruity, and aromatic. A dry mead made with the same fruit might only have a hint of fruitiness.

The possibilities for flavoring with herbs and spices are endless, too. Mint, sage, rosemary, and juniper are common choices. There are also meads with wintery spice profiles, using cinnamon, ginger, and cloves. Floral meads might include rose petals, lavender, or wildflowers.

Variants of mead can be broadly categorized by the types of ingredients used in addition to honey and yeast. Some of these include: 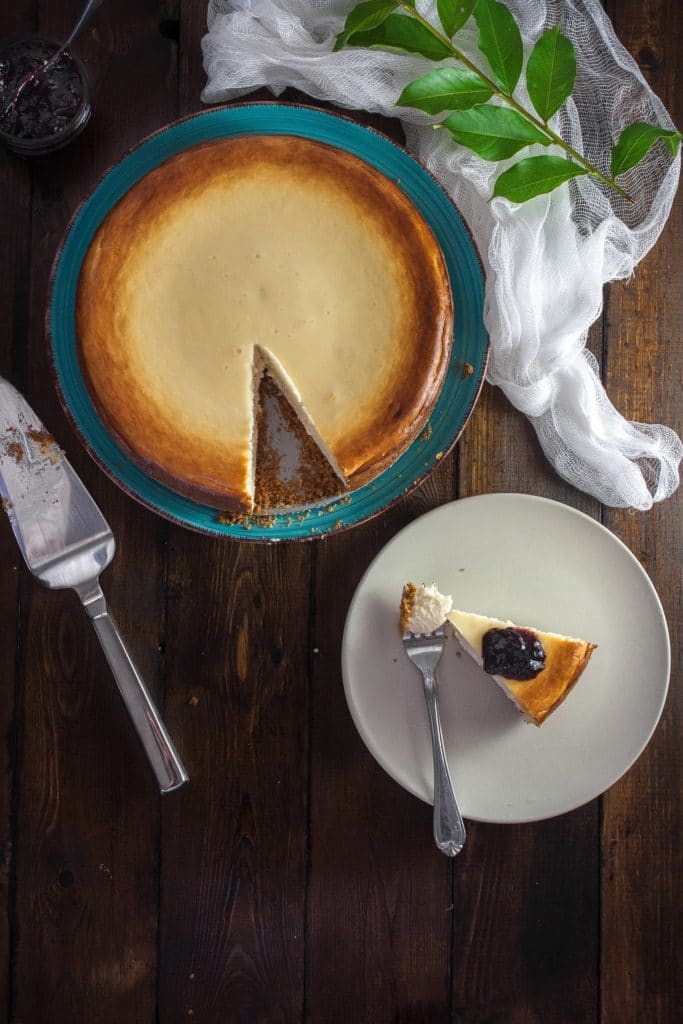 Many of the basic rules of wine pairings apply to mead pairings. For example, light, dry meads pair well with fish and chicken dishes. Dark, fruity, and spiced meads will be excellent with red meats and savory dishes. For pork, lamb, and veal, try a mead that’s fruity and dry, but a little on the lighter side.

Dry meads are also excellent with cheese courses. Imagine enjoying a blueberry mead or a tart, dry cyser with a plate of fresh cheeses.

Fruity and floral meads pair wonderfully with salads, mirroring fruit elements in the mead. Think of fruits common in salads and vinaigrettes, such as strawberries, cranberries, rhubarb, and blueberries.

Sparkling meads are great on their own or as a palate cleanser between courses. They’re also a great choice for appetizers and finger foods.

It’s probably no surprise that sweeter meads pair well with dessert. A sweet, fruit-forward blueberry mead will go wonderfully with a slice of cheesecake, for example.

A lot of success with mead pairings depend upon some experimentation. Again, mead is an extraordinarily diverse class of beverages.  Check out our wine and food pairing guide for more inspiration.

Many argue that meads are not meant to be cellared, though with some styles, the flavors do change favorably and mellow with age. Much of the time, the meads are aged enough before they hit the shelves, so should be ready to drink right away unless you’ve gotten the bottle from a meadery that tells you otherwise.

If you choose to cellar a bottle of mead, keep it in a cool, dark place. It’s generally best to drink them within 1-2 years. Once you’ve opened the bottle, it’s good for about 24 hours.