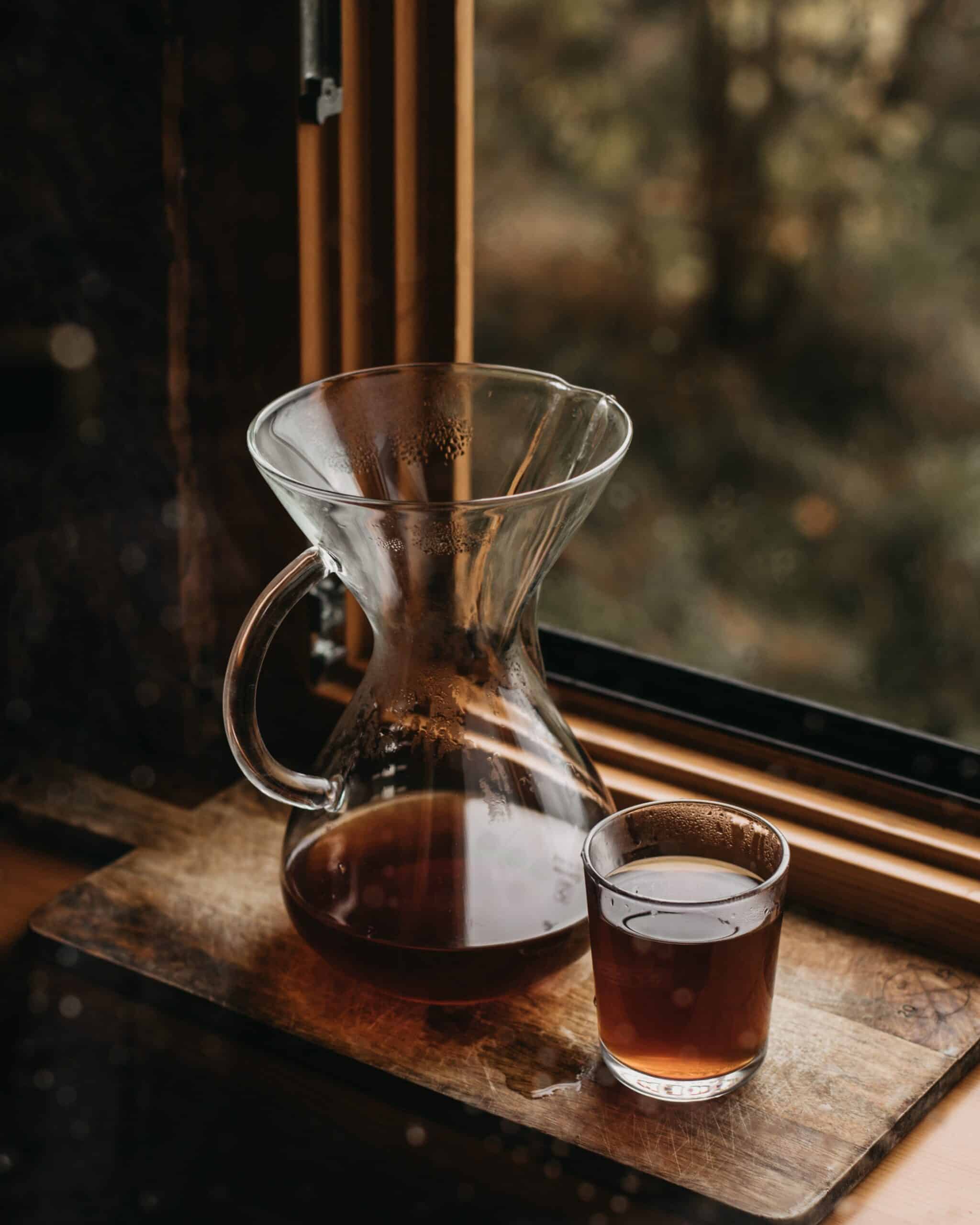 Aerating exposes the wine to oxygen and allows it to oxidize and evaporate. Red wines often benefit from aerating, as the oxygen breaks down the tannins and softens the harsh flavors. It allows the red wine to smoothen out the flavors by decanting the wine into a shallow, wide vessel and allowing it to rest for a couple of hours.

How to Aerate Wine?

Wines are power-packed with flavors and aromas and need air exposure to unleash their full aroma and flavor. Ideally, only red wines must be aerated, apart from a few exceptions.

There are numerous ways to aerate wine, the most common being with the help of an aerator! However, the goal is to allow the wine to sit for a couple of hours with air exposure. The objective can be achieved by decanting the wine or swirling it around in a large container-these aid in softening tannins and enable you to experience the wine bouquet in its true essence.

When to Aerate Wine? 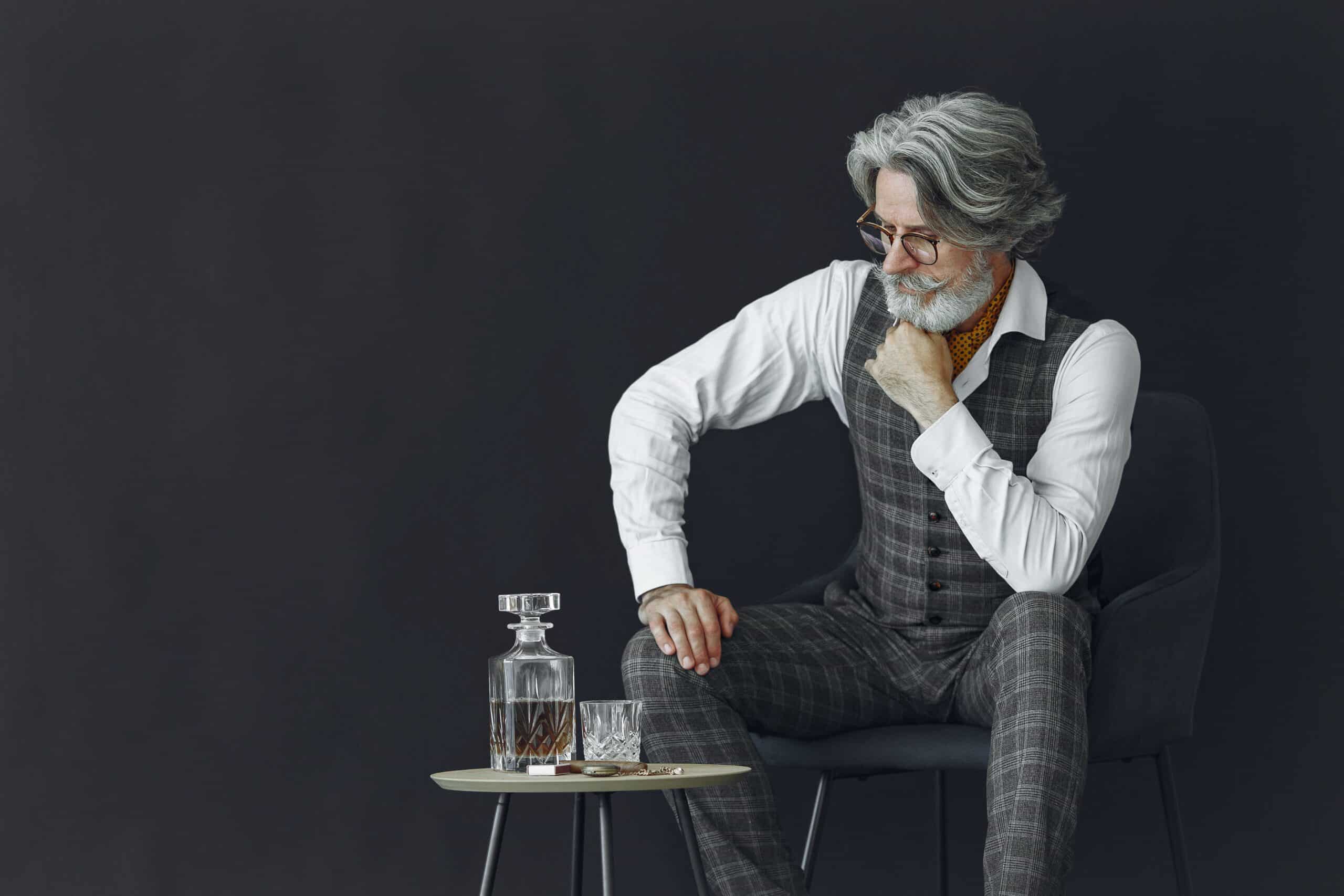 Whether or not you need to aerate the wine needs a simple step! Pour a tad into a glass, swirl it around, and taste. If the aerated wine tastes better than what it does directly from the bottle, then the wine needs to be aerated. Suppose there is a prominent flavor or overpowering tannins. In that case, one must adjust those by softening the flavors through aeration. Or, even better, if the wine vendor can assist you with whether or not a bottle of wine needs to be aerated!

Difference between Aerating and Decanting

Aerating is a process of allowing the substance, in this case, wine, to impregnate with air. It could be with or without decanting the wine.

Decanting is the process of pouring wine from one vessel to another. Decanting prevents the sediments at the bottom of the bottle from mixing in the wine by stopping the pour an inch or two before hitting the bottom. While these sediments are not poisonous, they are gritty and not very pleasant to drink.

Pro tip: “Allow the bottle to stand upright for at least 24 hours before decanting. It allows the sediments to settle at the bottom.”

Things to remember before Aerating and Decanting

Aerating and decanting appear reasonably simple and straightforward. However, here are a few things one must remember before you get pouring and swirling: 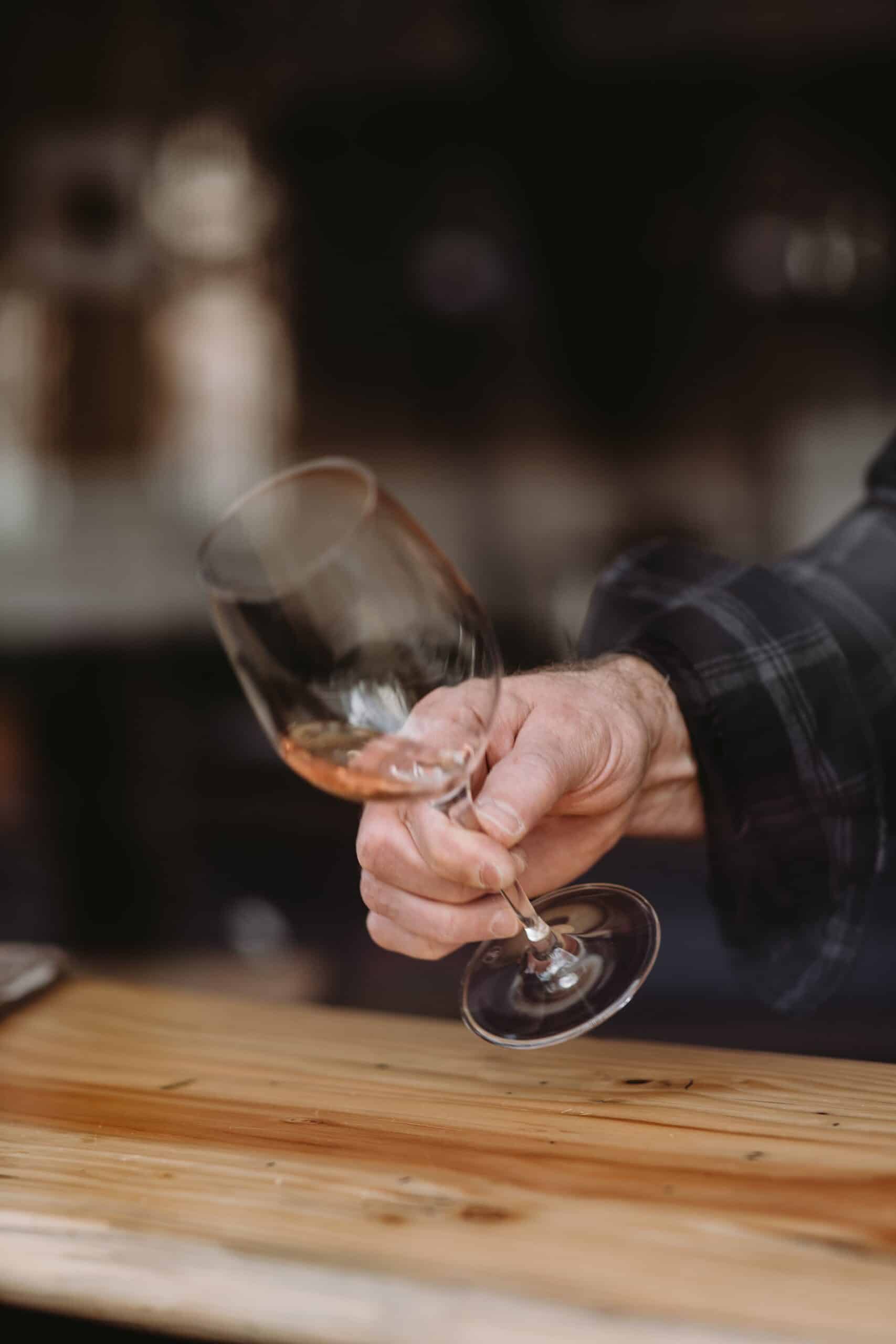 While aerating and decanting are relatively easy to do, you don’t always need an aerator or a decanter. So save yourself some time and money and avoid buying them if you don’t have one. Here are a few vessels that work just fine and do the job:

A glass vase is a great choice to decant. It is best to decant in a wide-mouth vase that can hold at least twenty ounces of wine, even better if it can hold the entire bottle.  The neck of the vase is perfect for holding and swirling the wine and easing the aeration process. You can pour the wine to and fro a couple of times and then let it sit for a while. Finally, serve in a presentable vase.

A glass jug is the most plausible choice for fake decanting. The one with a generous bowl and a wide mouth works well. It could be with or without a handle; however, a handle makes the swirling process a breeze! Pouring to and fro between jugs will effectively aerate the wine.

A Mason jar is a great way to double decant the wine. Obviously, the amount a jar can fill varies, but pouring the bottle into a Mason jar and then back into the bottle really brings the wine in good contact with the air and aerates it well.

Blending the wine is often called hyper decanting. Certain sommeliers believe hyper decanting is a big no, as it destroys the aroma and flavors of wine and is the worst that can happen to wine. However, if you are out of options and left with no choice, you may pulse it at low speed for 10 seconds. Then allow it to settle before decanting back into the bottle.

For this, you could bring out those quirky huge wine glasses sitting pretty in the corner of your house. You need to pour the wine back and forth between two glasses and roll it about 10-15 times in between. Ensure you remove all the sediments left in the bottle. Hereafter, you can pour the wine back into the empty bottle.

An aerator might be the most “in” thing currently; however, plenty of people swear by the traditional decanting methods and rave about its better effects. So, if you have a broken decanter or don’t want to spend a buck on an aerator, you have everything you need to know about fake decanting and methods of aerating wine with them.

Also, check the best wine apps that can help you find the wine you want.