The website ilovewine.com is run by a pair of wine-loving friends, Erica and Kristin, who share a passion for tasting, learning about, and sharing all things wine, with both current wine enthusiast and those who wish to become so.

As a lifelong wine enthusiast (Kristin) and a recently certified sommelier (Erica), we each offer a unique perspective, and we love to learn from each other. We met a few years ago at a wine tasting conference and have been partners in wine ever since. Despite living on opposite sides of the country, we've kept in touch through weekly emails and phone calls about life, vino, and everything in between. We've decided to create this website to keep not only each other, but also a wider audience updated on our wine-related adventures, opinions, and discoveries.

Both of us aspire to share our insight and experiences with wine lovers of all kinds by delivering accessible and enjoyable content. We believe anyone from any background can become a wine expert with the right amount of information, experience, and enthusiasm. Our very different journeys to wine expertise showcase that well: 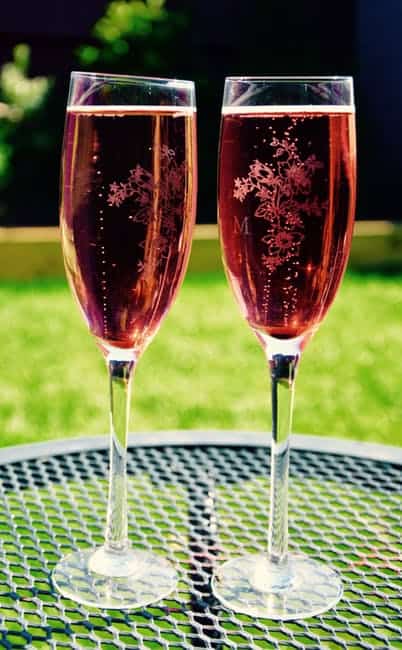 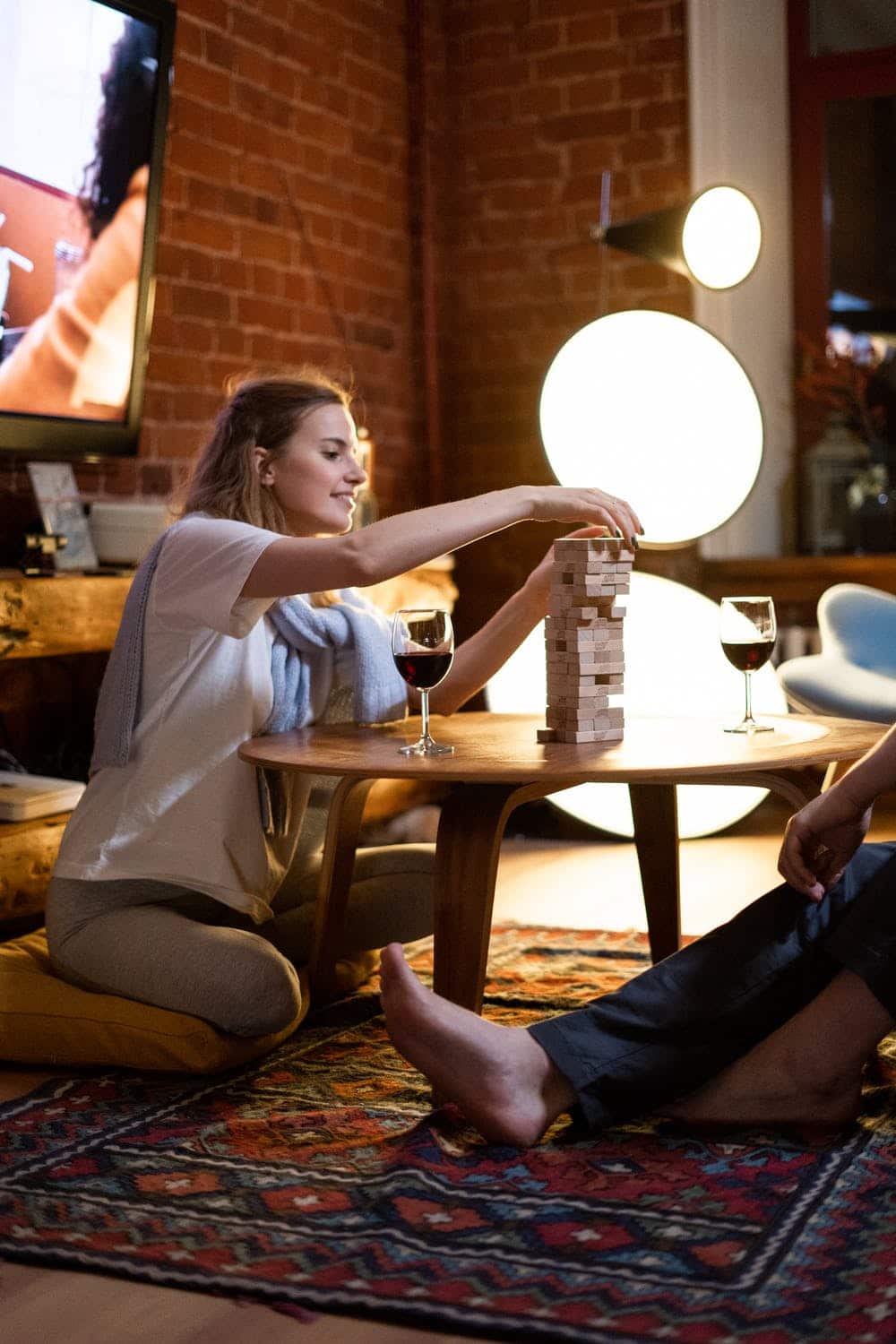 I was born to be a wine-lover--it runs in the family! My father grew up on a vineyard in Argentina and he developed an interest in wine from an early age. Though his family left their vineyard behind and moved to California when my dad was still a teenager, he took his memories and passion with him. He’s been a wine hobbyist for his entire adult life, sharing his enthusiasm with friends and family. Thanks to my dad, long before I was old enough to drink I began to associate wine with family, heritage, good food, and celebration.

Some of my fondest childhood memories include helping my dad build homemade wine racks to house his growing collection, aimlessly wandering the aisles at the wine store with my brother (and eating all the cheese samples), while our parents shopped for the perfect bottle, and trying very hard (and usually failing) to not make a face after trying a sip from my parent's glasses during family meals.

As I got older, my father's hobby became mine as well. While studying abroad in Florence, I took an Italian Wines class and volunteered at a nearby vineyard during their harvest, learning more about the wine industry and its intersection with Italian culture. When my family came to visit, I delighted in sharing my new favorite Chianti Classico and Vernaccia di San Gimignano with them. From that trip on, I knew I would always share that connection with my dad. Years later, we still regularly compare notes on books about wine, visit local vineyards, and talk about each new bottle we add to our cellars. My father has passed his passion and knowledge on to me, and I hope I can share that gift with others! 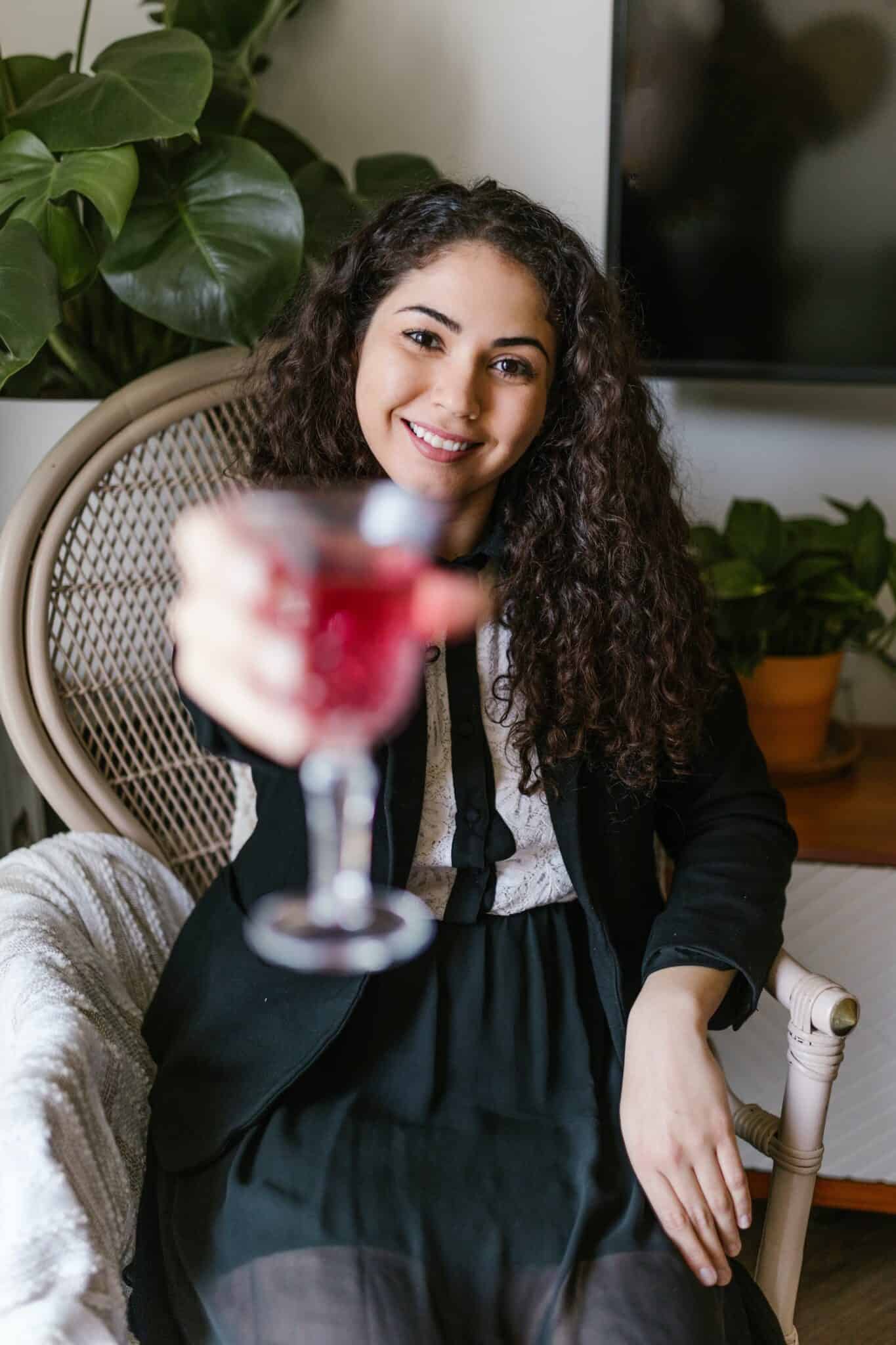 Until I started working in the restaurant industry, the only thing I knew about wine was that there was a white kind and a red kind, and I didn’t think I liked either of them. At a “fancy” themed party in college, I tried my first sip (gulp) of wine and had a hard time choking it down as I discovered it did not, in fact, taste like juice as I expected. About the same time, I started waiting tables at an upscale restaurant in town. It was the first restaurant I'd worked at that had a separate wine menu, and I barely understood a word of it. I learned the absolute basics during training and spent the next few weeks hoping my customers wouldn't ask me questions about the wine list.

As I settled into my new job, I slowly learned more and more about wine. I started by learning which varieties were white, which were red, and which were sparkling. I memorized the most frequently ordered bottles on the menu. I then learned a few words to describe each of those: dry, fruity, earthy, and heavy became part of my wine vocabulary. The kitchen staff taught me which wines paired best with which meals, and soon enough, my fear of the wine menu subsided. Every once and a while, the managers would let us do an impromptu tasting with whatever wine was left over in uncorked bottles on Saturday nights. Slowly, I learned to appreciate wine and discern which bottles I liked best, and I checked out books about gourmet food and fine wine from the library. I realized how much I liked working in the restaurant industry and switched my major to Hospitality Management. By the time I graduated, I could identify some of my favorites by taste, distinguishing a buttery Chardonnay from a dry Sauvignon Blanc or a cherry-noted Pinot Noir from a full-bodied Malbec.

I continued to work in fine dining post-graduation and eventually rose to a manager position at an Italian restaurant. I became close with the sommelier on staff, and he became my mentor as well as my friend. I loved listening to him talk about wine. Most nights after closing, he'd tell me about his favorite wines from around the world, teaching me about regional differences and sharing stories from wine-tasting trips he'd taken to France, Italy, Chile, Australia, and New Zealand. His passion was infectious, and soon enough I began taking classes about enology, viticulture, and food pairings. My first trip abroad was a two-week class touring through France and learning about the different wine regions. It was on that trip that I committed myself to pursuing a career in wine, and a few months after returning I became a Certified Sommelier. I love working in the restaurant industry because I get to connect with people for a living, helping them to find the perfect pairing for an unforgettable meal. I'm also passionate about making wine appreciation a more accessible interest to people of any background. I know many people are as intimidated by the wine list as I once was, but there's no reason to be. I hope to share my knowledge and experiences here!

Ready to find out more?