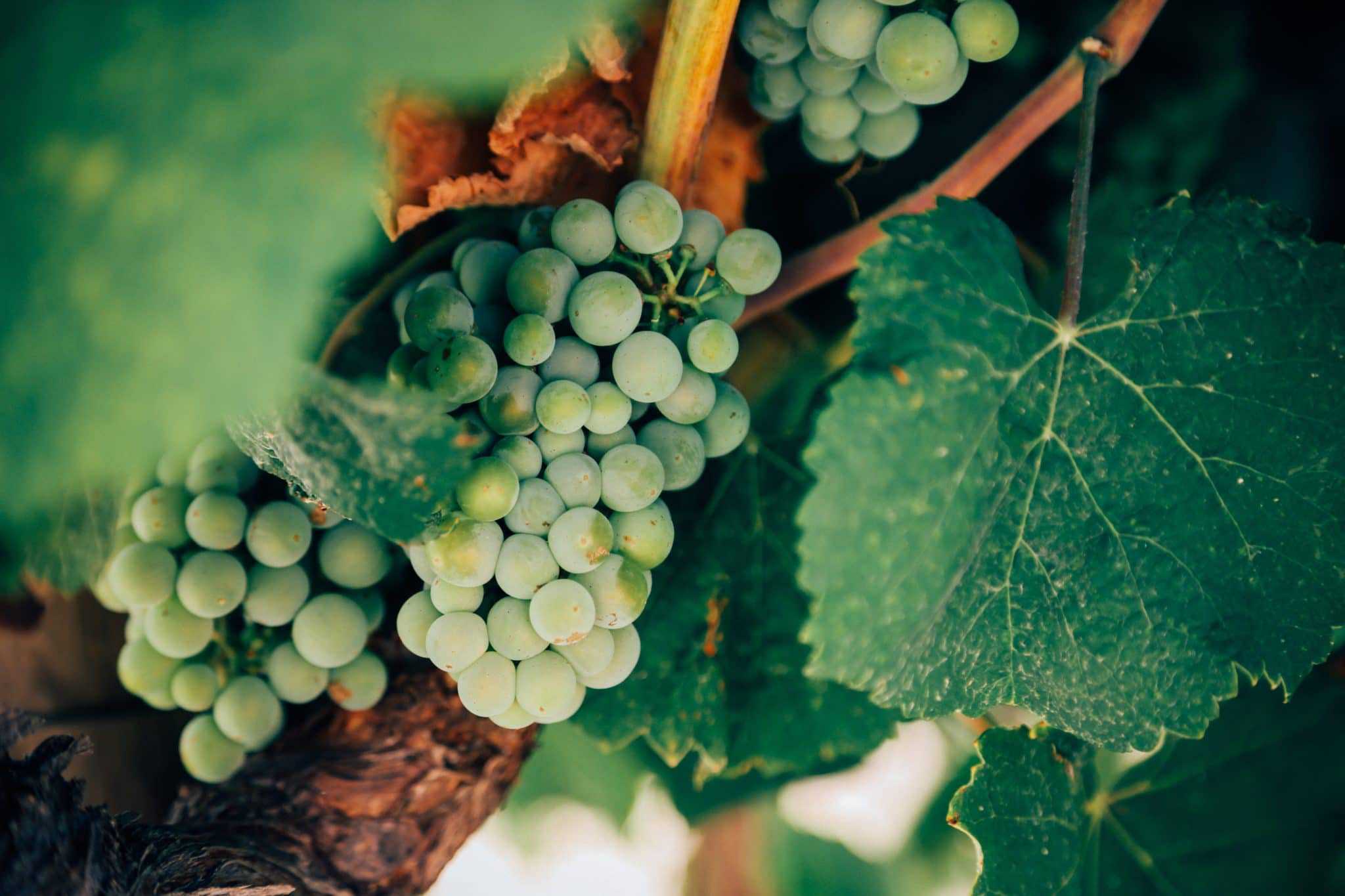 The name Lamborghini is synonymous with class, perfection, and ingenuity. Ferruccio Lamborghini, no doubt, put it on the map and certainly in the annals of history and fame for his inventiveness in sport and luxury car manufacturing. But did you know that Lamborghini’s roots were in farming, and naturally, in vineyards and wine production? The Lamborghini Italian Wine has Ferruccio Lamborghini engraved in its success as a desired wine worldwide.

If you have an interest in stories about how following dreams can lead to beautiful creations, here’re some things you need to know about Lamborghini and Italian wine.

Ferruccio Lamborghini was born on April 28, 1916, in a small village called Renazzo, near Bologna. He was the eldest son out of five and grew up at his family farm, where his father tried to pass on the passion for land and agriculture. Ferrucio, however, had a different take on his career.

Even though his father opposed his career choices and wanted him to take over the farm’s management eventually, Lamborghini trained in ironworking and welding at a local master blacksmith’s workshop. It was there where his passion for automobiles and mechanics began. This was amplified when he joined the Italian Air Force’s mechanics corps and became aquatinted with engines.

After the Second World War, Ferrucio Lamborghini decided to produce tractors to service Italy’s tattered farming industry. In 1947, Ferruccio Lamborghini decided to manufacture an efficient and economical tractor. He bought all kinds of low-cost equipment and engines and then improved the machinery and the fuelling systems. In the end, he came up with a simple but effective engine. The Carioca tractor was dedicated to peasants who had small farms. It was launched at the beginning of 1948.

When he realized that there was talent, Ferruccio’s father allowed him to use the farm as collateral for a bank loan. With the loan, Ferruccio bought a thousand Morris engines and hired a sizable workforce. Actual production of the tractor, Carioca, began. In 1950 Lamborghini produced 200 units. By 1951, Trattori Lamborghini was in full swing, becoming a significant player in the tractor business. 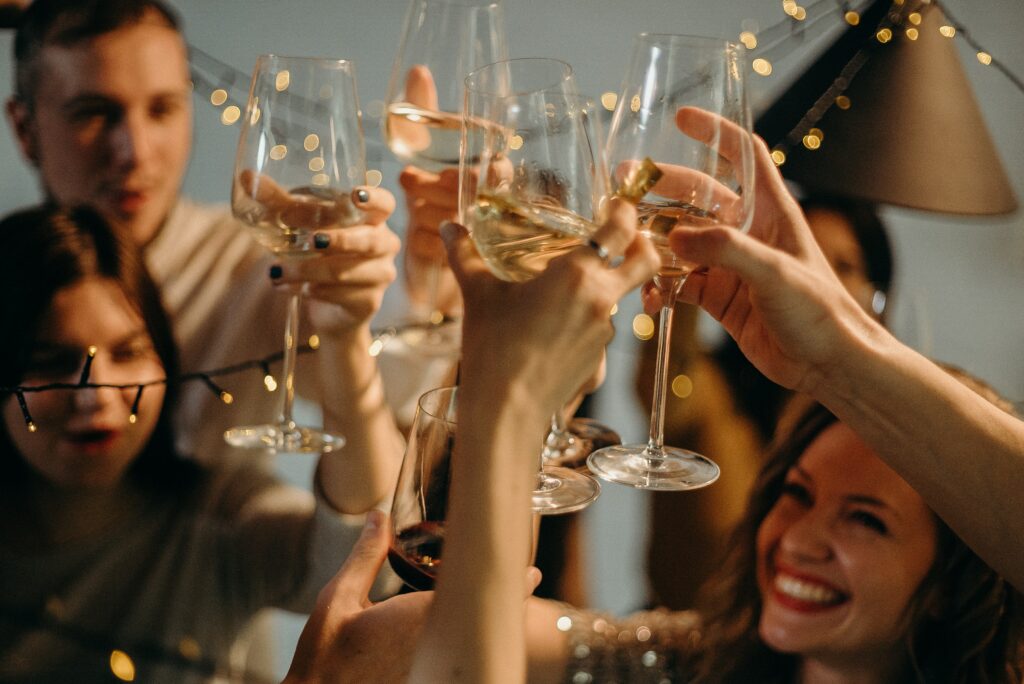 Because Trattori Lamborghini was gaining traction in the industry, Ferruccio made enough money to own several vehicles, but he particularly loved fast cars. Top-end sports cars generally satisfied him, especially the Ferrari. The only problem with the Ferrari was that their clutches always broke, so he confronted them and told them about the predicament.

To Lamborghini’s query, the Ferrari boss, Enzo Ferrari, responded, ‘You know how to drive a tractor, but you will never learn to drive a Ferrari!’ This was the fuel Ferruccio needed to venture into car manufacture. In 1963, Automobili Lamborghini S.p.A. was established and soon became a household name in the sports car industry. Their early models include the 350 GT, 400GT, Miura, Islero, Jarama, Countach, and the Urraco. Their cars had robust and powerful engines, which were loved by many.

The world recession and economic challenges led Lamborghini to sell his car manufacturing business in 1974. This led him back to his farming roots. Because he had previously acquired an estate near the village of Panicale, Ferruccio moved to Estate La Fiorita, which was situated on Lake Trasimeno in Umbria. There, he grew a vineyard, and with the first harvest, he ventured into the wine industry in 1975.

Sangue di Miura, which means the blood of the bull, was one of Lamborghini’s first wines. Because he always had a flair for the finer things in life, Ferruccio also established a nine-hole golf course at La Fiorita estate.

Patrizia Lamborghini took over the Lamborghini winery administration around about the mid-90s, after her father’s death in 1993. She shares her father’s passion and intends to forge ahead to pursue her father’s ambition of making quality Italian wine.

The Lamborghini vineyards have been replanted with Merlot, Sangiovese, Grechetto, and Cabernet Sauvignon wine grapes. They’re under the supervision of a renowned wine-maker, Riccardo Cotarella, who has been with them for more than 20 years.

Lamborghini Wine has been reviewed as excellent Italian wine, based on Sangiovese, Merlot, Cabernet Sauvignon, and Grechetto. One that has made an impression is Campoleone 2015 Umbria IGT.

The vineyards lie between the south of the Trasimeno lake and the village of Panicale. They’re also situated on the border between Umbria and Tuscany, while Cortona and the Chiana valleys are a stone throw away.

The Lamborghini vineyards have red and white grape varieties. Apart from the traditional Sangiovese and Ciliegiolo, they also have Merlot and Cabernet Sauvignon.

Who would’ve thought that there would be a connection between race cars and Italian wine aside from using the latter to celebrate victories on the track? Lamborghini dominated two industries with his passion for excellence and continues to do so today.